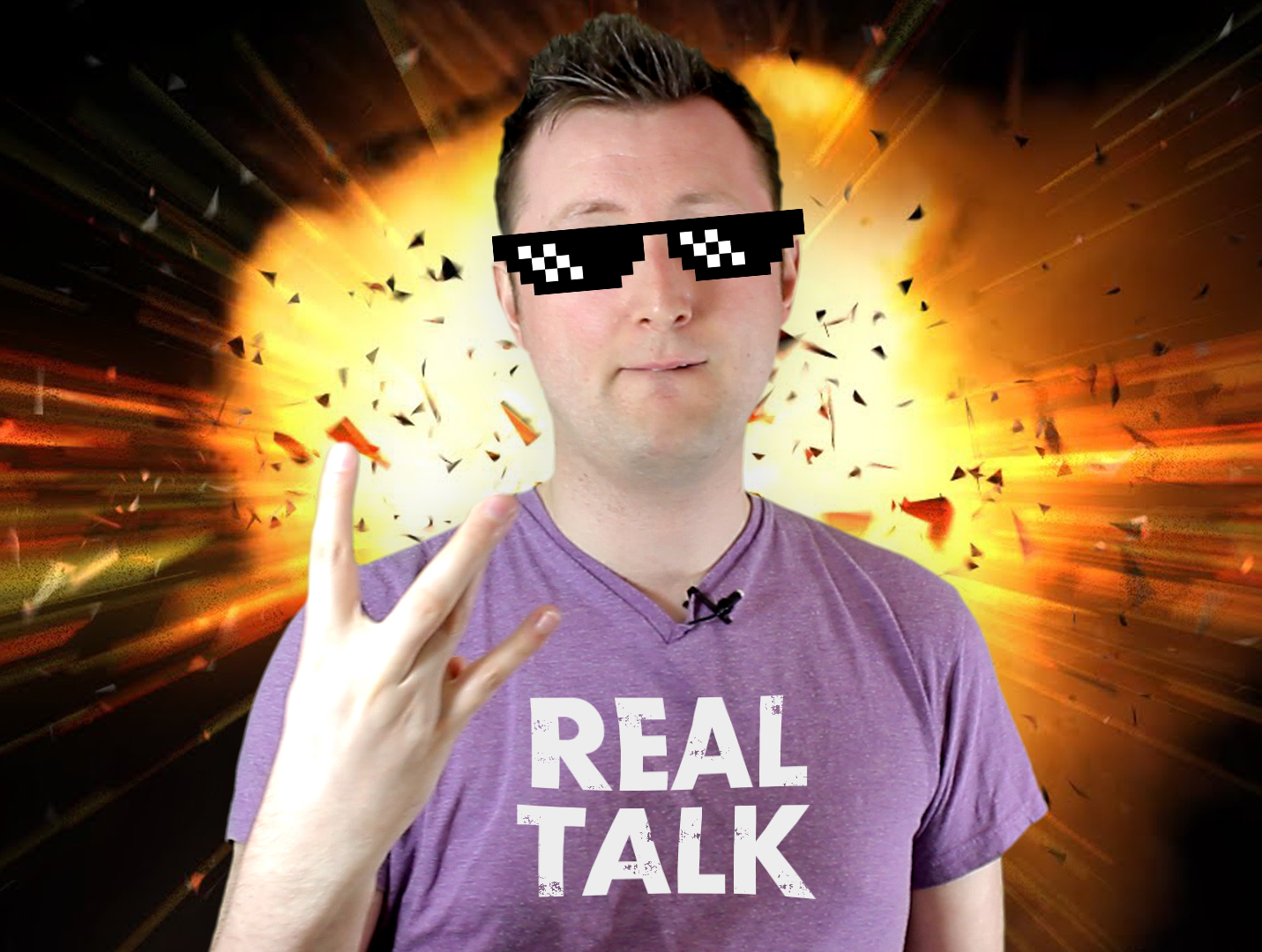 This is Peter's last day at Pocket Gamer. From Monday he'll be following his dreams as a producer for Auroch Digital.

Peter joined Steel Media as a freelance reviewer, before coming aboard as handheld editor. He was also our go-to man for extended, diary-style reviews of unappetising free-to-play games, because he can be enthusiastic about anything.

It was when we started taking video content more seriously that he came to more widespread attention. Along with video editor James, he produced dozens of hands ons, appeared on countless livestreams on Twitch, and generally took every opportunity he could to get his cheeky face and his world renowned baritone all up in your grill, whether to giggle at nonsense or deliver balanced essays on gender politics.

But this is just the stuff you knew about. The thing is, Peter is just as nice when the microphones and cameras are switched off.

He'll obligingly jump on stage to introduce an event, come up with exciting projects (like the B-Sides choose-your-own-adventure that he cajoled us into writing), and generally just do what he can to make the working day more interesting, productive, and enjoyable. Whoever you are, you can't not get on with Peter Willington.

So we'll miss him, and we're all terrifically bummed.

Thankfully, we can welcome the awesome Alysia Judge, a rising star in the games media firmament who's already worked with James and the rest of the team on various videos like this one and this one.

Alysia will be taking over as editor of AppSpy next week, and we're confident that we couldn't have found anybody more qualified to take the reins from the mighty Mr Peter Willington. 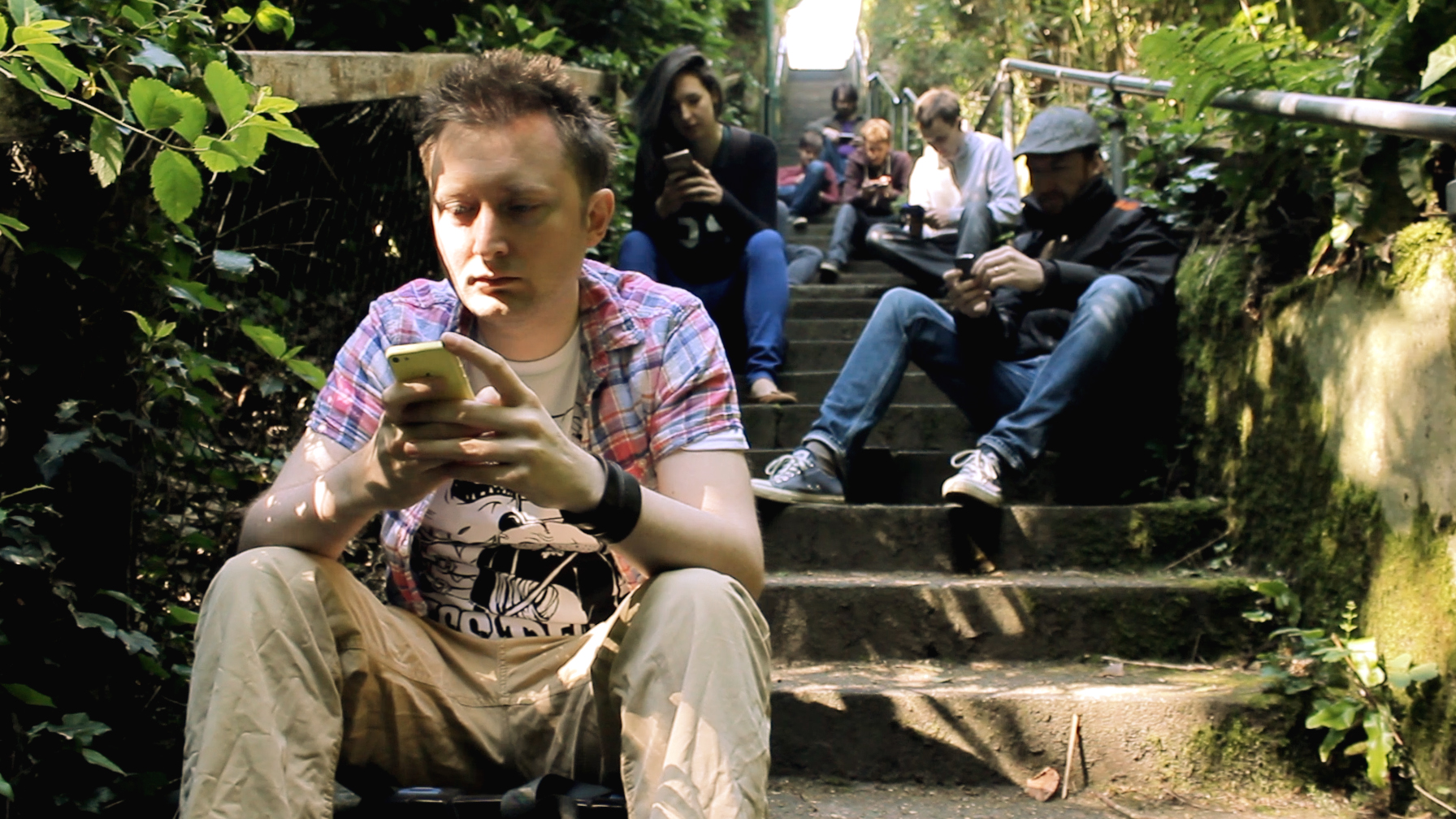 Minecraft: Story Mode's first episode 'The Order of the Stone' gets its first trailer