It hasn't been a banner week for new iOS games. You've got your No More Kings, your hocus, and your Shooty Skies. See the rest of the bigguns, here.

"The Balloons are coming in the world’s first endless floater! Join our heroes Magenta, Blue, Unicorn, Bee, Ghost, Bubble, Frog and even Dead Bird as you try to avoid obstacles like deadly spikes, dastardly dart shooters, and even flying ninja stars. Collect as many coins as possible on your way to some seriously mind-blowing high scores. Aim for the stars or pop trying!"

Huemory
By Deepak Madathil - Free
Subscribe to Pocket Gamer on

"Pick a color and memorize every spot on the screen that it appears – and then everything switches to gray. If you can remember every shape you need to tap, and do it quickly enough, you can save some precious time and you’ll get a chance to continue your hot streak on a bigger board with more shapes." 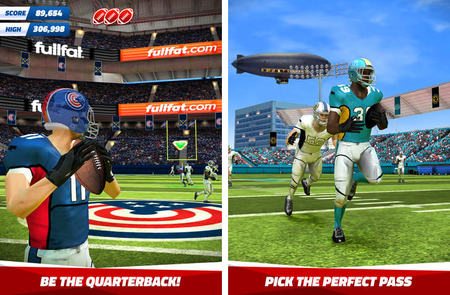 "Call the shots. Flick Quarterback puts the guts and glory of offensive passing in your hands. Pass to receivers, dodge blitzing defenders, score touchdowns and throw amazing trick shots. You are the MVP." 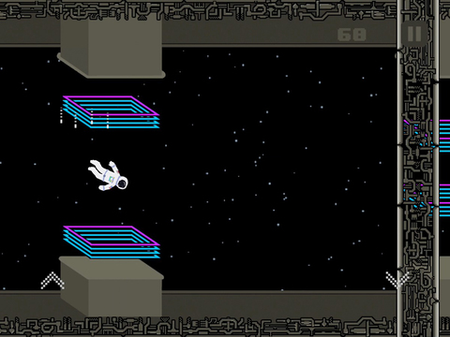 "MICROGEE is an endless floater which might sound easy until you realize you can not quickly change your path in micro-gravity! Keep calm and plan your trajectory wisely." 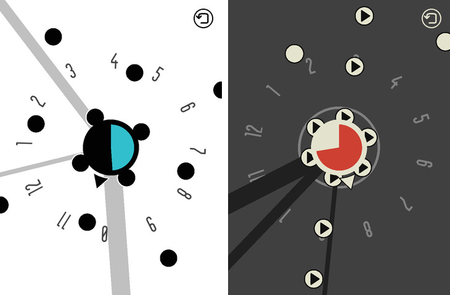 "Stop, rewind and unwind with Mori. Time is always running, take a moment to take control. Mori is an action puzzle game about infinitely winding a clock, free from language or instruction. Become the hands that take control and move forward, dodging obstacles that come your way."

Qubes
By Ketchapp - Free
Subscribe to Pocket Gamer on 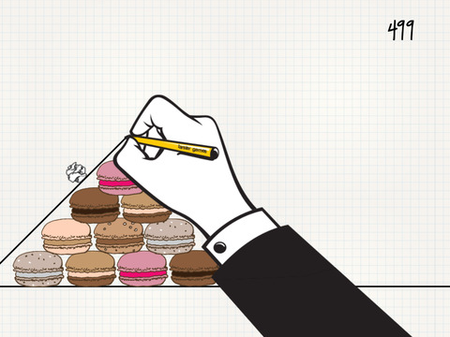 "Embark on a journey through a charming, hand-drawn world filled with familiar locations and objects that become unique hazards. Jump, Fly, and Swim your way across the world of Wrinkle!" 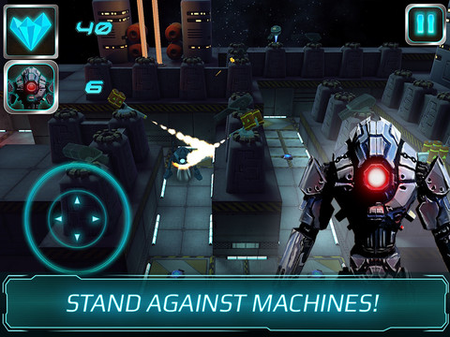 "Get ready for a new thrilling experience of perfect TD gaming in high-quality 3D graphics! Aliens Grip TD 3D - defend the human bases on the surface of a distant planet!" 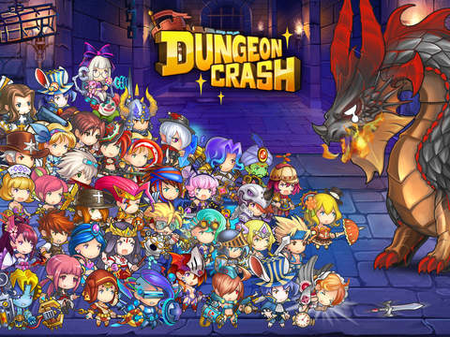 "Join the ultimate fantasy RPG and battle against evil forces of orcs, elves, goblins and dragons to restore order to the Kingdom of Berman. Travel through Desolate Plains, Ice Winterland, Lava Mountains & much more to defeat powerful monsters. The destiny of the Kingdom depends on you."

"Shoot. Kill. Die. BOOM! Welcome to Twin Shooter, the old school space shmup where YOU CAN SHOOT YOURSELF! Fight increasingly difficult waves of invaders controlling two starships that are facing each other. Shoot enemies before they get you… but beware, because your ships can also shoot each other!"

"Torque Burnout is an unashamedly over the top 'driving' game which combines the best parts of every racing game! Grip the wheel, put your foot to the floor and drive, completing donuts and drifts like a champion." 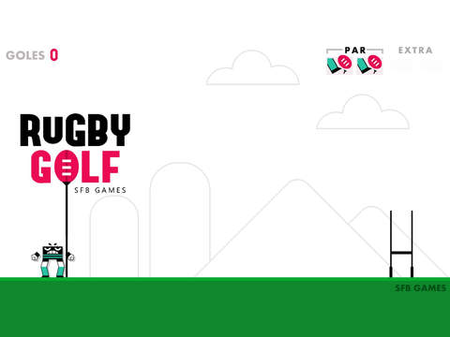 "Take aim, run up… -and KICK! Score as many "Goles" as you can across infinite levels. Go for the elusive "Gole in One", in this weirdly perfect mix of Rugby and Golf." 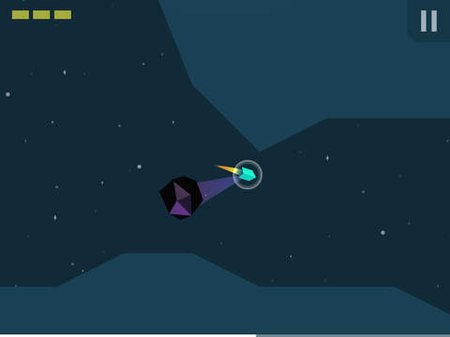 "Use your skill to pilot a ship controlled by a series of opposing forces. Swipe left and the ship goes right. Swipe down and the ship goes up. Sling Ship features highly polished and responsive controls. Avoid walls, obstacles and traps while collecting ore to generate a shield."