Digging into that gold 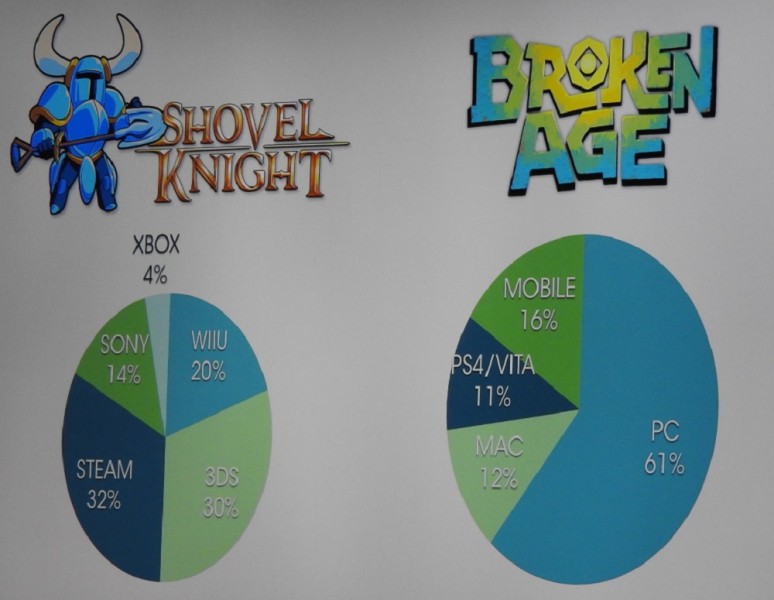 Of those, perhaps the most surprising is that retro-style action platformer Shovel Knight nearly made as much revenue on 3DS as it did on Steam.

Steam came out on top taking 32 percent but 3DS is right behind it at 30 percent. 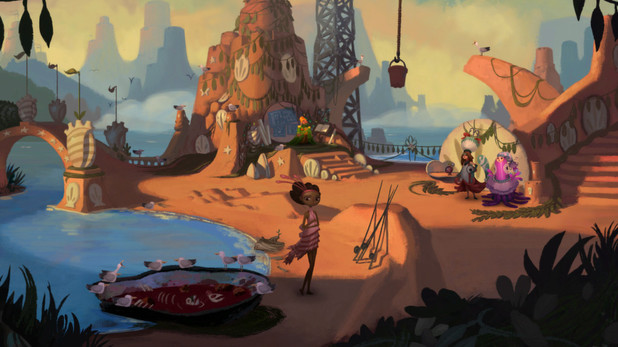 You can also see in that same image that Double Fine's Kickstarted adventure game Broken Age made 61 percent of its net revenue on Windows PCs.

But mobile came in second place with 16 percent of the game's net revenue, beating PS4 and PS Vita.

"Shovel Knight broke the impression that indies don't sell so well on Nintendo, and Broken Age has a surprisingly huge following on Mac," Vella said.

"All of these games are generating significant amounts of net revenue from a whole bunch of different platforms. If you were to remove a single platform, these developers would be leaving a significant chunk of money behind."

Want more? Check out our 21 other Shovel Knight news stories!

Every Shovel Knight owner will get this DLC pack for free, soon