Also a stretch goal for mobile

After a failed campaign last year, Pixel Noir is back on Kickstarter. Developer SWDTech is asking for $30,000 to bring pixel-art sleuthing to PS Vita, PC, and PS4.

Pixel Noir follows a private eye as he solves mysteries across the seedy Pinnacle City. As you delve deeper into the city's secrets and colorful characters, you'll have to fight gangs, militias, and mutants in turn-based battles.

Pixel Noir features a deep turn-based combat system, with a wide range of customizable weapons and a selection of heroes to add to your team.

As you explore sewers, back alleys, and bars, you'll gather clues to solve mysteries and murders, as well as gain experience to level up your skills. 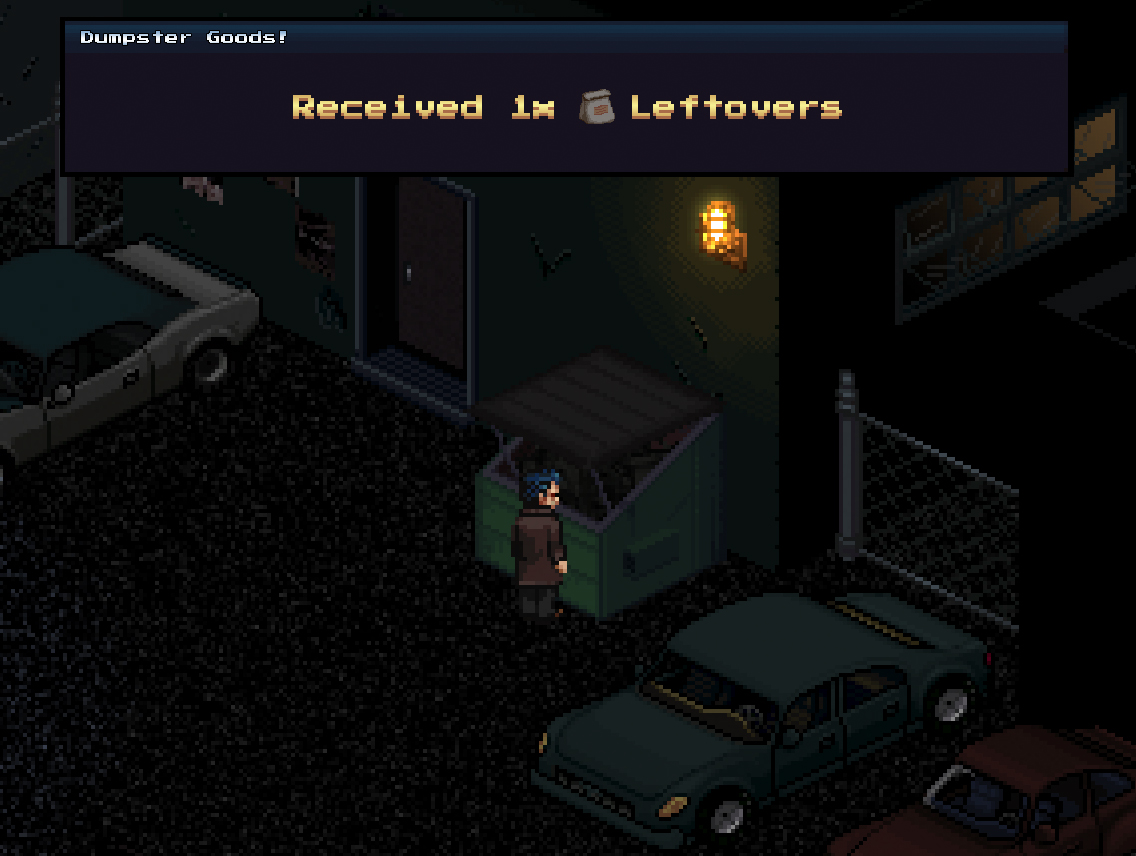 Pixel Noir is slated for release on PS Vita, PC, and PS4; a mobile version is possible if the stretch goals are reached.

You can find Pixel Noir on Kickstarter, and learn more about the game here.

Seven new games you should be playing on NVIDIA SHIELD

You'll be able to play PlayStation VR at EGX next week