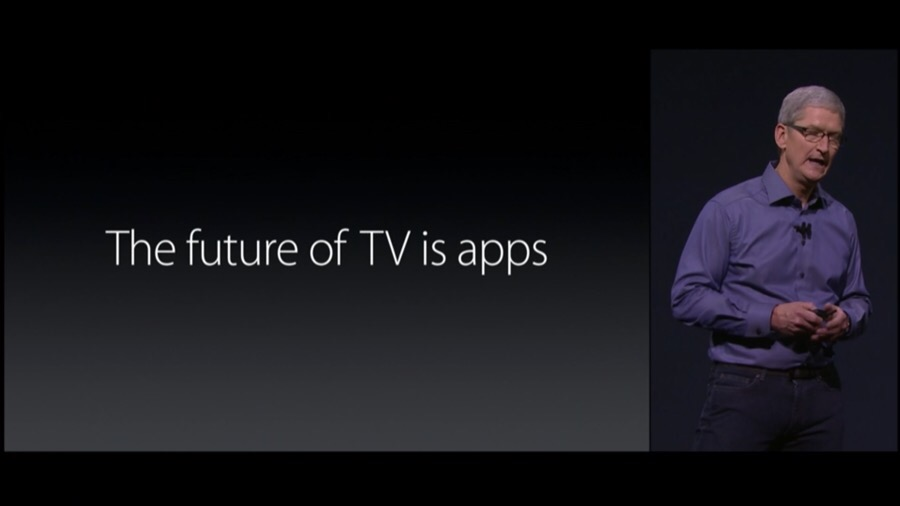 "The future of TV is app", says Apple boss Tim Cook. Which is why his new Apple TV set-top box can run apps and games. 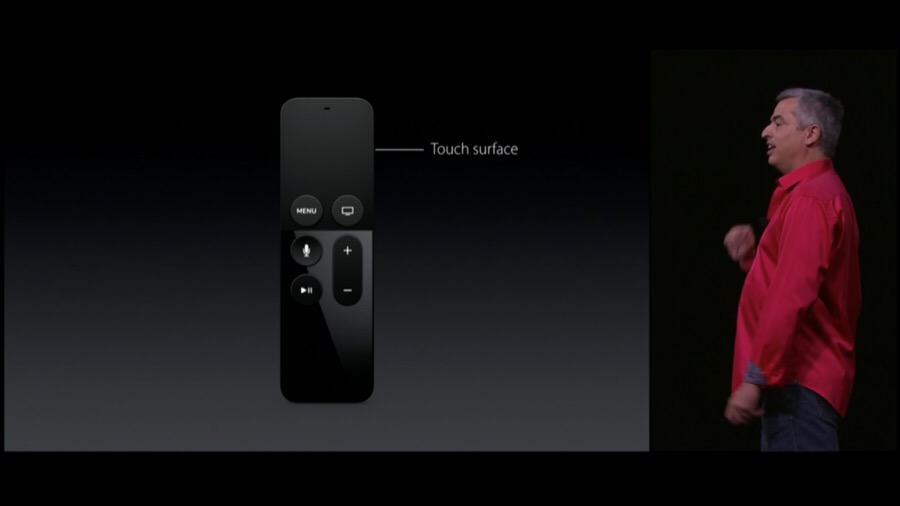 It's got a remote with typical buttons, a touch sensor, and mic for voice commands like "show me comedies with Jason Bateman". Siri searches across all apps - like iTunes, Netflix, and HBO - to show you everything from one search bar.

The remote can control the volume of your TV, too, and has a lightning port for charging.

The important thing for us, of course, is that it can play games: everything from Shadowmatic to Asphalt 8. Disney Infinity and the new Guitar Hero will also show up. 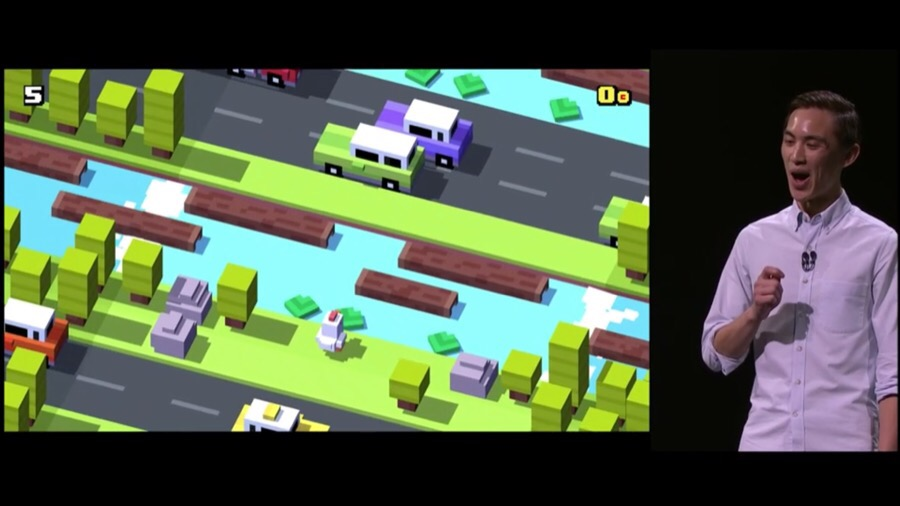 Andy Sum showed off Crossy Road on Apple TV. You can play using the remote: swiping to move and pressing the button to jump. And, exclusive for this version, is multiplayer support. 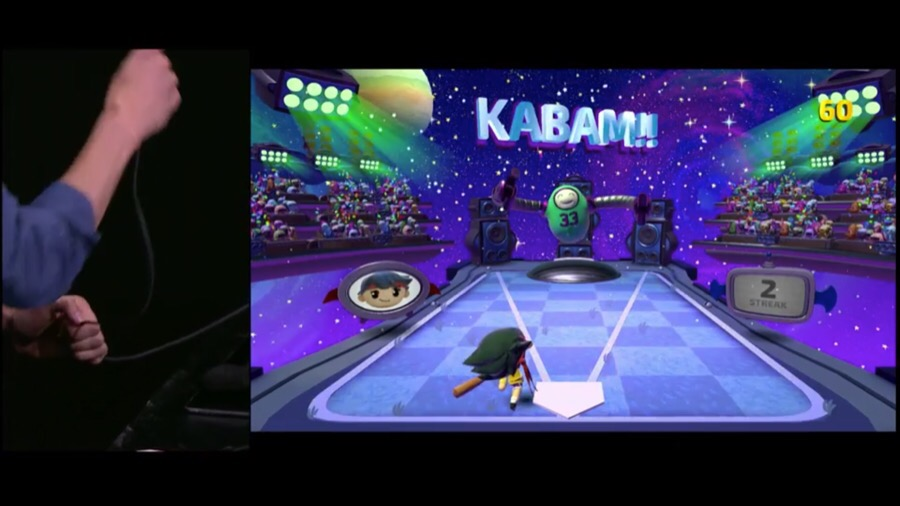 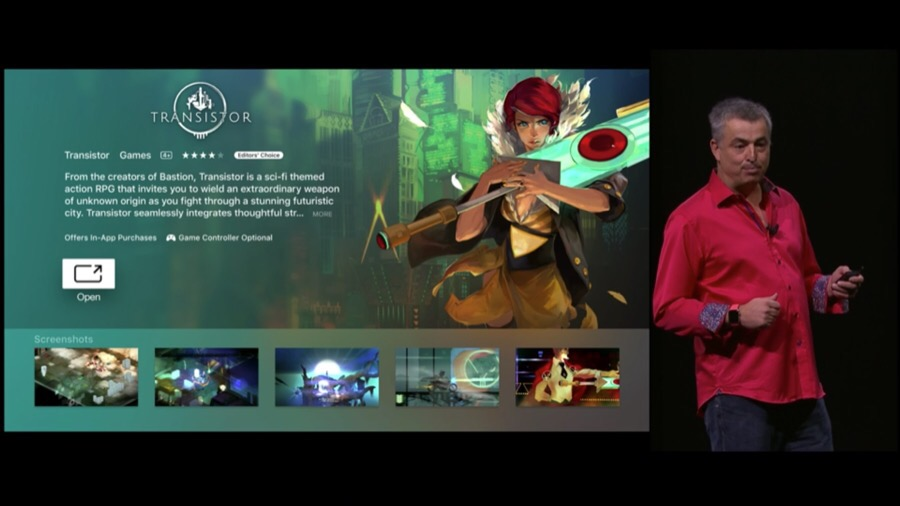 Developers will be able to make universal apps so you can buy, say, Transistor just once and get it on your iOS devices and your TV. It looks like the Apple TV will work with your MFi controllers too, which is nice.