Look into this crystal ball

It seems that Nintendo Software Technology (NST) will be working on mobile games and apps in the future, if a recent jobs listing is anything to go by.

It's up on Nintendo of America's jobs website under the title of "Software Engineer II - Mobile Game Developer."

The listing says that the applicant will need a working knowledge of iOS and Android development.

The reason for this being that they'll be responsible for "developing games and applications using cross platform web technologies."

What does this mean? It could be that the job will involve working on the five mobile games Nintendo plans to have out by March 2017.

But it could just as easily mean they're working on the upcoming Nintendo NX. How? Well, Nintendo has said that with the NX it plans to bridge the gap between mobile, consoles, and PCs. 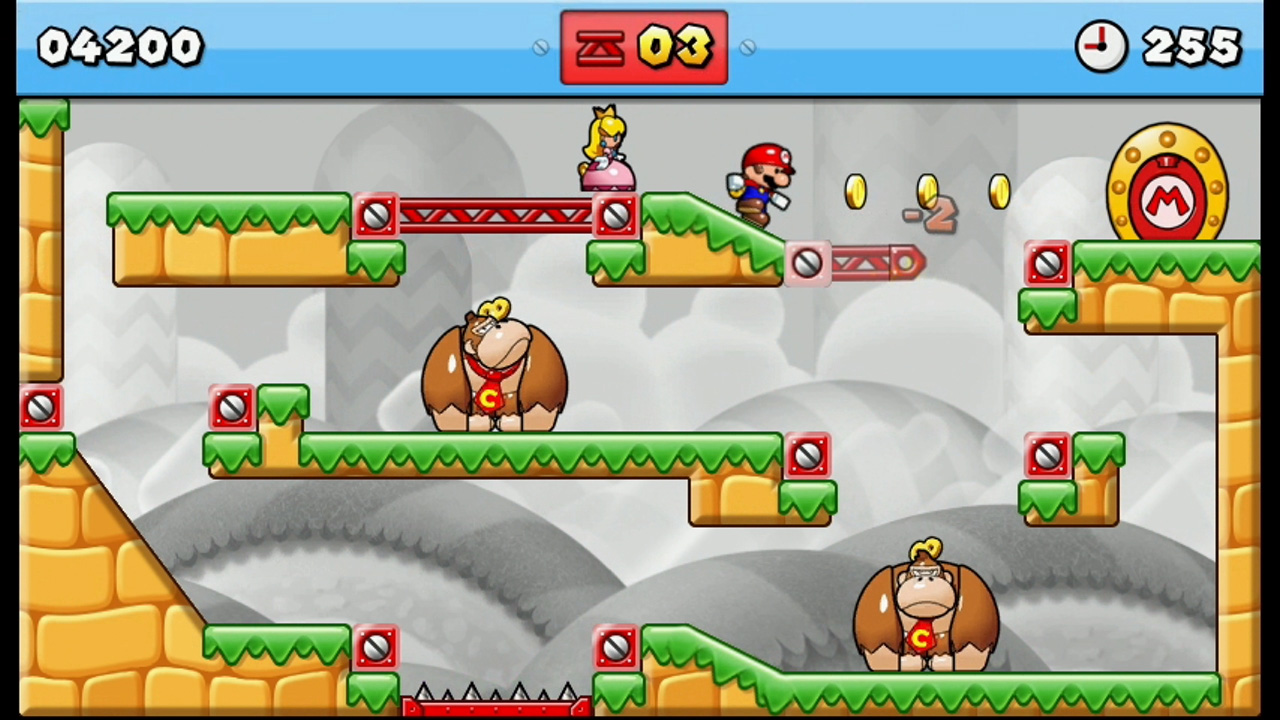 Another thing to keep in mind regarding this job listing is that it's for a position at NST.

It's an internal studio at Nintendo of America that has previously made cross-platform HTML5 apps such as Wii Street U and games such as Mario Vs. Donkey Kong: Tipping Stars.

With that experience, you'd think that NST is a good fit to work on more mobile-related projects that Nintendo has planned for the future.

Unkilled - Shoot the zombies in the face