Every Shovel Knight owner will get this DLC pack for free, soon 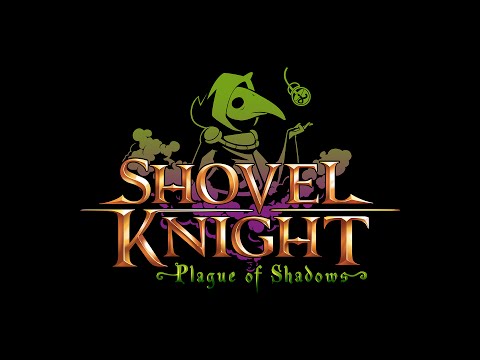 All owners of the terrific throw-back platformer Shovel Knight will get a free content pack later this year, with boss character Plague Knight as the main character.

The Plague of Shadows DLC features remixed versions of old stages, with new objectives and enemies, fresh paths and areas, and all-new bosses to take on.

Plus, you can use explosives to blast holes in the stage or bomb jump your way to new areas. And, as you'll be playing as a maniacal scientist, you can whip up nifty new inventions by collecting and crafting loot.

The game will also have a Challenge Mode with speed runs, boss rematches, and other rule-benders.

Developer Yacht Club Games says it has finished development on the DLC, and is now working with publishers to get everything tested and coordinated for one big simultaneous launch on all platforms in all regions.

Want more? Check out our 21 other Shovel Knight news stories!