"Due to the massive amount of awesome content", says developer Amplitude Studios, "the game requires an iPad 2 or newer". It's only 128MB, though, so space shouldn't be an issue.

Dungeon of the Endless is a sci-fi blend of dungeon crawling, tower defense, and roguelike, releasing tonight on iPad.

After escaping the destruction of a prison transport vessel, you guide a small group of survivors through the claustrophobic corridors of a futuristic dungeon.

Each floor is procedurally generated, so you never know what awaits behind the next door. 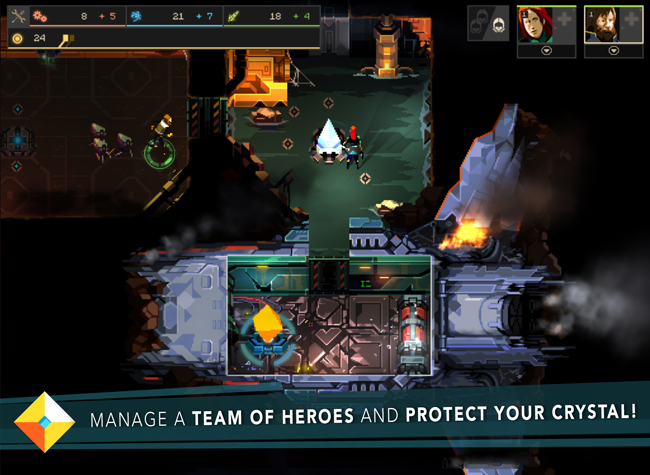 But your team isn't alone. Hordes of aliens lurk in the dark rooms and corridors. To combat this overwhelming threat, you must build offensive and defensive modules and use your heroes' special abilities.

It isn't an easy task. You must carefully manage resources to power rooms, place modules, level up and heal your team.

But most importantly, you must protect the power-generating crystal and transport it through each level. If the crystal is destroyed, it's game over for your heroes. 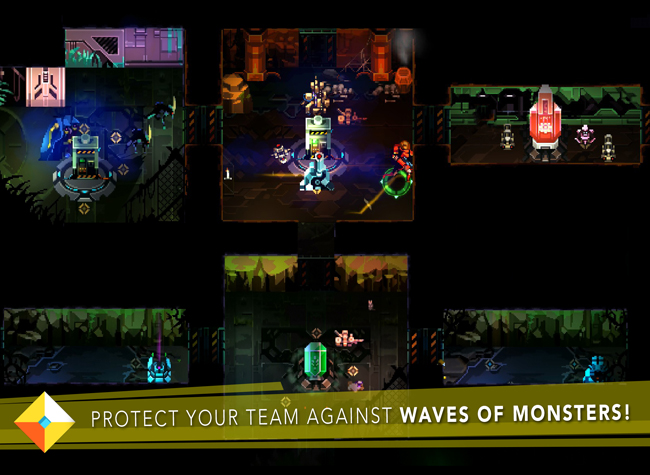 Want more? Check out our growing collection of Dungeon of the Endless articles!

Final Fantasy VII is out now on iPhone and iPad [Update]