The die is cast

In development since 2009, the sprawling sci-fi tabletop RPG Galactic Keep is releasing tomorrow on iPad and iPhone.

In Galactic Keep, you play as a member of the Coalition Special Forces, engaging in dangerous missions across the galaxy. The game is divided between different missions, each with their own unique story and locations. 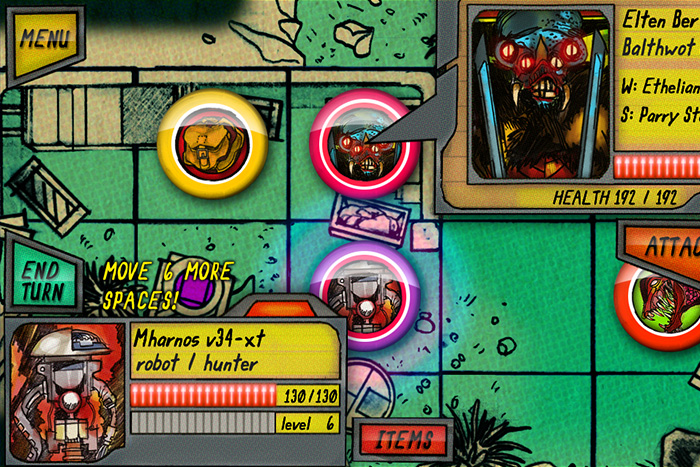 Gameplay in Galactic Keep revolves around exploration and combat, and it's all driven by rolling dice. The numbers you roll each turn indicates how many spaces you can move, the strength of your attack, and so on.

But that doesn't mean Galactic Keep is reliant on luck; smart use of your skills and equipment is needed to survive as well.

There are seven species and six classes to choose from in Galactic Keep. As you progress, your character unlocks special abilities and finds new weapons, allowing for myriad strategies during your encounters. 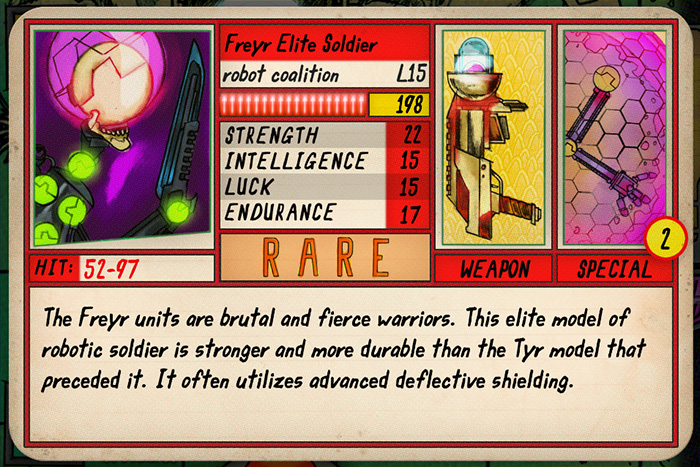 Galactic Keep will cost £2.99/$3.99 and contain no in-app purchases when it launches on iPad and iPhone tomorrow.

The Path to Luma