The Room 3 is 'probably' launching in October, and gets new screenshots

The release date is the first puzzle 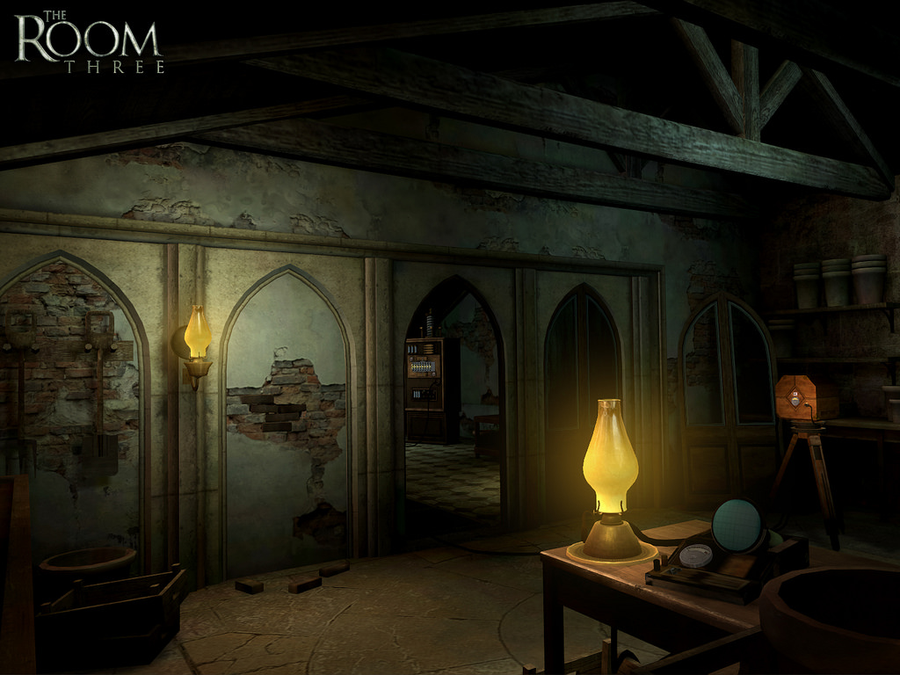 Fireproof says its "probably a couple of months away from a release" of its hotly-anticipated threequel to sumptuous box-poking puzzle game The Room.

In an August update on the game's progress, the studio says "the game is pretty much playable from start to finish, so we’re now deep into the process of tweaking the puzzles, writing hints, composing final audio, and giving the artwork a final polish".

After that, the studio will just need to translate text and fix bugs before it can launch the game on iOS and Android. 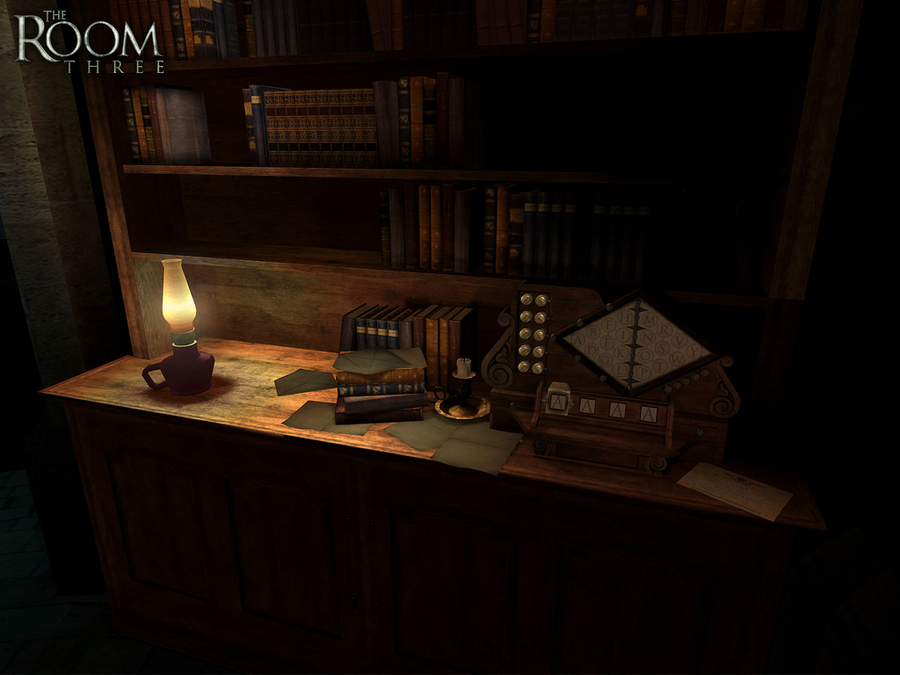 The Room 3 continues the tradition of tricky logic puzzles, tactile controls, and an unsettling atmosphere. New for this one is the power to see inside tiny objects like door locks, and the addition of human characters.

To satisfy fans who were already hit by a delay from spring to summer, Fireproof has released a bunch of new screenshots from a new location: The Glasshouse. See them in their high-res glory at Flickr.

Want more? Check out our 10 other The Room Three news stories!

The Room 3 gets new screenshots as it nears completion