In the here and noir 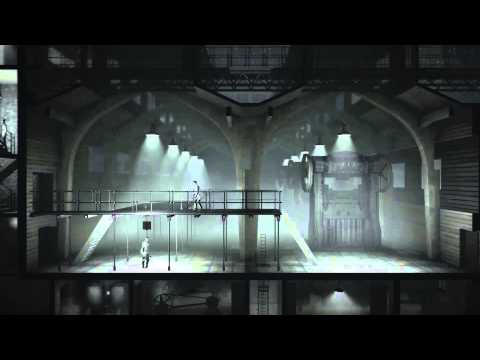 The moody black-and-white thriller Calvino Noir will launch on iOS, as well as Steam and PS4, on August 27th.

The game is inspired by film noir (especially The Third Man, with its portrayal of the war-torn Vienna) and influenced by architecture. All the buildings you explore are designed like real places, under the watchful eye of architect Ceri Williams.

That will add some unique challenges to the game's stealth gameplay. "I haven’t seen that many churches with a ventilation system you can crawl around in," says director Dan Walters. 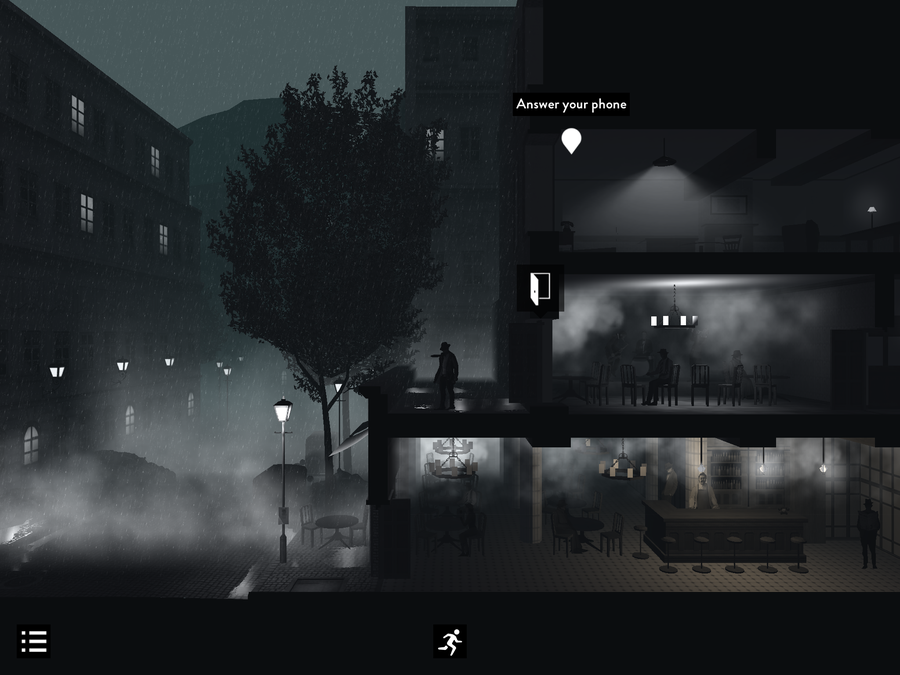 So, instead, you'll be dashing up flights of stairs, hopping onto balconies, and hiding from guards in shadowy corridors and hidden alcoves.

You'll play as three characters - a deserter called Wilt, war orphan Siska, and former chemical weapon designer Arno - who must work together to take down corrupt officials who are trying to profit from the conflict.

We've been looking forward to this one for some time (ever since I saw the first concept art, and some doodles in Walter's sketchbook). We'll bring you a full review at launch.

Monsters Ate My Metropolis - A different take on destruction