Telltale has announced that Episode 4 - Escape Plan Bravo of its Tales from the Borderlands adventure game series will be out for iOS and Android on August 20th.

Not only that, but Telltale has been kind enough to share some screenshots from the episode. One of them features a statue of a pony, so thanks Telltale, we are pleased.

You can get a look at the screenshots below. For now, here's some info on what you can expect from this penultimate episode of the series.

As Rhys and Fiona have been captured by Vallory and her goons, they're forced to continue the search for the Vault beacon at gunpoint. 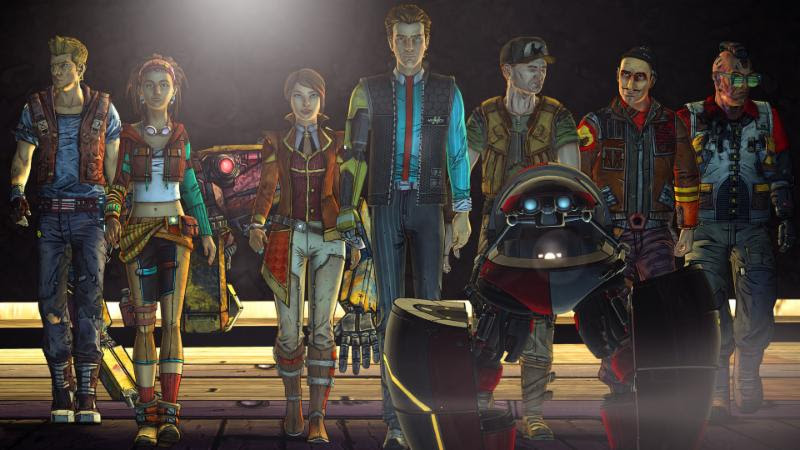 Turns out that it's on the Hyperion moon base, Helios. To get there they'll need to traverse space... which isn't something that can be done casually.

"Even with assistance from a familiar face, and with a worryingly helpful Handsome Jack hitching a ride in Rhys' head, getting on board the ominous 'H' is going to take every drop of guile, and quite possibly all the spunk you've got," writes Telltale.

Better prepare yourself, then. We'll remind you of Episode 4 - Escape Plan Bravo when it becomes available next week.

Think you can escape an isolated prison? Winter Fugitives will test you on August 20th