Casual Connect 2015: Breakneck is a relentless autorunner set in a dangerous open world 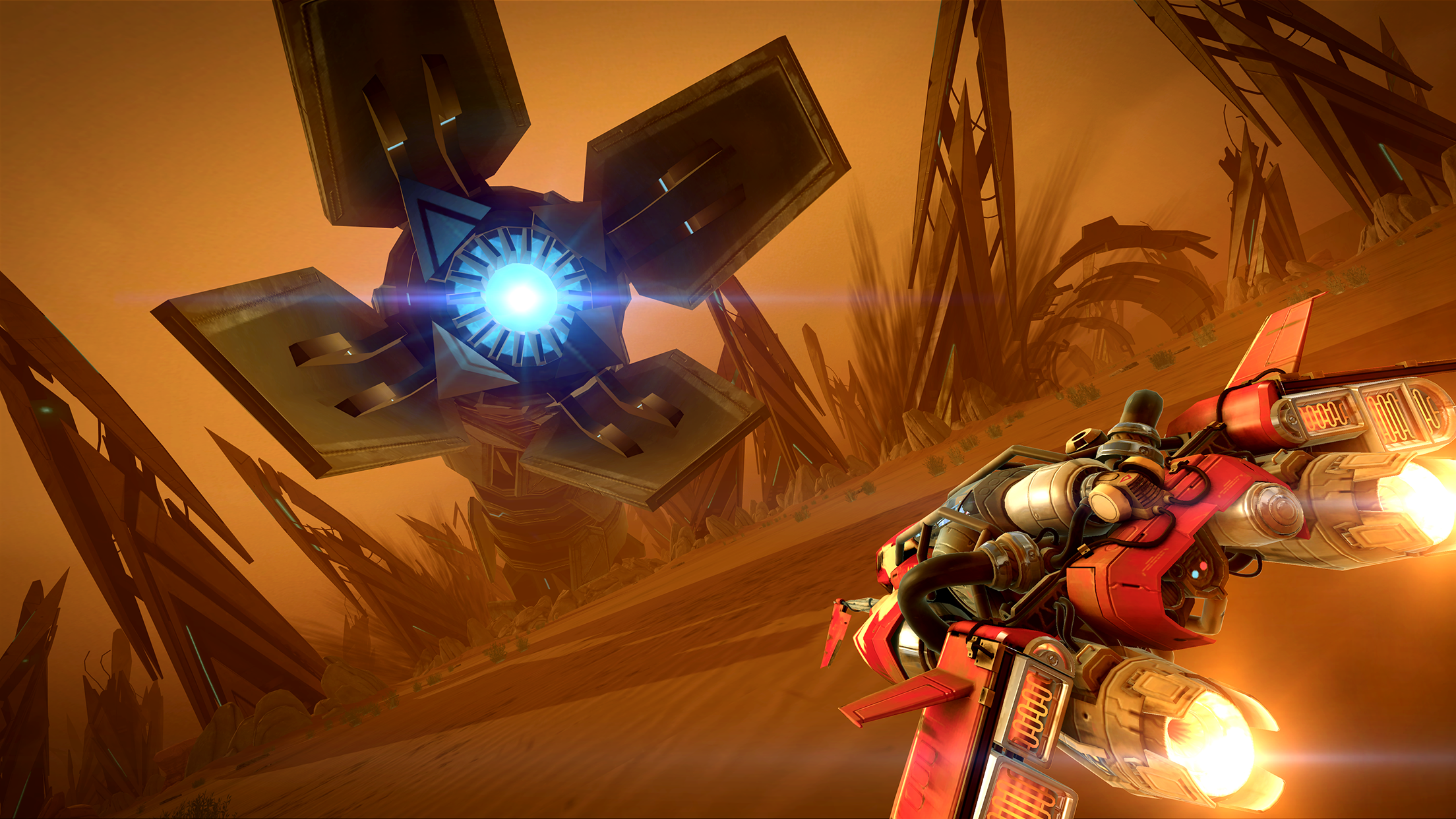 It has all the staples, sure – you pilot a speedy hover ship while under pursuit by unseen alien hostiles, collecting coins and power-ups on the way, and unlocking new ships as you go – but what really stands out are the environments. 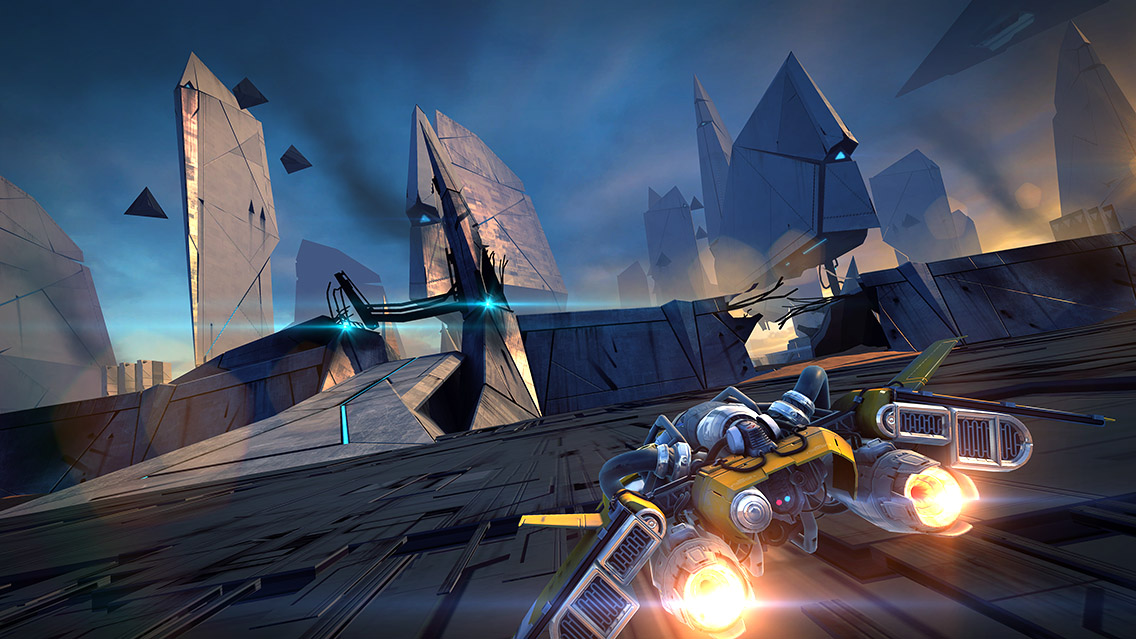 As you propel uncontrollably forward, you have to swerve left and right to navigate, avoiding crashing into static objects like walls, but also dynamic environmental hazards like crumbling towers, strange alien artifacts that plunge into the ground from above, rolling structures, mechanical sand worms, metal horns that shoot out of the earth, and a ton more.

Check them out in the trailer below. 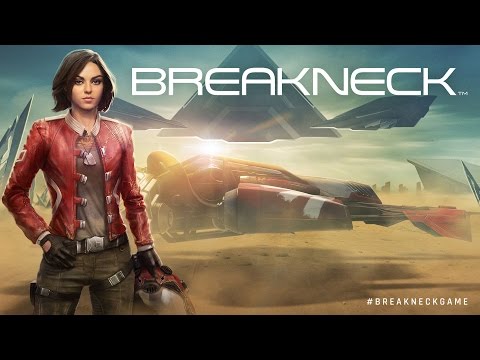 These hazards were easily my favorite part of the demo. They bring levels to life in really creative, terrifying ways, which isn’t something a lot of autorunners succeed at. The freedom to explore also means there’s plenty to do and see each time you jump into a world.

It isn’t called Breakneck for no reason. Movement is fast, and boosting only puts you at a more ridiculously high-speed. Winding your way over, under, and in-between hurdles at such a quick pace is extremely satisfying, especially when maintained for a long period. 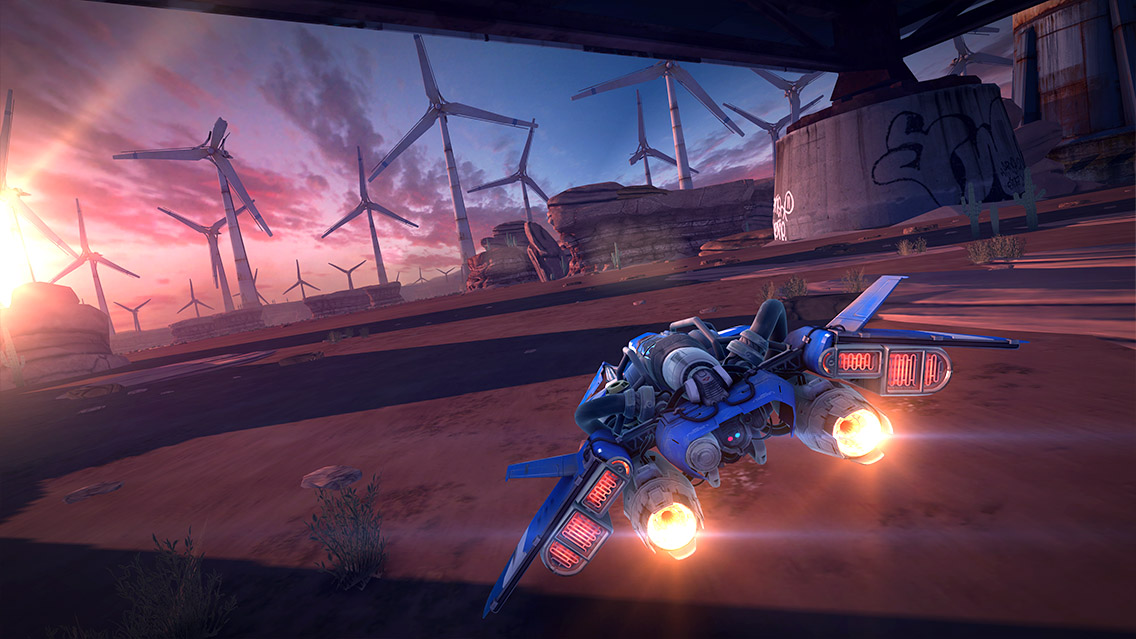 You actually need to drive close to walls to fill your boost meter, which makes for plenty of exciting close-calls and adds plenty of challenge to a style of mobile game I’ve often seen lacking it. Risk actually feels rewarding.

The risk of crashing is, of course, heightened the faster and closer to obstacles you go, but there’s a reason for not staying at a manageable pace for too long. Your unseen alien pursuers can catch up. When they get too close, three blue lasers begin to hone in at the center of the screen, and it can lead to a game over if you fail to get away in time.

I enjoyed the balance and tension this dynamic created. Being constantly surrounded by danger from all sides forced me to stay alert and focus on speed whenever possible. Breakneck doesn’t just favor speed; it necessitates it. 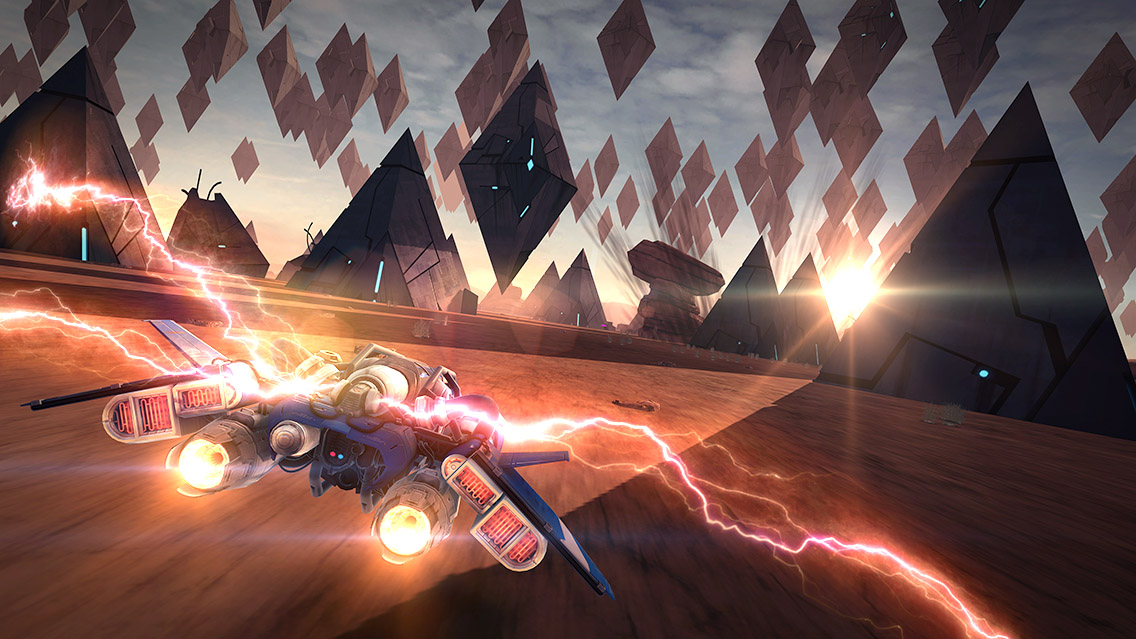 My demo of Breakneck was brief, but fun. Gameplay was as smooth as it was fast, and the visuals were gorgeous.

PikPok tells me that player experience is at the core of their mission with Breakneck, so things like new ships can be earned in-game and not just obtained through in-app purchases.

I only got to play the default ship, so I look forward to seeing what sorts of unique perks additional vehicles come with when Breakneck launches worldwide on August 27th for iOS.

Dungeon of the Endless is FTL crossed with a dungeon runner

Out at midnight: Breakneck is a high-speed endless racer set in an alien-occupied world

Rocket into the future with Starfox-inspired auto-racer Breakneck, in soft launch now