Plus you can take TWO KINDS of Polaroid picture 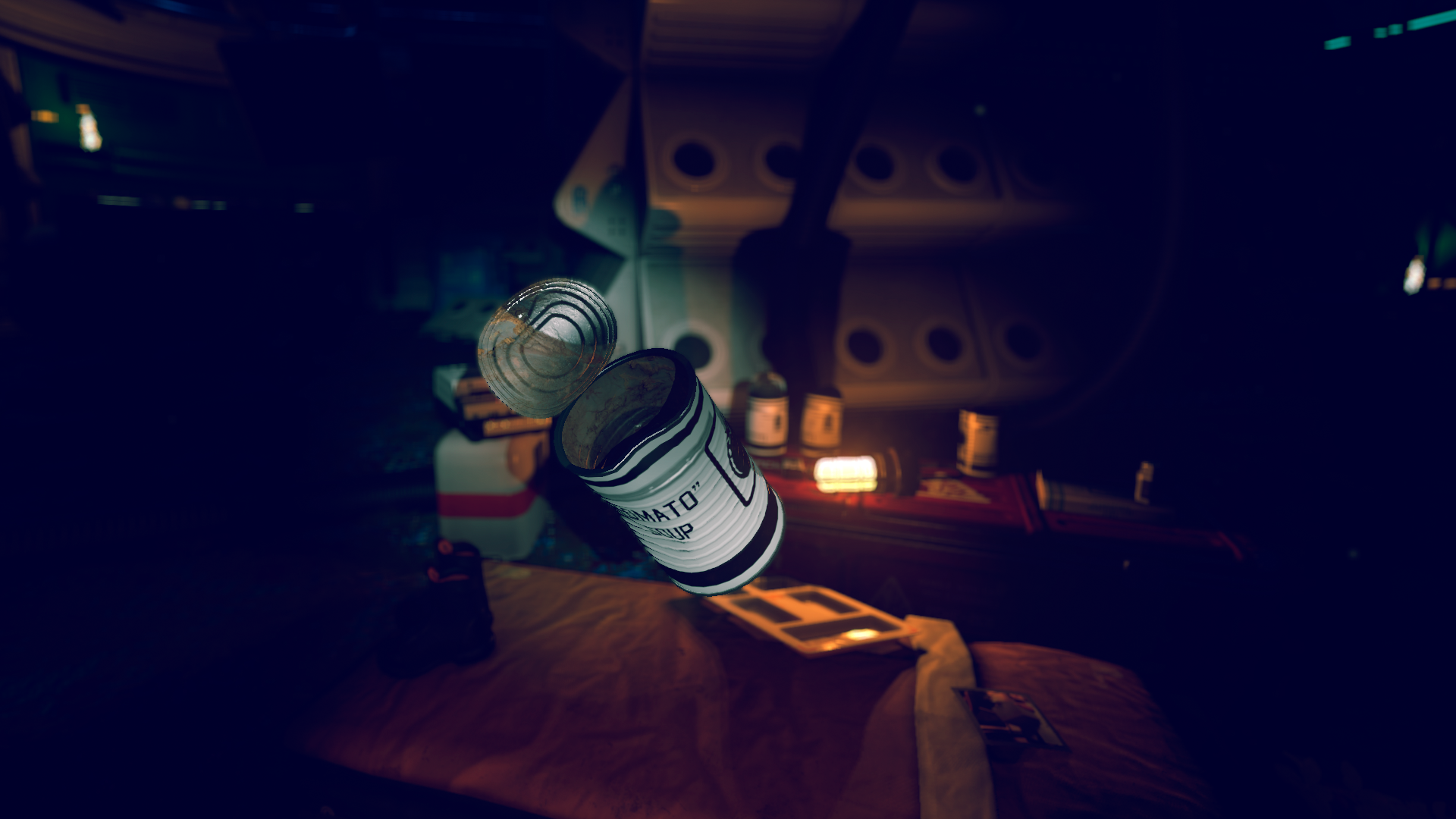 VR is in danger of suffering from uncanny valley syndrome. The more immersive its gyroscopic, wraparound worlds are, the more glaring its immersion-breaking inconsistencies are also bound to be.

Developer Mindfield Games has gotten around this by allowing you to interact with pretty much everything in its forthcoming sci-fi VR game Pollen, which sees you teasing out a narrative by observing, picking up, rotating, and using everything from lighters to Polaroid cameras.

The game is set in an alternative universe 1995 (based on the technological state of mankind in the film 2001: A Space Odyssey). While its sterile, lonely spaceship setting evokes System Shock and Dead Space, Mindfield is keen to stress that Pollen is not a horror game.

Like its main inspiration Gone Home, it aims to unsettle rather than frighten.

In space, no-one can hear you say, "ooh"

During my short demo at Gamescom I spent time in two rooms. In the first – a control room of some sort – I picked up a lighter and flicked the lid open to produce a flame. I also picked up a Polaroid camera and took a photo, which I picked up in turn and spun around in the air in front of me.

The game uses standard joypad controls, with movement on the left stick and object manipulation on the right. Pressing X lets you interact with the object (or an element in the world). If you have HTC Vibe hardware you can manipulate objects in a more physically intuitive way, twisting the right controller around in your hand like a Wiimote.

In the game, I opened drawer after drawer to find multiple portable objects inside. I stood at an old fashioned microfilm news machine and turned the handle to scroll through headlines that provided background information, physically leaning in to get a better look at the pictures.

I picked up a juice bottle and examined the bumpy texture of the plastic close-up, the background turning blurry to replicate the effect of focusing on something close.

There's a microwave in the game. If you put food in it, the food cooks. If you put metal in it, the metal crackles. It you switch your torch on in the dark it doesn't just create a beam of light – it makes the whole room fractionally lighter as well. In ten minutes or so I didn't find a single uncanny element.

You progress through the game by responding to environmental clues. To give one example, at a certain point you encounter a malfunctioning door giving off sparks. A tape recording that you may have listened to earlier mentions a 'cable access point', which is marked discreetly on the wall somewhere. You remove the cover and fix the wiring.

In space, no-one can hear you retch

If you find VR nauseating then you might struggle with Pollen. I've never suffered from motion sickness while wearing a VR headset, but when I put this one on and headed down a few stairs into the lower part of the control room my stomach turned a little.

That was the extent of it for me, but more delicate users may want to approach with caution.

We're still waiting for the definitive VR gaming experience. As the hardware becomes more widespread and developers experiment with this long-promised platform we're likely to see a lot of wild experimentation.

Pollen isn't radically experimental, from what I've seen, but it is breathtakingly detailed, polished, and atmospheric. If the aim is to make you feel like you're somewhere else, and to remove all evidence that you're not, this looks hard to beat.

Pollen will be out early next year. 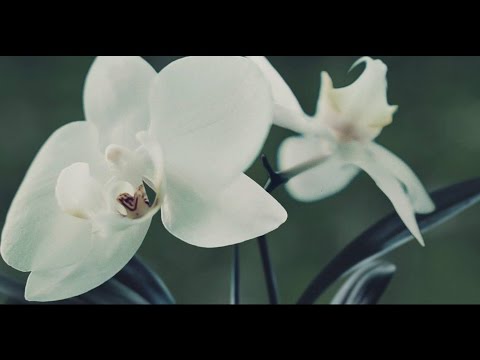