Out at midnight: Spider: Rite of the Shrouded Moon

Spider: Rite of the Shrouded Moon, the long-awaited and much-anticipated sequel by Tiger Style Games, finally arrives on iOS tonight.

As in the original game, you control an arachnid within an abandoned and enigmatic place, creating webs to catch and eat insects. 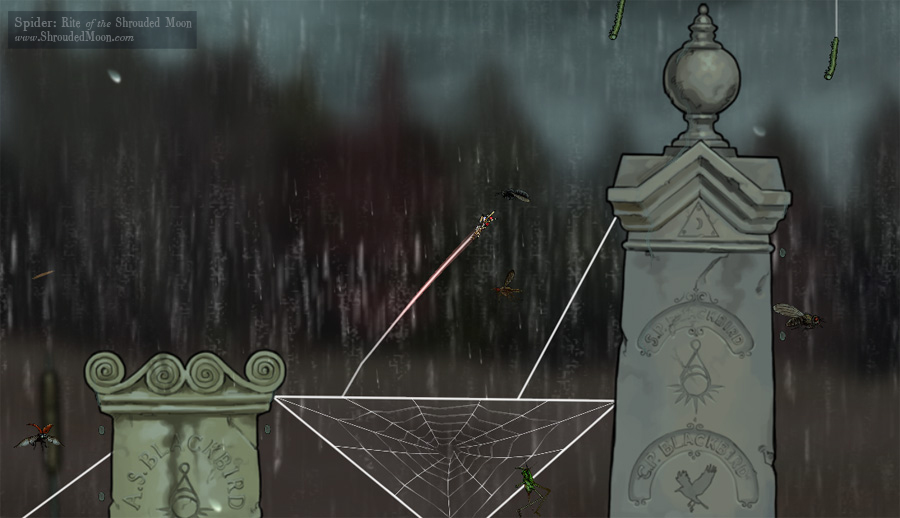 In Rite of the Shrouded Moon, you're exploring the vast halls and chambers of the Blackbird Estate and uncovering the history of the secret society that built it. The Estate is divided among 30 unique levels and houses seven cryptic puzzles.

But perhaps the most unique feature is Spider's real-time weather system, in which the time of day, weather, and phase of the moon in the real world affect those same variables in-game. 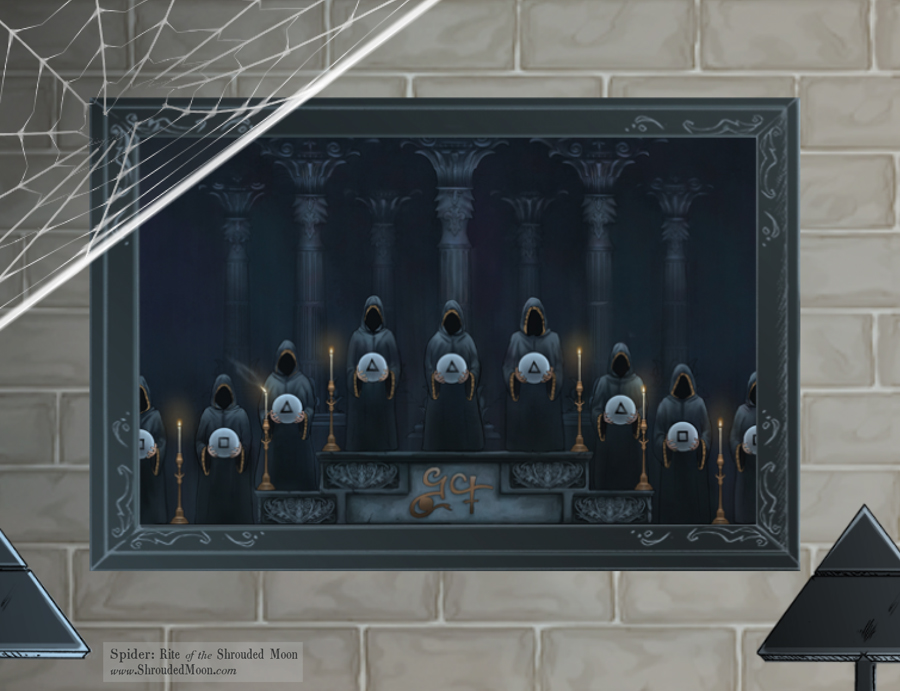 If it's raining outside, you'll see downpours and lightning on the Estate. Certain insects might only be active at night or during the rain, and puzzles might require specific moon phases to solve.

Spider: Rite of the Shrouded Moon will be available tonight on iPad and iPhone for £3.99 / $4.99. The game will also be releasing tomorrow on Steam, with PS Vita and Android versions arriving later.

Spider: Rite of the Shrouded Moon is charming and innovative, but too mysterious for its own good

You should absolutely get Spider: Rite of the Shrouded Moon while it's on sale