Five years in the making

Joakim Sandberg has been working on Iconoclasts by himself since 2010. Previously, it was confirmed only for PC, but now it has been announced for PS4 and PS Vita.

First off, if you're looking for a reason to care about Iconoclasts, then all you need to do is check out its pixel art. It's fantastic.

Go on. Take a look at the Screenshots tab up there and tell me that it isn't a very pretty game.

In fact, here, watch this new trailer and see if you aren't enthused about Iconoclasts after. 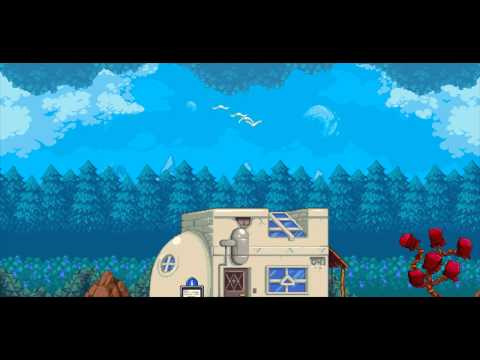 You with me? I don't see how you cannot be.

So what's it all about? Iconoclasts has you playing as a 17-year-old orphan and private mechanic with a large wrench called Robin.

However, tampering machines is illegal in Iconoclast's world. There's a pseudo-religious militaristic regime known as the One Concern who make the peaceful villagers Robin helps out tremble.

She then decides to head out into the world to find out more about the One Concern.

Along the way, she learns new abilities for herself and her wrench that further help her traverse the world and solve puzzles.

There's no mention of a release date for Iconoclasts yet but hopefully it'll be soon.

Actual Sunlight, a game about love and depression, is heading from PC to PS Vita