If the kid from Limbo was less glum

One of the most interesting games I played last week at Develop, was a colour-shifting puzzler for PS Vita called Hue.

At first glance it looks like a slightly-less morbid version of Limbo, as a little black-and-white boy wanders through candy-coloured levels to a soothing soundtrack.

But then you flick the right stick a colour wheel comes up. Choose a colour, and suddenly the background will shift its hue. 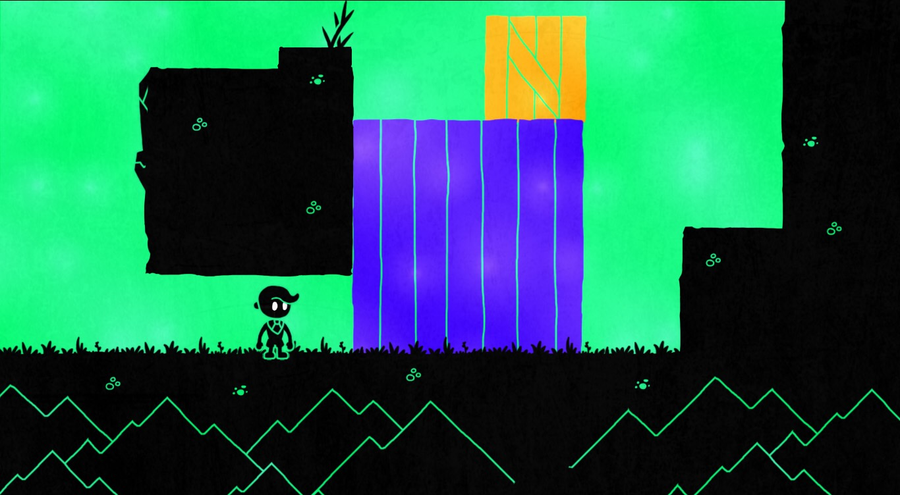 Any objects that are the same colour as the background are rendered invisible and you can walk straight through them. So if there's a red crate in the way you can simply make the background red and, poof, the crate is gone.

That is, obviously, the simplest puzzle in the game. Things only get more tricky from there as you start to deal with overlapping colours and puzzles that require you to change colours with impeccable timing. 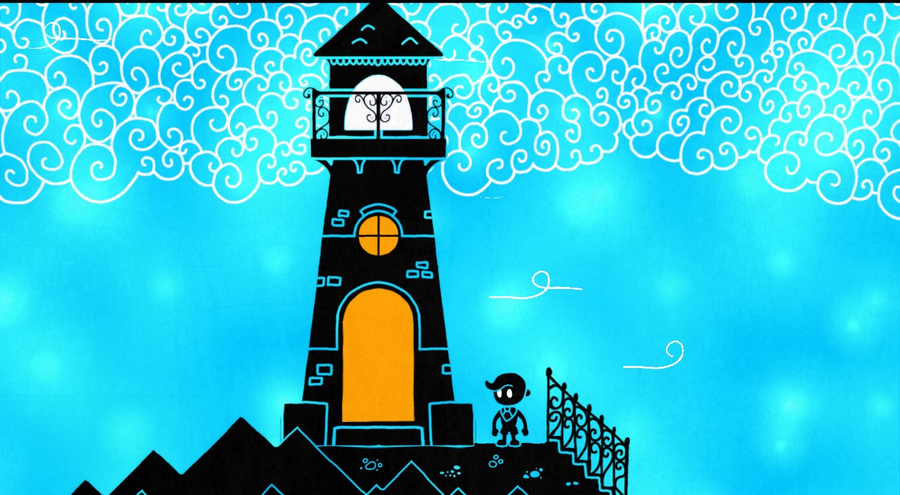 It's definitely one we're keen to play some more. It has a truly unique idea at its centre - now we just need to see that enough clever puzzles can be spun out of that creative concept.

Everyone else seems to think so - the developer took home both prizes at the Develop indie showcase: one from the panel of judges, and the other from the delegates milling around the show floor. 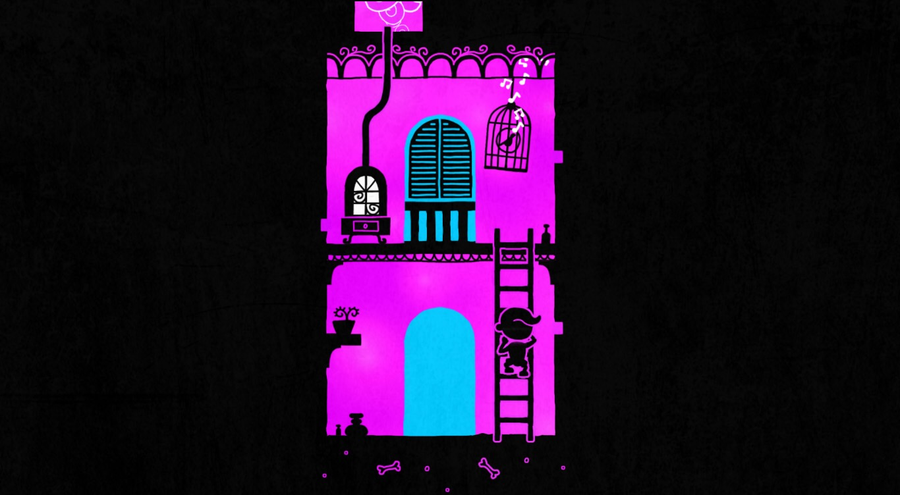 Developer Fiddlesticks says Hue will be out in early 2016.

Beautiful, zen-like puzzler Prune will spread its branches to iOS on July 23rd