By Chris James
| Jul 9, 2015
iOS
|
New releases round-up
Updated on July 9th, at 9:16: As always, a few more games have come out since we last updated. Here are some of the more intriguing games to hit the App Store during the big new release rush.

This cute mix of Pokemon-style RPG battling and match-three puzzling is intended for kids, I reckon. But that won't stop lots of Pokemaniac adults downloading it and having a go.

The endearing Forever Lost franchise comes to an end. Once again you're wandering around a dark and creepy place, solving puzzles and filling your pockets with useless junk. Good puzzles, but the tone is all over the place.

Super Awesome, eh? We'll be the judge of that. This looks like another tile-flipping puzzle game, but with a deep RPG backbone. You've got characters to level up, stats to chase, items to collect. All that good stuff.

The Draw a Stickman games are pretty huge, so I'm sure a lot of people are excited to see a new entry in the series. These games are all about doodling your own characters and objects, and seeing them come to life in the game world.

The creator of Stubies brings us this brain-bending maths puzzler. It's all about mashing together tiles to make a target number, and it's as hard as hell. You can't go wrong with those cute origami versions of the zodiac animals, though.

This new game from Illusion Labs, of Touchgrind Skate and Mr Crab fame, looks to blend Temple Run with Crossy Road. It's a behind-the-back game, but more about carefully timing your hops than running full pelt. Could be interesting. 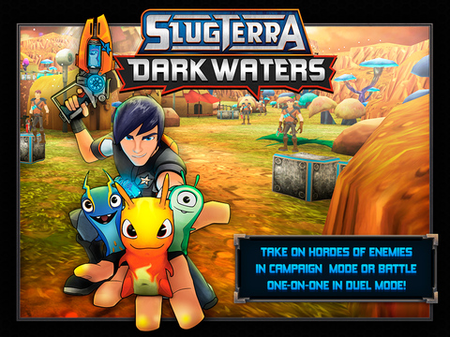 I have no knowledge of the TV show that this app is based on, but the game looks nice. You blast fools. You complete quests. You collect… slugs?

We've described this game as a mix between Crossy Road and QBert*, which looks about right. It's all about making a safe path down an impossibly tall mountain, as you try to collect stars but avoid danger.

Babaji
By WINJIT APPS - Free
Subscribe to Pocket Gamer on

A simple one-touch game about defending yourself from incoming attacks. You've got to love that Indian folklore aesthetic, though. We're always down for games from other cultures and places.

Chris described this intriguing game as "almost like a kids version of DEVICE 6". The game turns the story into a platform you run along, and you can pluck words from the narrative to solve puzzles. One to check out, we reckon.

It's that time of the week when it finally dawns on us where the new in New Zealand comes from. That's right - new games!

All of the following games are out right now in the New Zealand App Store, and should show up globally around 12PM BST.

Let's have a look at what's on offer.

Find-the-Line is a puzzle game in which you have to form one single image using sections of multiple images that are being hand-drawn in real time on the screen.

If that doesn't make sense, watch the handy AppSpy hands-on above. 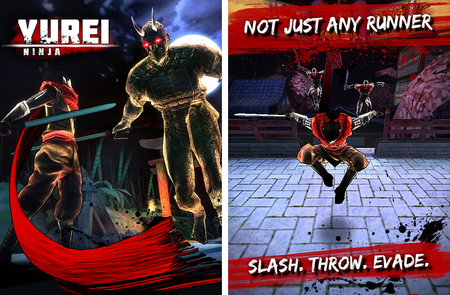 Yurei Ninja is all action. It's an endless runner in which you, as a ninja, have to dodge traps, slay attacking enemies, and duff up bosses - all with visuals that look ripped right from a graphic novel.

Shooting Stars is part bullet hell and part satire on popular culture. You ride a hoverboard, firing lasers out of your cat's eyes into alien versions of celebrities with names like Justin Belieber. Brilliant. 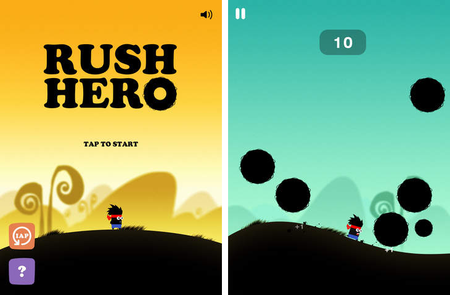 Slide your finger around the screen to make your hero rush past tumbling rocks and beat other people's high scores. That's all there is to it. 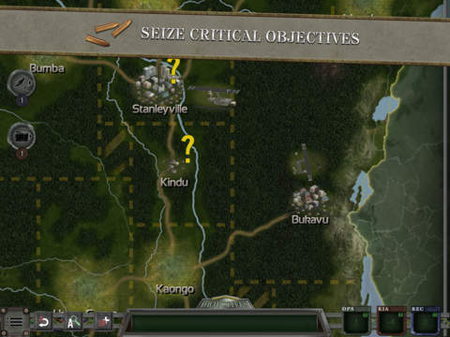 Set during the wars in the Congo back in the 1960s, Congo Merc sees you take control of a specialist task force who must head deep into enemy territories to complete objectives.

Rumble City is a strategic puzzle game set, again, during the 1960s. You play as the leader of a biker gang that's fallen from grace and must rebuild it back to its former glory.

The Mesh - A slick and engaging puzzler