One tile at a time

Once Upon A Tile is an upcoming blend of exploration and turn-based combat from Chestnut Games, developers of Bronze Award-winning puzzler Fallin Love. 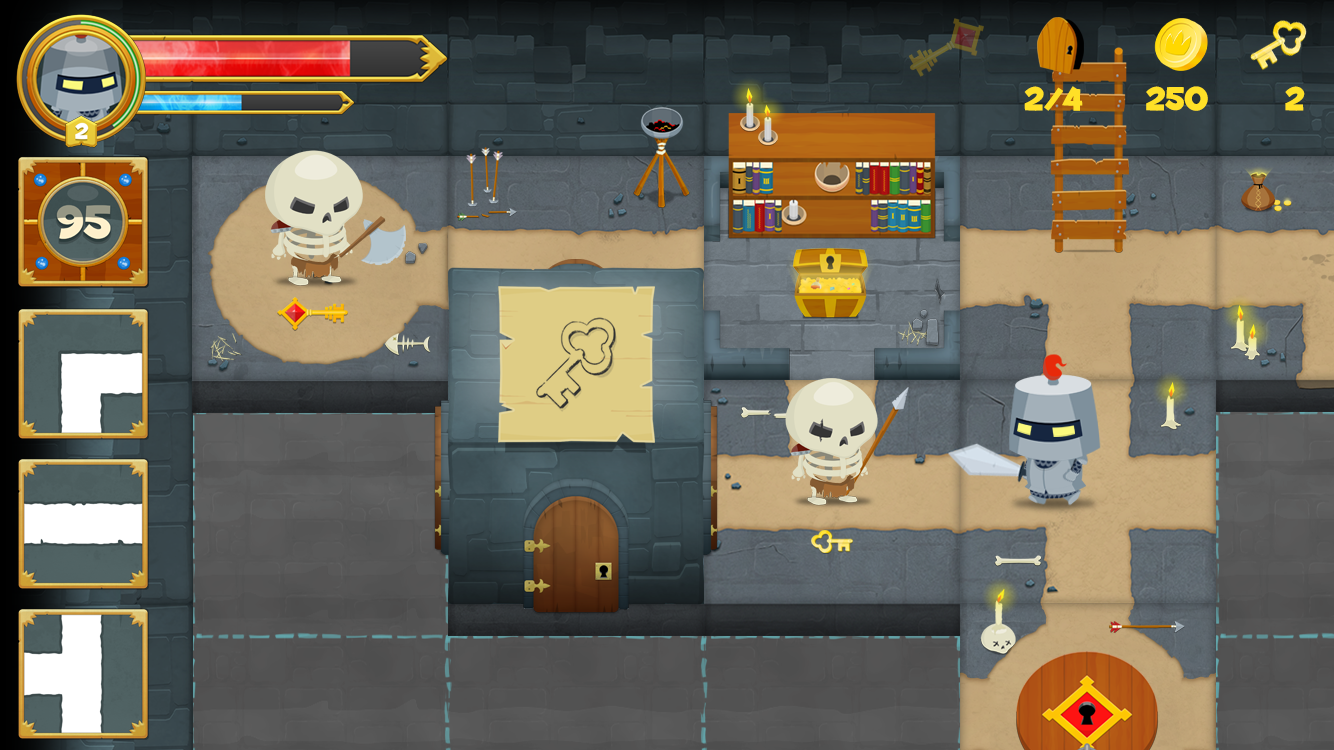 Once Upon A Tile is divided between two styles of gameplay. One half is exploring the world, by selecting tiles to create your path through levels. Loot, monsters, and secrets are found throughout these stages.

The other half of the game revolves around 1v1 turn-based combat, reminiscent of Final Fantasy's Active Battle System. You hero - chosen from a selection of Knight, Mage, Rogue, Ranger and Cleric - develops new skills and abilities as you progress and face new enemies. 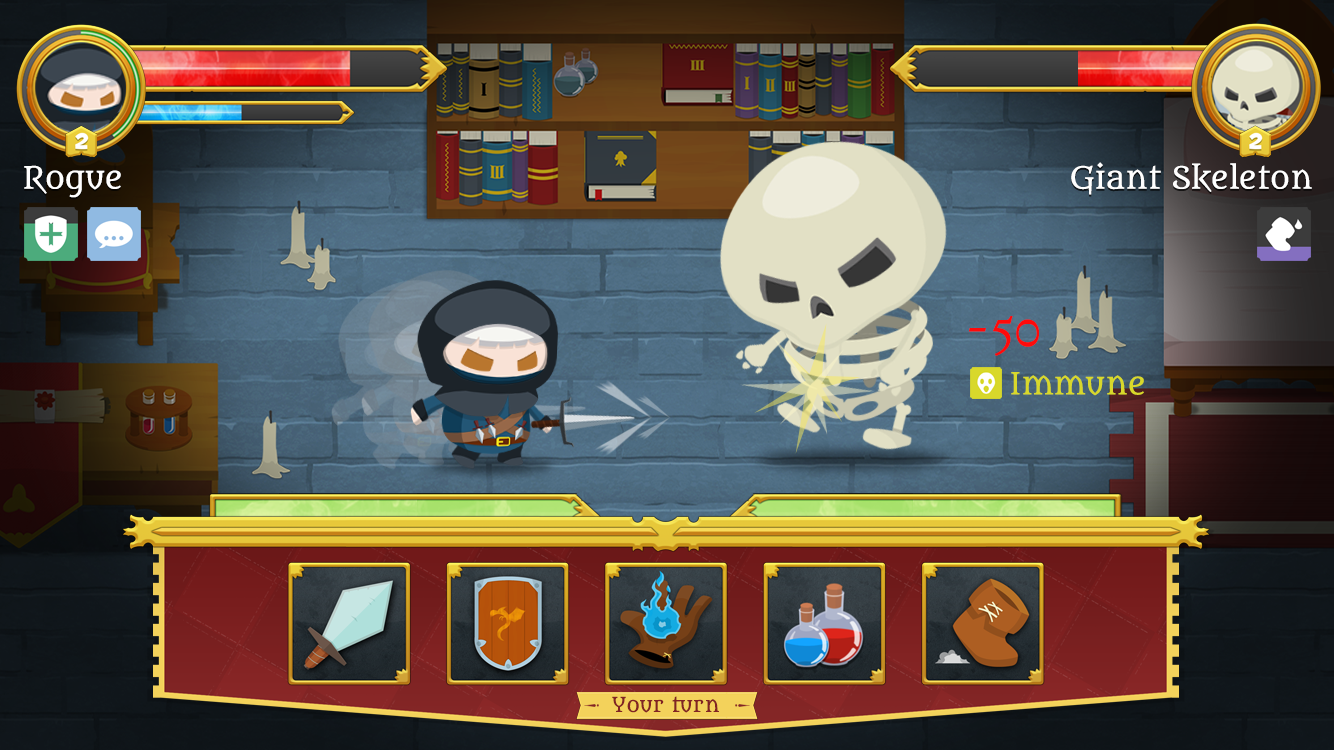 Once Upon A Tile will feature five distinct areas to discover when it releases on iOS devices and Steam next year.