Hero of shooting lots of bullets

The next game from Radiangames - creator of Inferno 2 and Fluid SE - will be a twin-stick shooter, inspired by the original The Legend of Zelda.

Legend of Gigatron is about a fire-breathing dragon that explores a massive (hand-crafted) overworld and deep underground dungeons. You'll fight monsters, collect items, and overcome obstacles.

Exploration and discovery are the focus here, so expect to find lots of secrets. 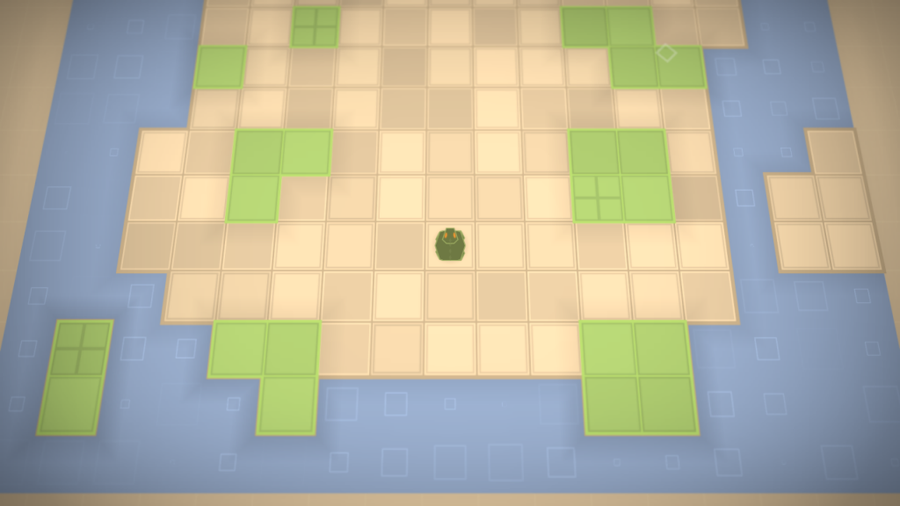 The art style is quite a change from the vector fireworks of Radiangames's usual fare. Creator Luke Schneider describes it as "a mix of hard geometric shapes and organic colors, along with stylised camera choices like offset perspective, tilt-shift blur, and edge shading".

Make sure you watch the video above to see the stylish screen transitions. Certainly couldn't do that on an NES.

Legend of Gigatron is due come to Steam first, and then iOS and Android after that. You can follow the game's development over on the Radiangames blog.

The Binding of Isaac: Rebirth is coming to New 3DS on July 23rd in the US