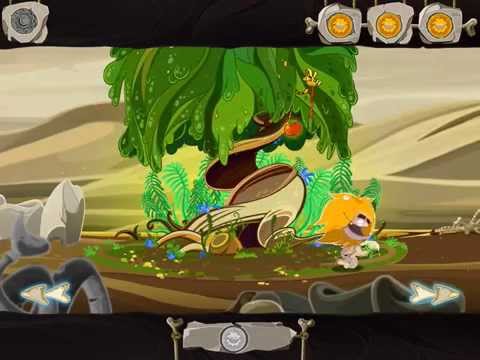 Daedalic has released the first official trailer for the iPad version of its PC adventure game Fire which is headed to the App Store soon.

Fire places you in the leather-y soles of Ungh, a neanderthal whose job is to ensure that the fire warming the inhabitants of his village remains burning.

The problem is, he's not so smart and ends up falling asleep during his shift. When the village elders discover that the fire has died out, he's chucked out of the village.

It would be a boring game if it ended there though. You have to help Ungh find more fire so he can relight the village fire and reclaim his home.

Fire, the entirely wordless adventure is on its way to the App Store soon. We'll keep you posted.

Halo: Spartan Strike on sale for first time on iOS in 4th of July sale [Updated]

Divide By Sheep - A fresh and engaging puzzler