Spooky adventure series Forever Lost will wrap up next week, when concluding chapter Forever Lost: Episode 3 is released on iOS and Android on July 9th.

This time we're in Hawthorne Asylum - a 19th century mental hospital that was shut down in the 1950s due to changing ethical standards. And for some reason, we're stuck inside solving mad logic puzzles.

We gave the first game a Bronze Award, and praised its "bizarre and intriguing blend of ideas and styles". The sequel got a Bronze also, thanks to its "extra layer of polish". 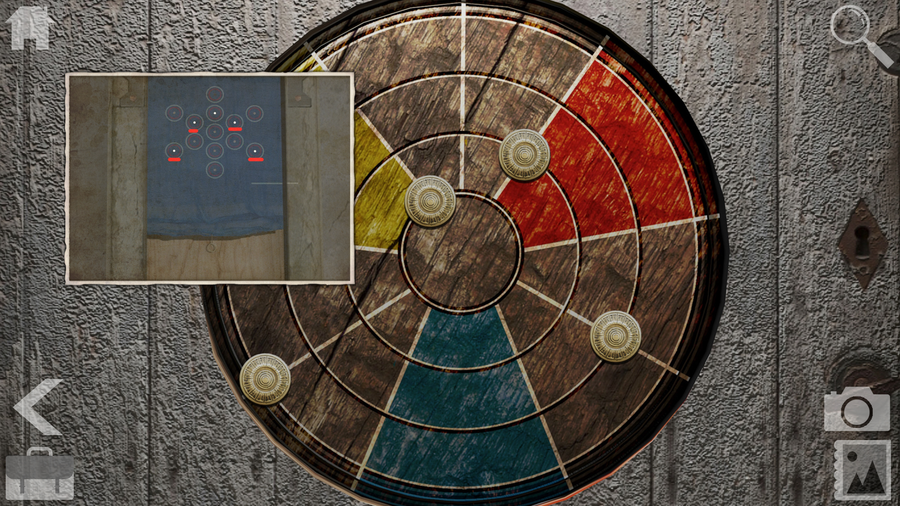 Brain It On! is a clever physics-based problem solving freebie

Forever Lost: Episode 3 is out in the next few weeks, we've got your first look

Forever Lost: Episode 3 is coming to Android, iPhone, and iPad in the very near future

Have a look at the puzzles and creepy locations of Forever Lost: Episode 3 in this new trailer