Quantum Sheep is best known for its frenetic shooter Air Supply, but their next game is leaving the 2D plane behind for colorful vector-art space battles in Angel Wing.

Angel Wing is an on-rails space shooter inspired by classic arcade games such as Star Wars Arcade and Namco's Starblade. 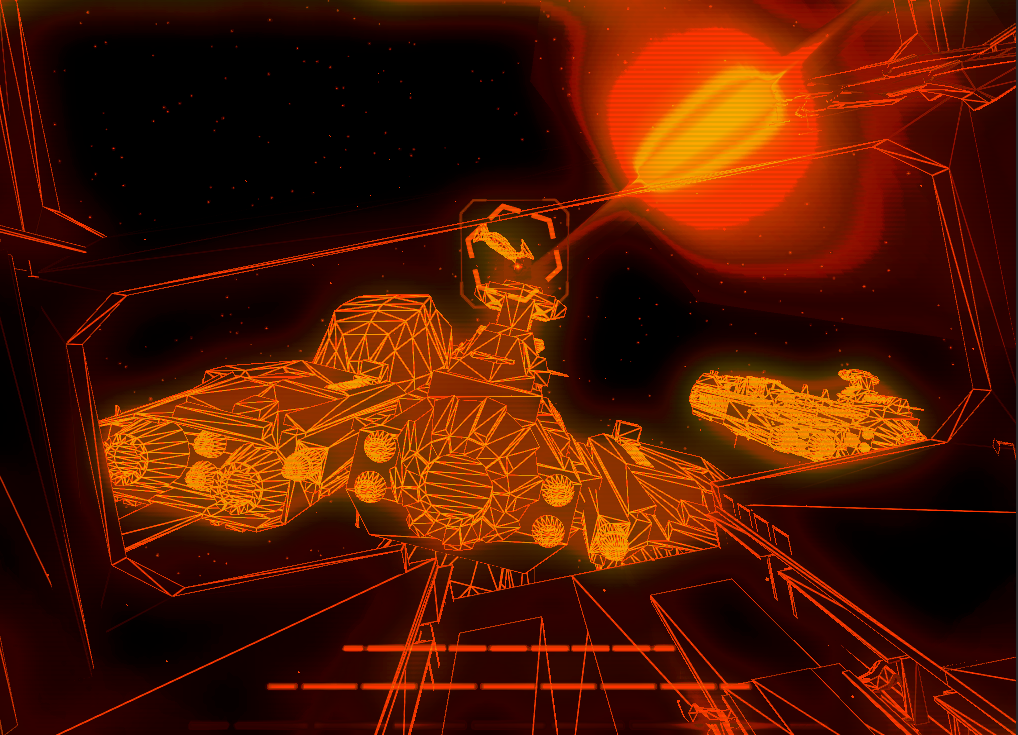 Across 15 stages, you'll swoop past massive capital ships and through asteroid belts, evading turret fire and unleashing barrages of your own.

Angel Wing will also take some inspiration from the classic racer Outrun and feature branching stages in its campaign. 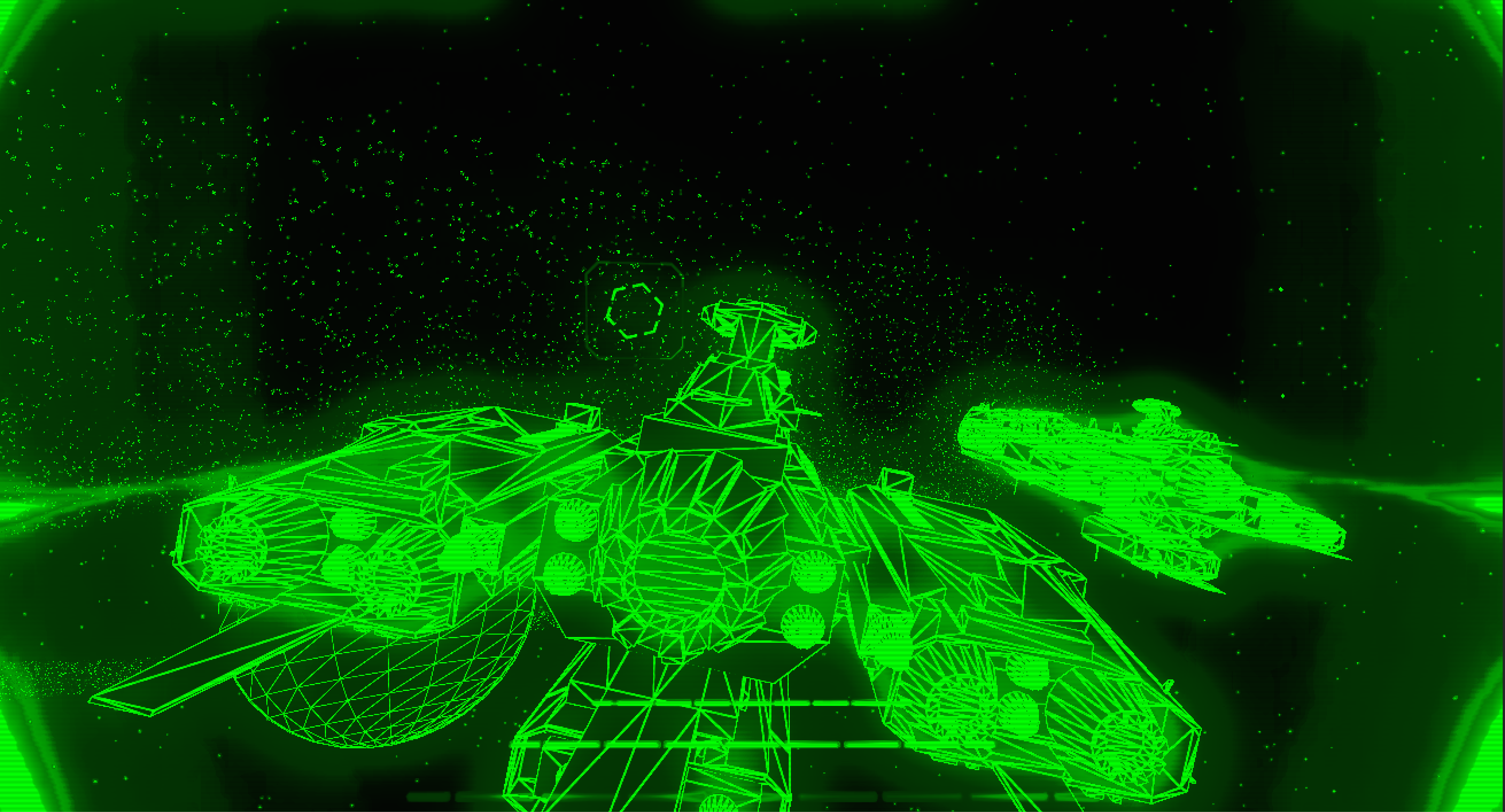 Angel Wing will release on iOS devices, as well as PC and Mac. You can see learn more on the Quantum Sheep's site and the game's development thread on the Toucharcade forums.

Her Story - a mesmerising mix of Serial and Google searching