Following its UK- and Australian-themed updates, addictive Frogger-like Crossy Road has received a bunch of new content, all based upon South Korea.

The headline feature is a new character based on Gangam Style singer Psy, who recorded voice clips for the little voxel version of himself.

When you're playing as him you'll work up a combo, by hopping onto light-up dance mats, which helps boost your score. All the while, a mad Gangnam-style ditty plays in the background. 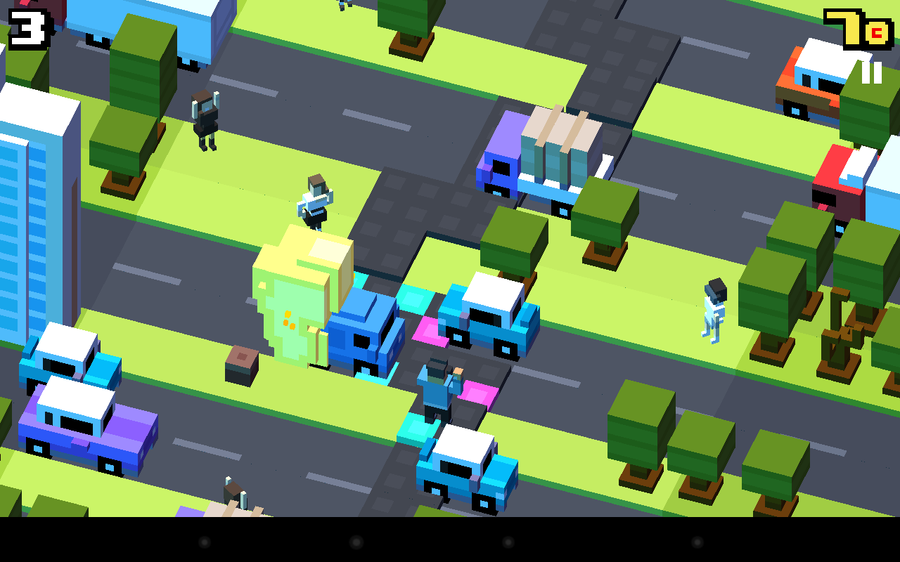 Other characters, all based on Korean culture, are available to buy or win. There's a K-drama actor, a dog called Jindo, a plate of kimchi, a Seonbi, a taekwondo master, a Korean BBQ, a Korean drummer, and a special Seoul chicken. 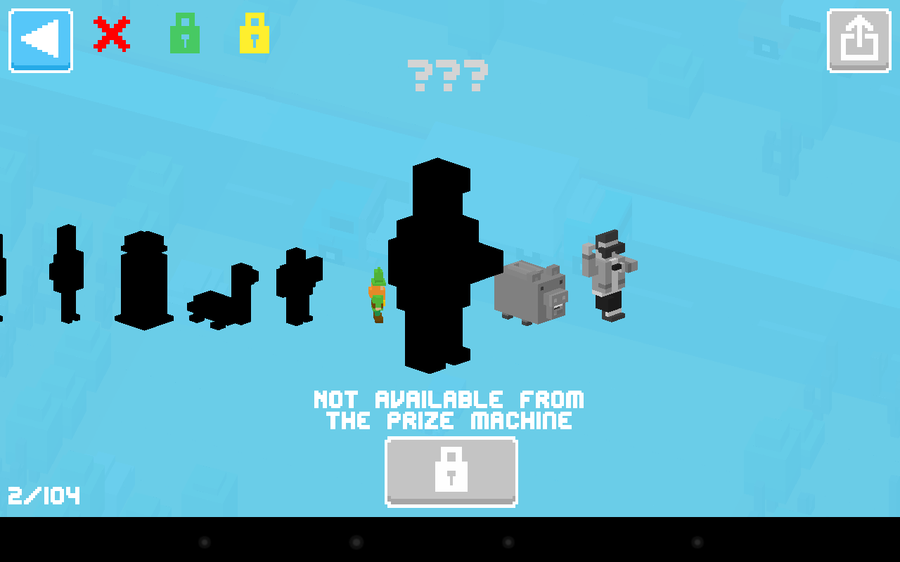 The update also adds support for Amazon Fire TV and Android TV so you can play the now 90 million player strong Crossy Road on your gogglebox. The update should be live now on iOS, Android, and Windows Phone.

Dragon Quest VI completes the Zenithia trilogy on iOS and Android, out now