E3 2015: 10 things we want to see announced at Nintendo's Digital Event this afternoon

Argh! The Nintendo press conference is in a few hours. Which means we only have a few more hours to make absurd predictions that definitely won't come true.

So this is what we want Nintendo to announce for 3DS, in between all the Wii U announcements. Come on Nintendo. You can do it. Give us something interesting to write about this week. 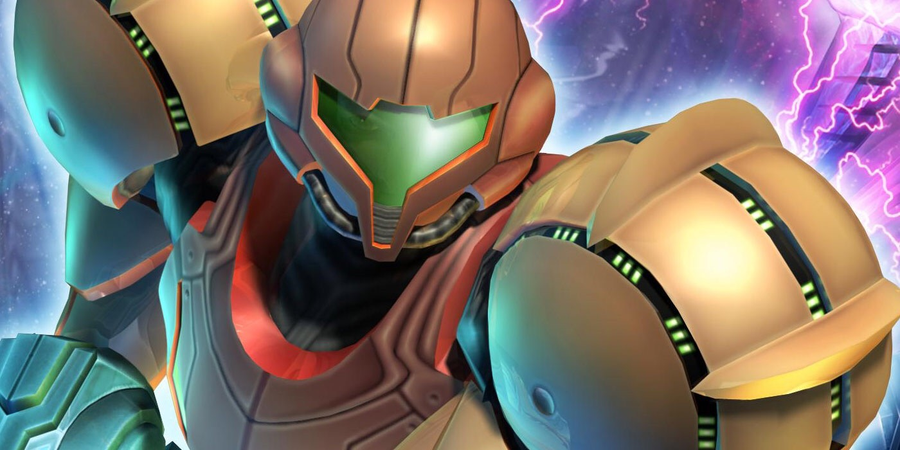 Part of me is hoping for a big, bombastic, first-person Metroid Prime 4 for Wii U. But I'm also pining for a different type of Metroid. The side-scrolling 2D sort, that made us fall in love with Samus Aran.

Especially after PC indie game Axiom Verge, which reminded us how much we loved Super Metroid. And how there hasn't been a classic Metroid game since Zero Mission on GBA.

Fingers crossed, then, for a traditional 'Troid game on 3DS - complete with a map screen you can doodle on, sitting permanently on the touchscreen. 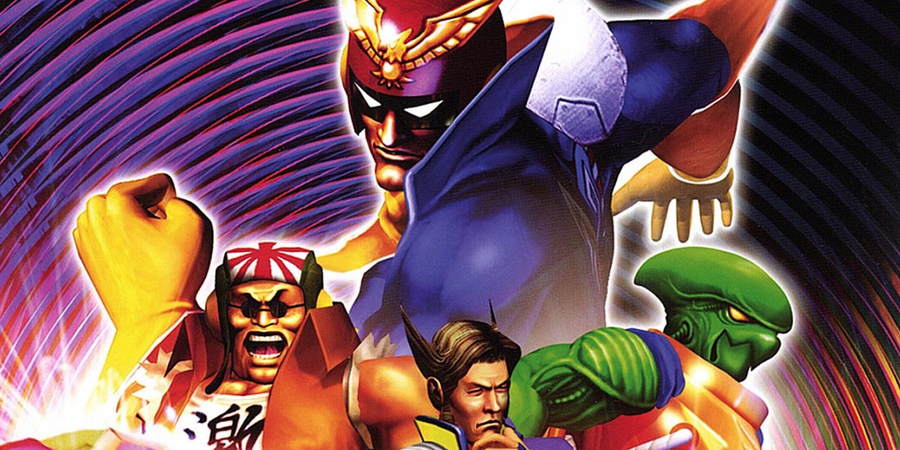 F-Zero is another series that works best on the big screen. And Mario Kart 8's F-Zero themed DLC proved that this super-fast sci-fi racer series would look delectable on Wii U, in 60 frames per second.

But we are not a console site. We are a handheld site. And the GBA F-Zero games proved that this series also works pretty well on the go, too. Spruce it up with new, stereoscopic 3D visuals and we'll be happy bunnies. 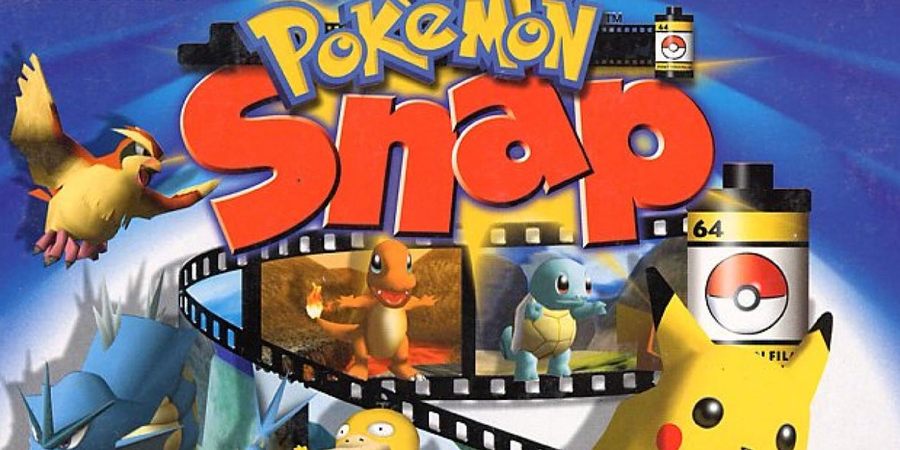 Pokemon Snap, if you don't remember it, was a game about trundling along on a little train, taking photographs of wild Pokemon. It was slightly mad, but lots of fun and felt very unique.

It's a shame that it was never expanded upon with new ideas and new Pokemon. But perhaps the 3DS is the perfect system for it. With that gyroscope, you'd be able to pan around for the perfect shot by just tilting your console.

And there could even be a mini-game that uses augmented reality to put Pokemon in your house. Imagine, a Charmander in your kitchen. What could be better than that. Nothing, that's what.

Wii, GameCube, and Wii U ports 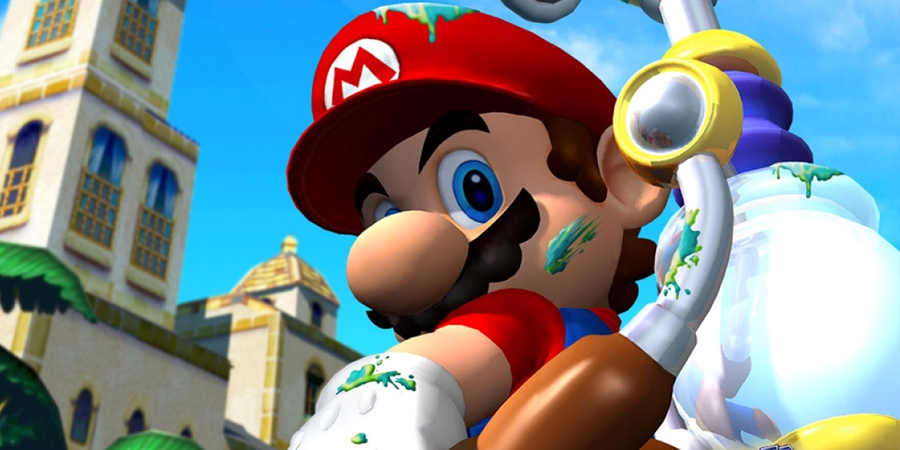 Back when the 3DS first came out we had to settle for ports of old N64 games like Ocarina of Time and StarFox 64.

But more recently, we've seen Wii games, like Xenoblade Chronicles, and even Wii U games, like Hyrule Warriors, come to the device. If that's what the New Nintendo 3DS is capable of, then we want more.

GameCube games like Wind Waker and Metroid Prime. Wii games like Super Mario Galaxy and LostWinds. Maybe even a Wii U game like Pikmin 3. All of these would be great to have on the go.

Just, not too many re-releases please Nintendo. We need new games, too! 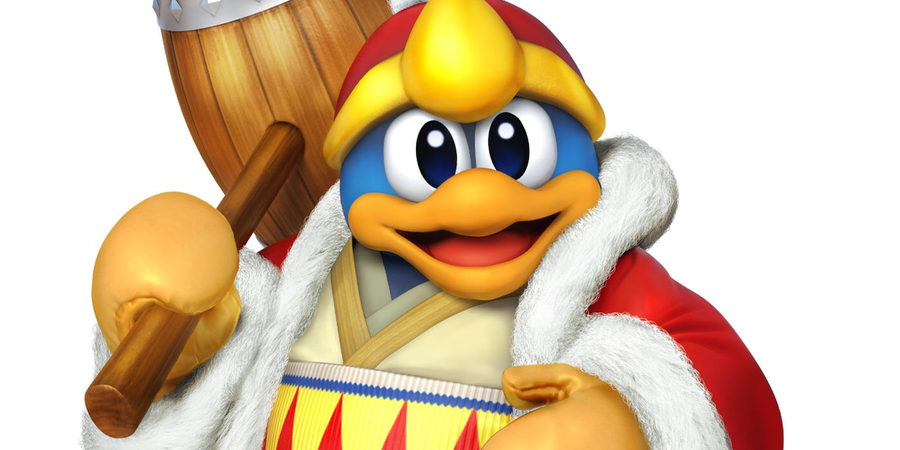 Now that the Super Smash Bros amiibo set is done (aside from the DLC characters), Nintendo can move onto making toys of other characters.

We've already seen Chibi-Robo, and leaks of Animal Crossing characters. But how about Pokemon? Or a Zelda set? Or an amiibo of Shigeru Miyamoto that you can put under your pillow at night to make your dreams more exciting? 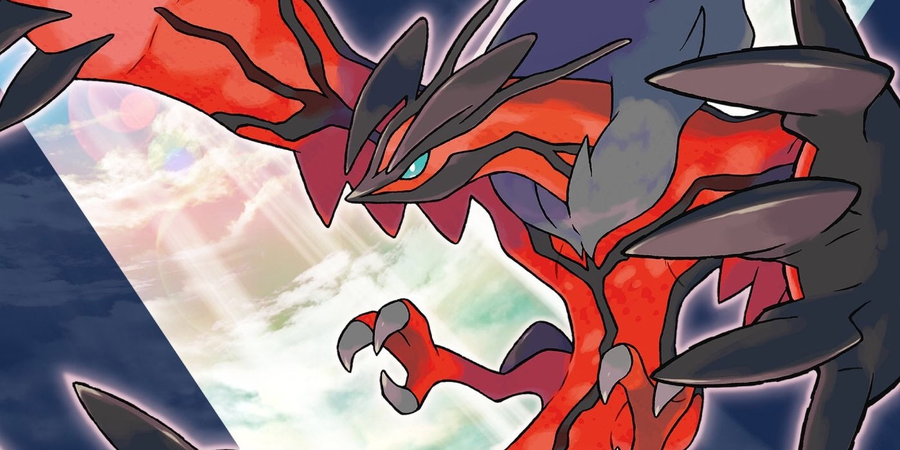 Remember when Nintendo used to follow up its big Pokemon games with a final best-of version, complete with fresh content? Like Yellow, Crystal, and Emerald? Whatever happened to that.

We could do with a game that mixes the best of Pokemon X and Pokemon Y, with some extra stuff and a shiny new box. Stick it on the shelf and sell millions. Come on Nintendo, it ain't rocket science. 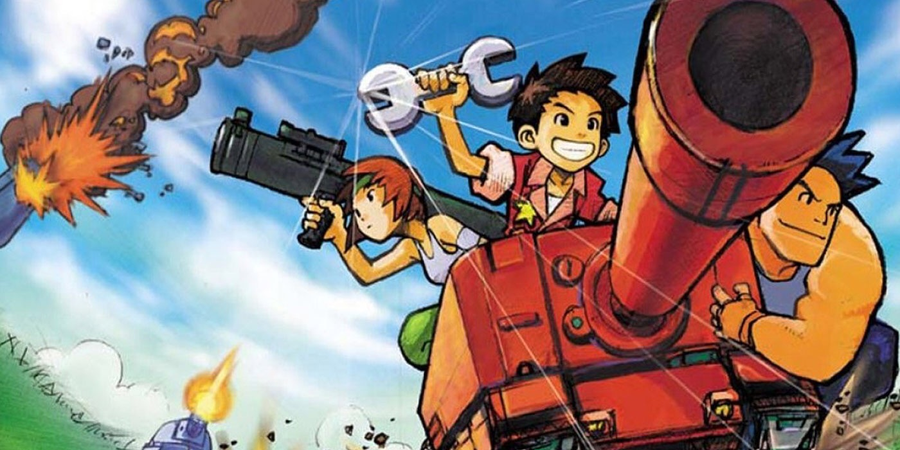 Intelligent Systems has been messing around. This studio is responsible for lots of games - including Fire Emblem, Paper Mario, and Wario Ware - but it has failed to give us a new Advance Wars game for years.

The 3DS deserves a new addition to this brilliant strategy game. With asynchronous multiplayer so we can go head to head with friends, even if we're super busy with cool guy stuff like racing motorbikes and fighting crocodiles. 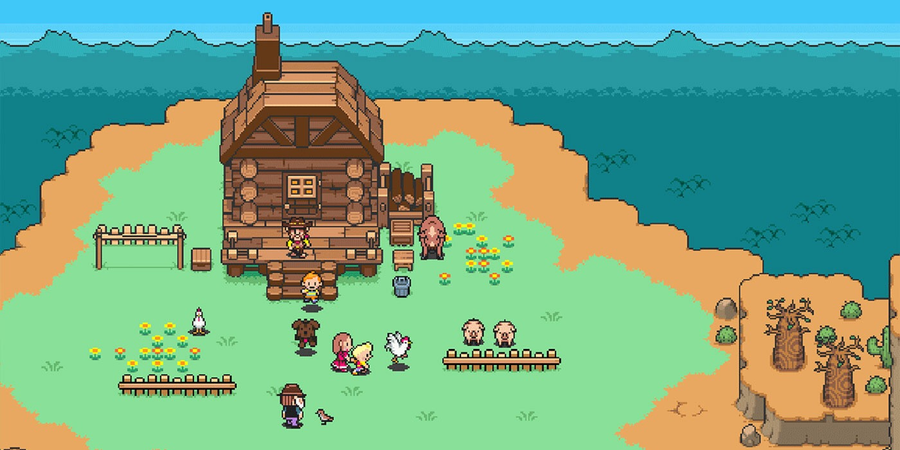 One of the most surprising announcements from E3 so far, was Nintendo releasing its cult RPG Mother on the Wii U virtual console, in English, under the title EarthBound Beginnings.

Which obviously definitely totally means that we'll finally get that English version of Mother 3 on the 3DS eShop this week. Because why would you go to the trouble of letting us play the first two Mother games, and not the third?

Wake up people, it's OBVIOUS. 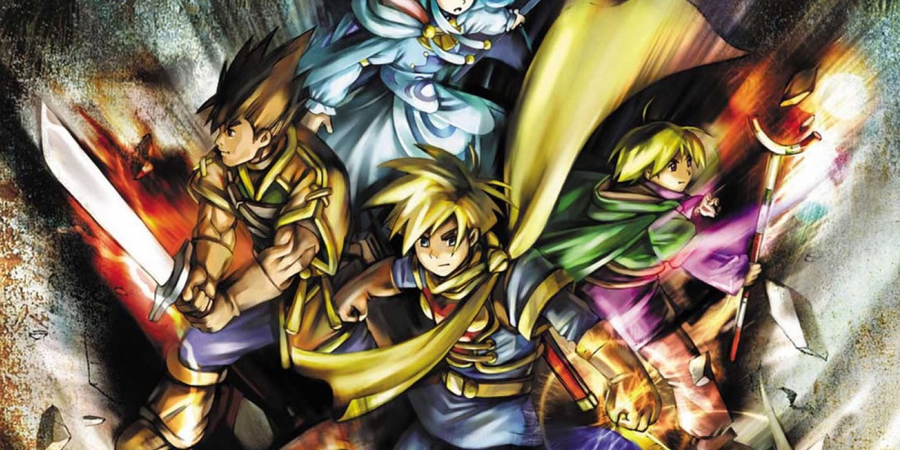 I've never played a Golden Sun game. But I've heard they're good. So if Nintendo announced a new one I wouldn't be like "woooo! Yeah!!! Aw hell yeah!! Screw Shenmue 3 this is the real deal! Oh my god! Wow!!" but I would be like "neat!".

A new 3DS that just cries 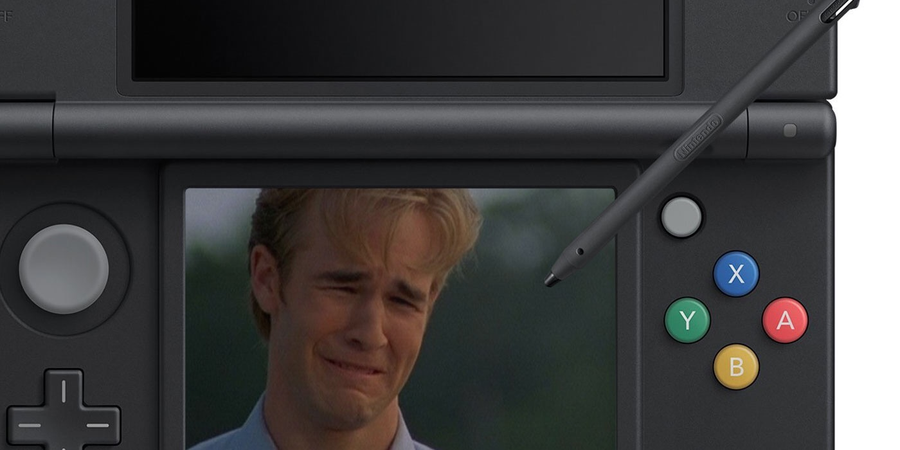 It's like a normal 3DS but it's bummed out all the time and just silently weeps when you don't play with it for a while.

Try Harder - An endless runner with a morbid twist