Ubisoft revealed that you'll be able to use your smartphone as a controller for Just Dance 2016 during its E3 press conference.

The idea is to open up the availability of the rhythm-based console game by removing the need for cameras to play it.

Previous Just Dance games required kit such as the Xbox's Kinect or the PlayStation Move, you see. But for Just Dance 2016 all you'll need is your console, a TV, and a smartphone.

Details on how the smartphone will be used as a controller weren't discussed during the reveal. However, it seems safe to presume that it's the same tech that powers Just Dance Now on iOS and Android. 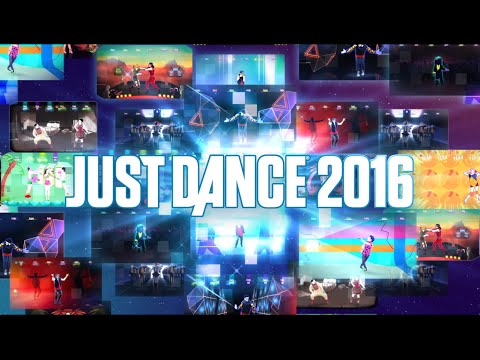 With Just Dance Now, you simply sync your smartphone with a second screen (a computer or tablet) over Wi-Fi. Then you hold the controller in your hand while performing the moves.

It seems likely that Just Dance 2016's smartphone controls will be set-up and used in a similar way.

Just Dance 2016 is heading to PS4, Wii U, and Xbox One this October. It will also have a new streaming subscription-based service called Just Dance Unlimited so you can get new songs all year round.

Blades of Brim - Nothing to get excited about

The best iOS controller is heading to Android this July