Bridging the gap. With a katana 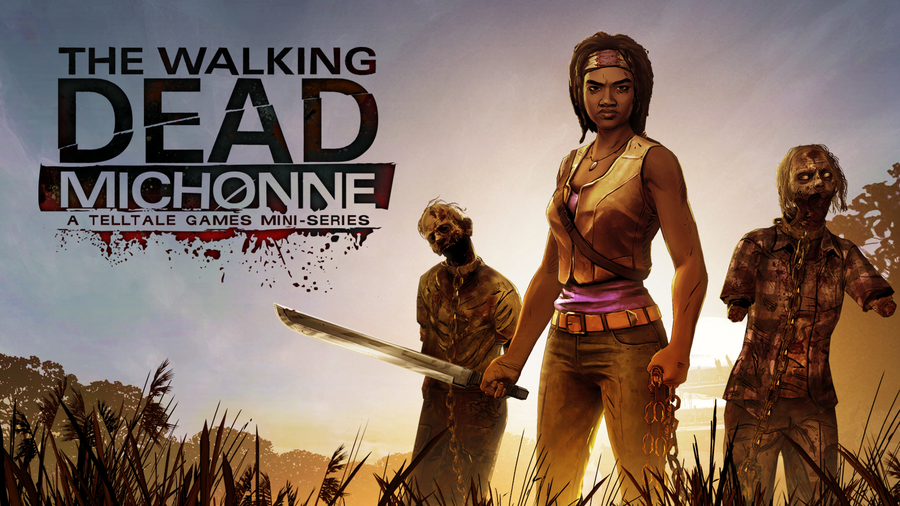 Telltale Games has announced that it will release a spin-off Walking Dead miniseries, featuring Michonne - the uber tough, katana-wielding bad ass from the comics and TV show.

It's part of a plan to bring the worlds of the comic and the game closer together. "There is no greater character than Michonne to help bridge that gap," said series creator Robert Kirkman during a E3 live stream.

The game won't retell events of the comic. Instead, it will let you see what happened to Michonne between issues 126 and 139, when she wasn't around.

Walking Dead: Season 2 - Amid the Ruins

Everyone's starting to crack amid the zombie onslaught