E3 2015: Torchlight is coming to iOS and Android, but from a different, free to play-focused developer 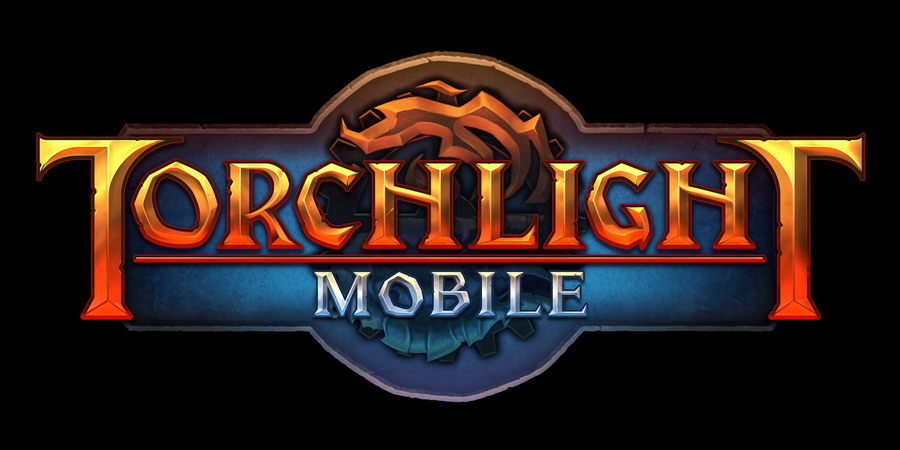 Diablo-like action RPG Torchlight is coming to iOS and Android later this year. But from the (very) brief details released so far, it sounds like might not be the exact game you're expecting.

It's not a port, but an "entirely new game" that is "similar to its predecessors" and features online play. And it's being developed by the free to play focused Fedeen Games, rather than the original developer, Runic Games.

Fedeen has made games like Forsaken World Mobile, Forge of Heroes, Elemental Kingdoms, and Dawn of the Immortals. It also made the paid game A Few Days Left, to be fair. 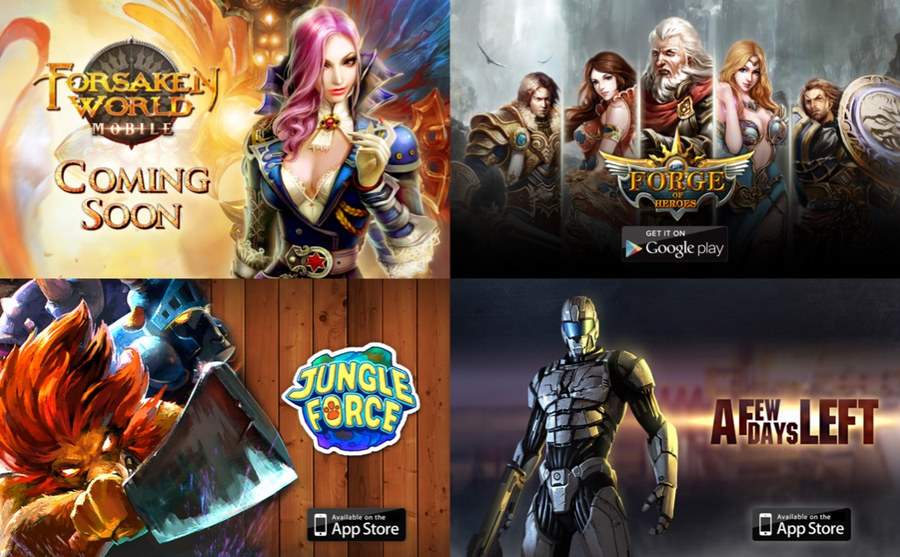 The press release says "as a much-beloved classic series, Torchlight's appearance on mobile platforms will surely be a well-received event by RPG and action fans alike". We'll be the judge of that.

Still, we'll keep our fingers crossed and our optimism cautioned for now. And we'll try and get some hands-on time with Torchlight Mobile at E3 in Los Angeles this week.

For now, check out some concept art and stuff on the game's official site.

Remember Torchlight Mobile? Well it's still happening, and is on its way to iOS soon