The biggest new addition is Street Fighter's iconic Ryu. He comes to Smash with all his moves - including his helicopter kick, fireball, and dragon punch. Plus, heavy and light versions of each attack depending on how you press the button.

You can also use classic SF inputs for his special attacks, and you'll gain a teeny bit more power when using the advanced controls. He also has two Final Smashes, depending on whether or not you're next to an opponent.

The mascot mash-up gets its fifth Fire Emblem character, as Melee veteran Roy returns to the roster. And Mother 3 hero Lucas, as promised, is also in the game now.

There are a bunch of new Mii Fighter costumes from various games. You can dress your little guys up as Jacky or Akira from Virtua Fighter, Heihachi from Tekken, the Squidlings and Inkling from Splatoon, Megaman.EXE or Zero, or Isabelle from Animal Crossing. 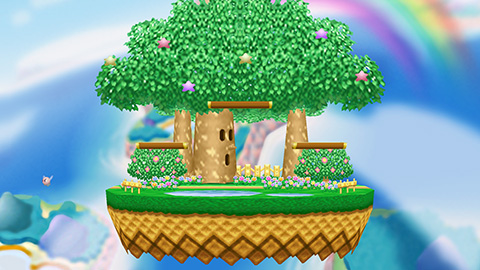 And finally, brand new amiibo are coming, too. Here's what they look like: 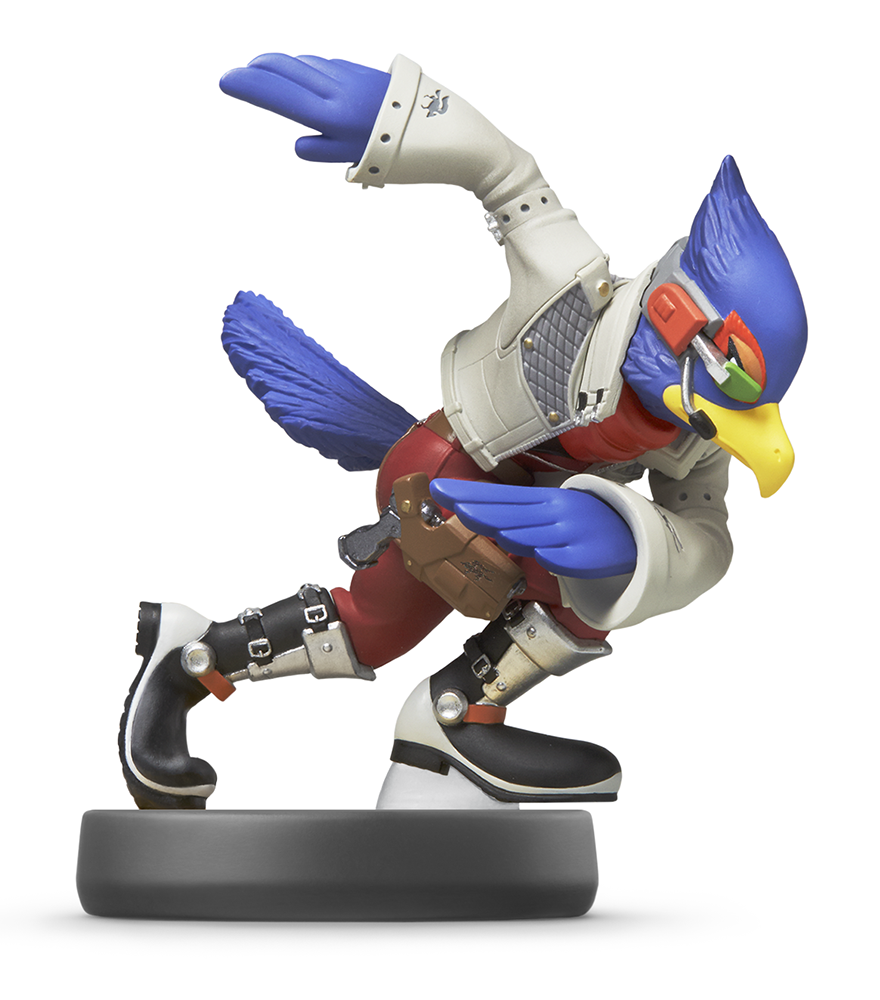 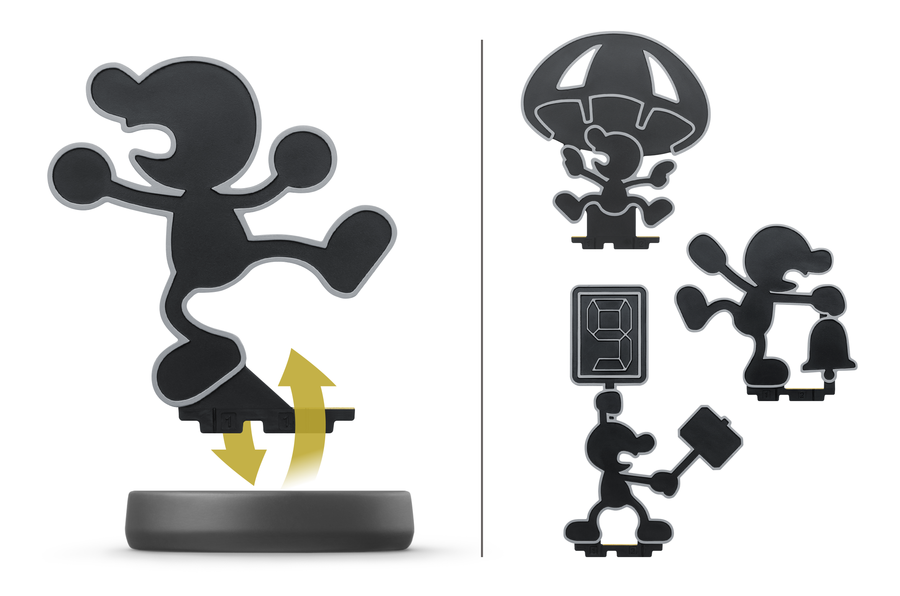 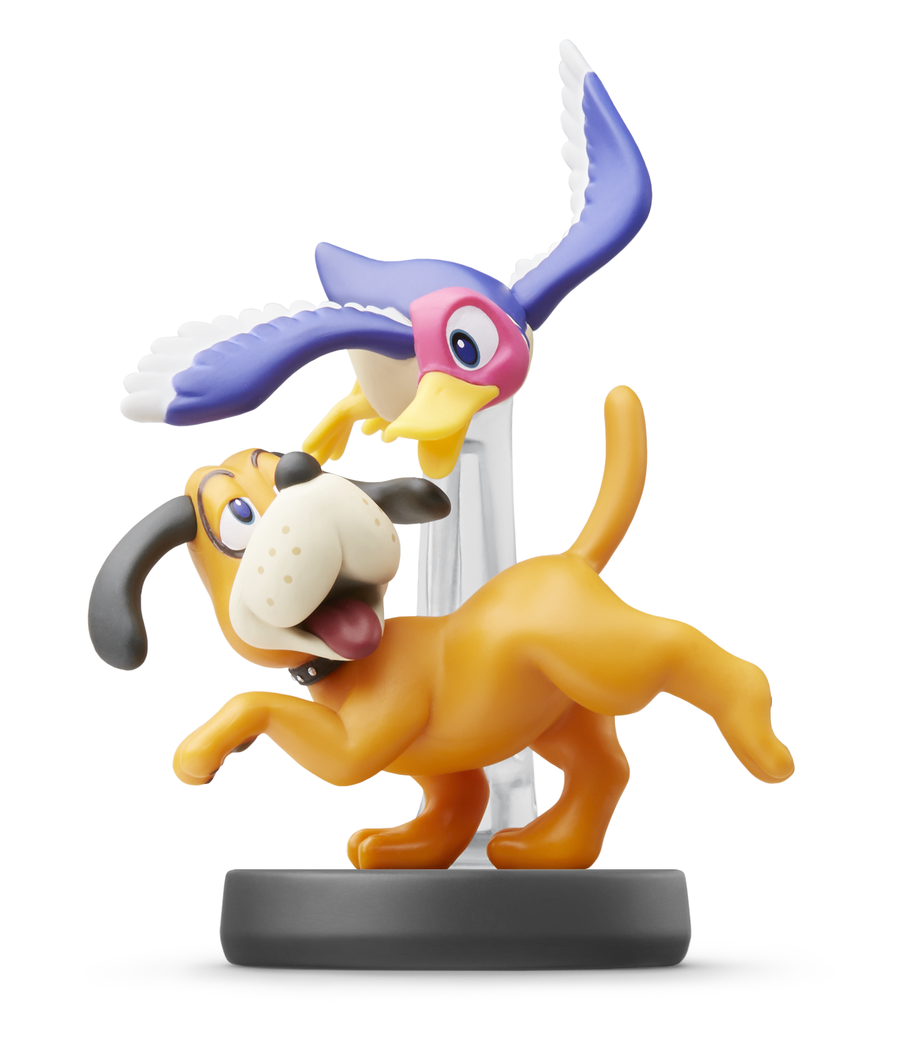 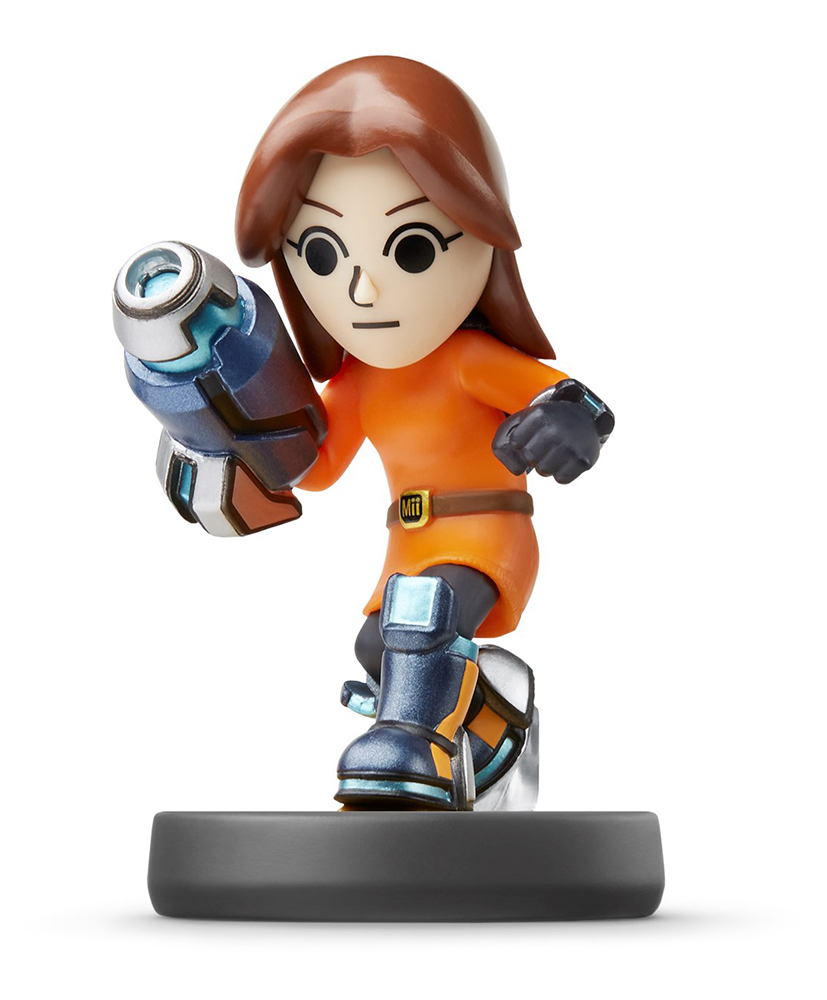 ROB (Will have Famicom design in Japan) 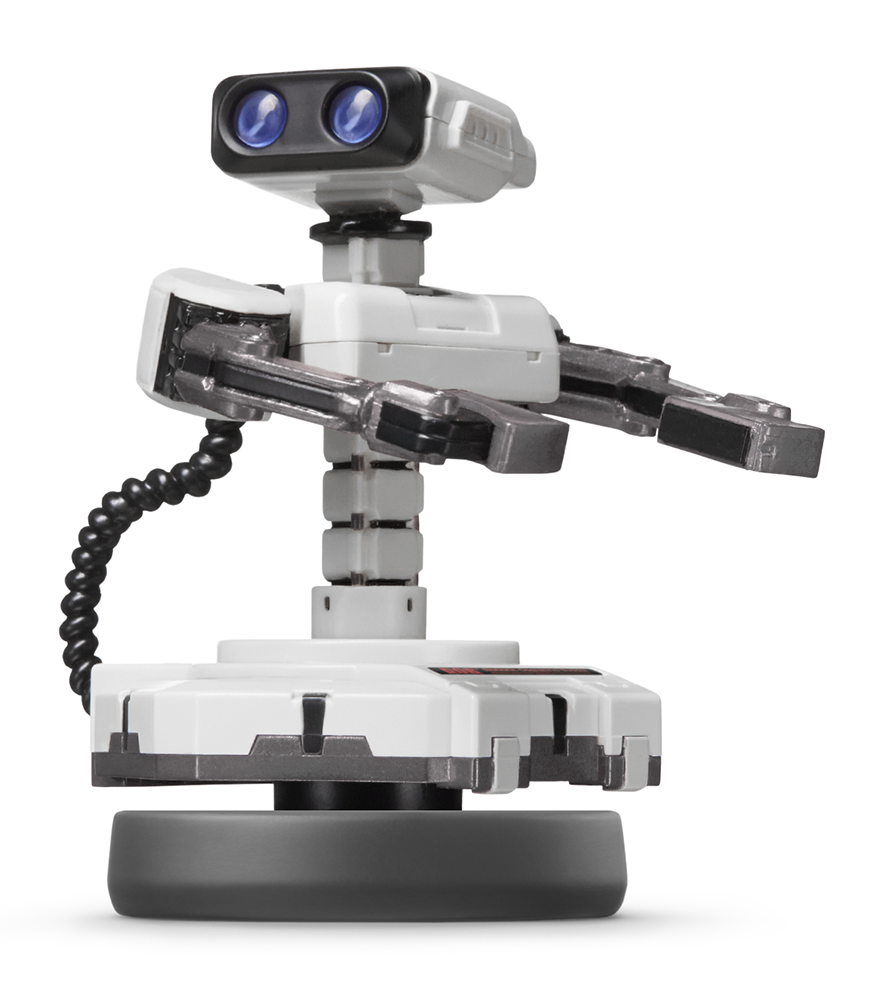 With these new toys coming out in September, it means that every fighter in the original roster will now have an amiibo. Plus, Nintendo says Lucas, Ryu, Mewtwo, and Roy will also get figures at some point.