It's that time of year again. Wallets will be emptied. Libraries will be updated. Productivity will be nuked. Regrets will be had.

The Steam summer sale is here, bringing us 10 days of cheap games, big bundles of discounted wares, and a weird meta game that we won't even pretend to understand.

We're all about helping you make smart decisions on Steam, though, so instead of just telling you to go the Steam front page and spend your money on everything you see, we're instead going to pick just five games most deserving of your cash.

Here's what's worth getting on Day 1: 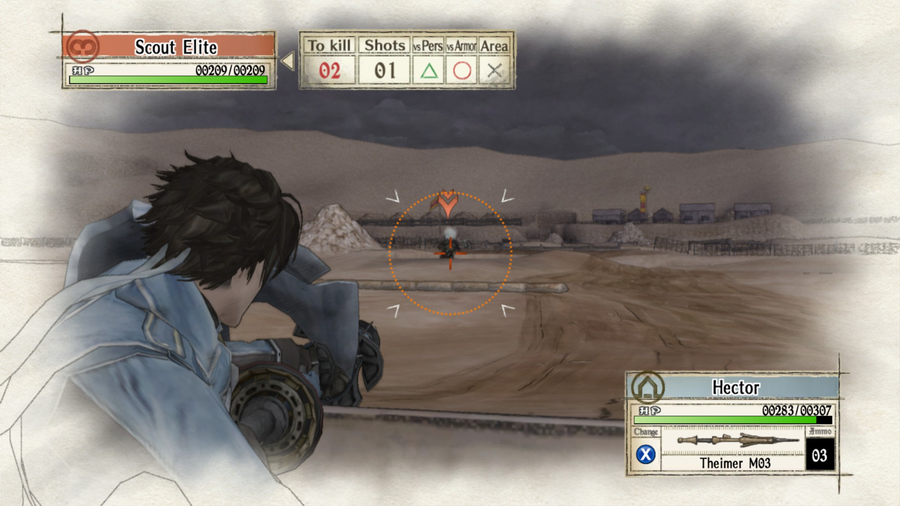 It's part turn-based tactics game and part shooter, set in an alternate-history World War II that's fought by anime kids. It's weird but wonderfully engrossing and you'll get wrapped up in the story of your unique team of soldiers.

This is a truly enormous game, with a proper 40-hour long RPG story (complete with extra side quests, and all the character levelling and micro-management you'd expect), making it a right barg' at less than a fiver. 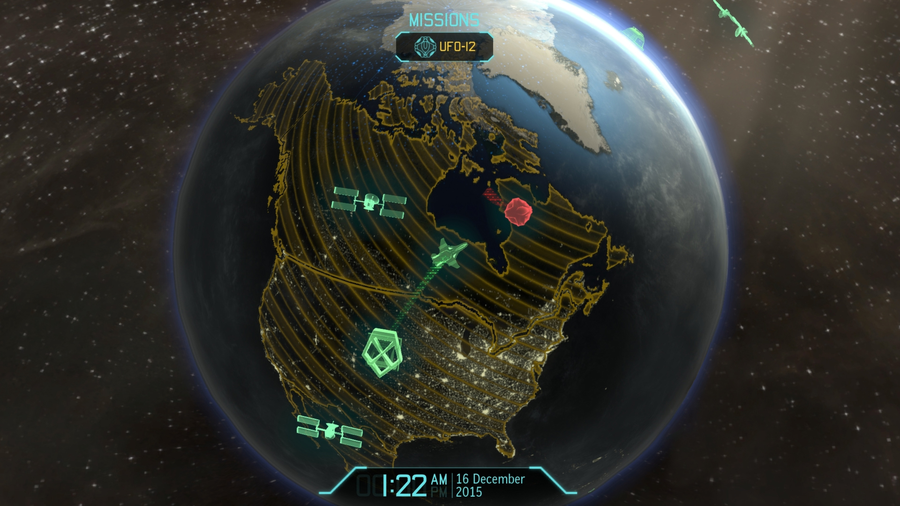 I wouldn't worry much about goofy Cold War shooter The Bureau. Instead, stump for the XCOM: Enemy Unknown Complete Pack which gives you both the brilliant tactical alien blaster and its huge expansion, Enemy Within for £5.

The game's all about juggling your underground research base, sudden appearances of UFOs, international diplomacy, and on-the-ground firefights against alien butt heads.

Check out the massive slate of difficulty options for loads of reasons to replay the game. You'll still be playing this when XCOM 2 comes out. 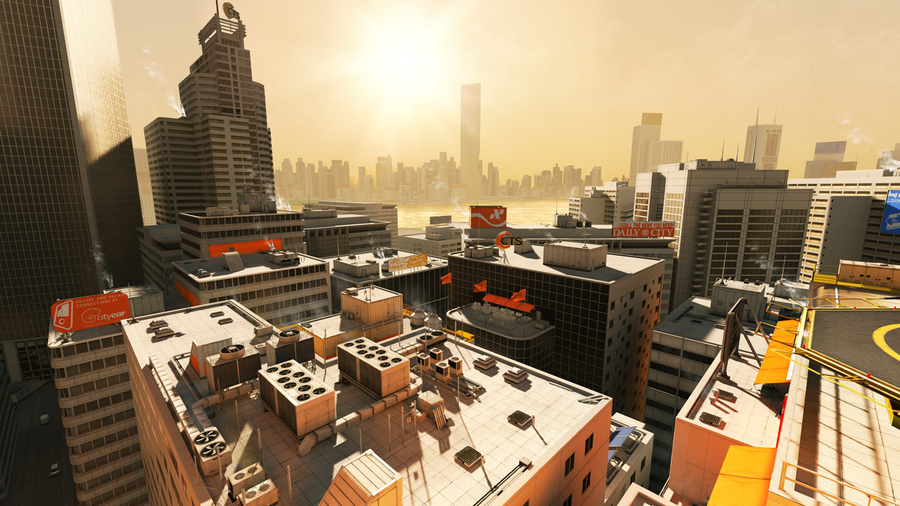 With a sequel getting shown off at E3 next week, there's no time like the present to sample this ambitious, and slightly brilliant first person parkour game.

It's set in a sparkly clean police state, and you play as Faith - a badass chick who delivers uncensored messages by hopping between rooftops and leapfrogging coppers.

It feels fantastic to get into the flow and tackle a whole bunch of obstacles in one, seamless, balletic move. Crank the visuals as high as they can go, and turn on those nifty physics effects too. 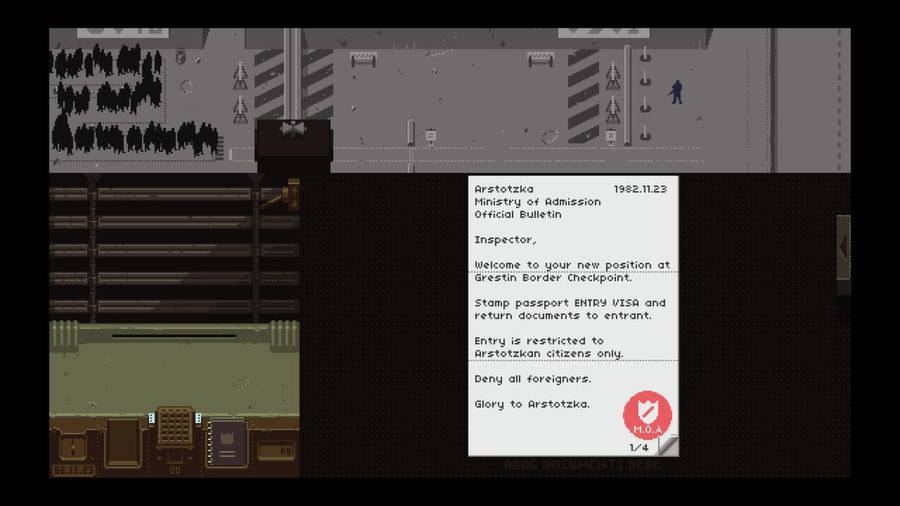 If you've ever doubted the potential for a video game to tell an effecting story, check this game out.

You play as an admissions officer on the border of some fictional country, and have to check that all immigrants and travellers have the correct passports and visas and ID cards. It's paperwork, the video game.

But by giving you a family that's cold and hungry and sick, and giving you opportunities to take bribes and earn extra cash through illegitimate means, you'll learn first hand why some people will allow themselves to be corrupted. 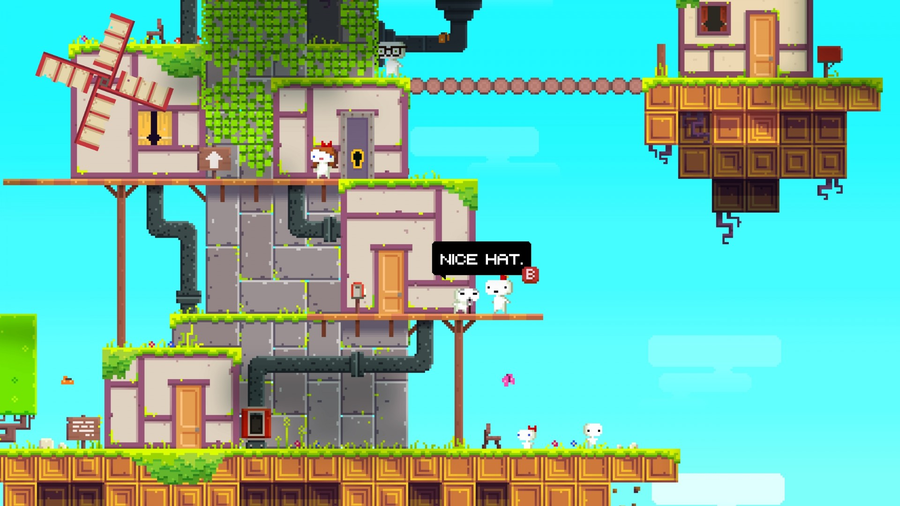 And something a bit lighter for our final recommendation. This is a cute, charming, and intoxicatingly mysterious puzzle game about a little dude called Gomez whose magic red hat lets him see his flat world in all three dimensions.

This sets up some simple puzzles about spinning the world around in big chunky 90 degree increments to open hidden paths and create impossible pathways by faffing about with perspective,

But the real stars are those complicated bonus puzzles that have you decoding a foreign language, or a cryptic map, or a QR code. Some of these conundrums will have you stumped for weeks.