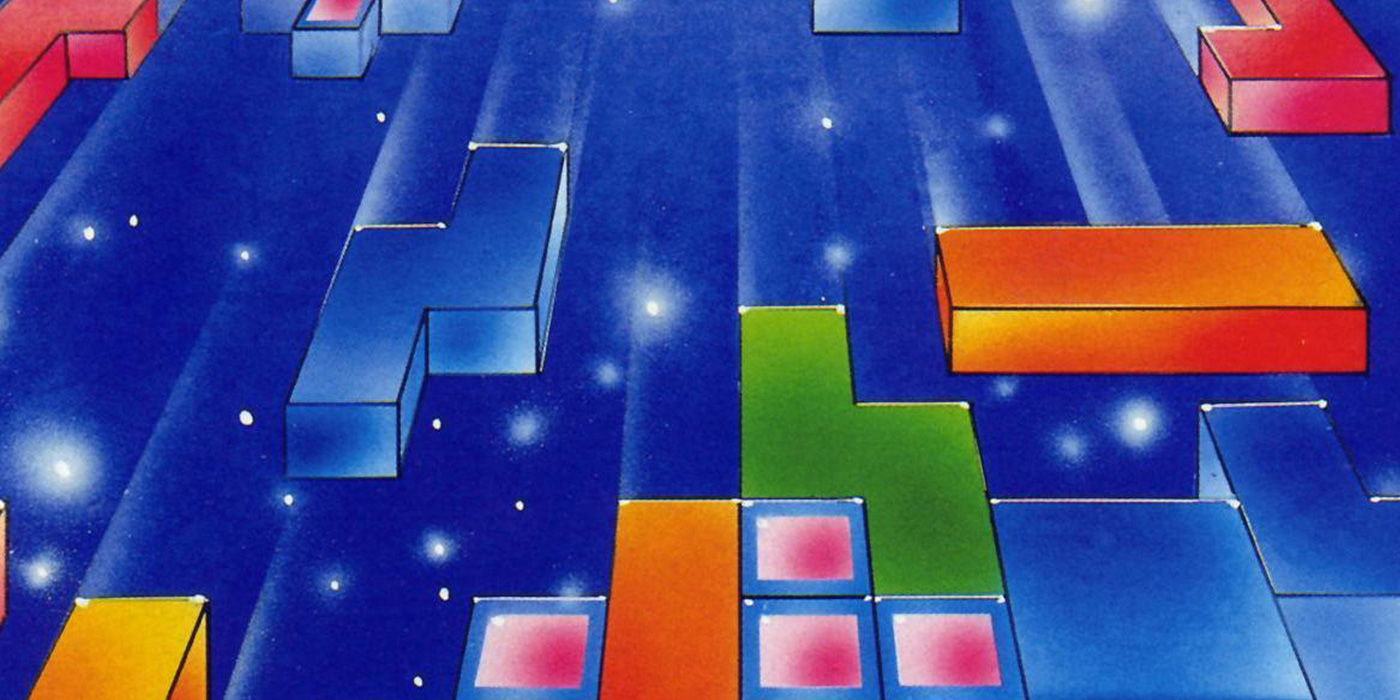 Video game music today is a bit boring. All orchestral scores and generic EDM and licensed tracks from some warbling, auto-tuned teenager.

Remember when video game music was catchy, and original? When composers had to work around some of the tightest limitations imaginable to turn bleeps and bloops into sweet music?

That's why we've put together this list of the best music from the original Game Boy, taking us from chip-tune Randy Newman to classic Nintendo tunes that are still worming their way around our eyes today.

Two words people – Randy Newman. The game itself may have been dull and clunky but the music, oh the music. Chip-tune versions of Newman's classic songs including the sublime ‘Strange Things’ made this a must play for any car journey.

Top-down action a-la-Zelda and a surprising deep storyline made this a must have gem for any serious gamer. The music is sublime with tracks by Kenji Ito and the renowned Nobuo Uematsu, also known as the guy who scored most of the classic Final Fantasy games.

Oh Super Mario, how I loved thee. Following on from the success of its predecessor, 6 Golden Coins followed the same formula of challenging gameplay, excellent level design and just pure fun. A wonderful mix of bouncy, creepy and genuinely memorable tunes, it holds up well to this day and doesn't feel constrained by its limitations.

Difficult but not unfair and fun as hell, Castlevania II ate many a childhood evening and left me wanting more. It's difficult to pick one track to showcase but if I had to choose, New Messiah gets my vote. Just close your eyes and tell me this isn't a Dragonforce song that was straight-up channelled into the past by 21st century metal warlocks.

Battletoads was the game that took everything TMNT and added several cans of kick-ass. Unspeakably hard, utterly daft and a complete time-sink, Battletoads was my generations Dark Souls if Dark Souls ran on a pocket calculator. It's soundtrack is staggering and frankly puts some modern themes to shame.

Stop what you're doing and just listen to the track before continuing - go on, I'll wait. Finished? Do I need to say more? The entire soundtrack was designed to never entirely leave your subconscious meaning statistically you'll be whistling this at a loved one's funeral someday. Sorry about that.

Ok, let's get this clear - the game was utter dreck and just involved Dr Alan Grant stealing eggs and shooting dinosaurs in the face which was literally the complete opposite of what he spent the entire film doing. However, the soundtrack was catchy and deserved a much better game. Here’s the Level 3 theme which includes a chip-tune double bass pedal roll. It is stupid and I love every minute of it.

Tetris is what happens when you cross a tile-matching puzzle game with the old Soviet Union and god bless them for that. 'Tetris Type A Theme', also known as the 19th century Russian folk song ‘Korobeiniki' could be called one of the most recognisable pieces of music in the world. Seriously, go ask your parents/carers/parole officers.

A little known slice of classic Euro-gaming, this 2D isometric puzzler is definitely not to be confused with Art Spiegelmans graphic novel of the same name. Help Maus and Elephant find Yellow Duck while bopping along to its wonderful ditties and tunes, great stuff.

Staying with Europe for our next game, Asterix is the much beloved Gaul best known for drinking magic potions and single-handedly ruining the Roman Empire. He’s kind of a big deal. Treat yourself to some culture with this much-loved soundtrack.

Another classic soundtrack from Bit Managers. Turok may have been a largely forgettable dinosaur shoot-em-up but it made up for it with some killer tracks. The soundtrack is great but the Mountain Forest level is something else. Kick it!

Easily one of the weirdest games on the Game Boy, Parodius was a parody of Gradius (hence the title, geddit?) that took on a whole life of its own. Enemies would include penguin soldiers, flying Moai heads and bikini-clad women so make of that what you will. Its arcade-influenced soundtrack will stay with you forever so yeah, sorry about that.

A game so popular that even spellcheck knows to put the little thing over the ‘e’, Pokémon was ground-breaking in its day and easily one of the best games on the Game Boy. Classic versions were Red and Blue with Yellow to follow shortly afterwards but all three are superb with musical themes that have become famous in and of themselves.

Ok, the GB versions weren’t as good as the Mega Drive classic because it looked terrible and couldn’t be played properly. But hang on. Listen to the track. That’s a chip tune version of "Night on Bald Mountain" by celebrated composer Mussorgsky. It’s worth it for that alone.

Another fantastic game with a soundtrack to boot, this became an instant classic and a much loved introduction to the adventures of Link for many a novice. Still worth your time and effort to this day, grab a copy if you can and enjoy it.

Did you think I’d forgotten this? Donkey Kong was a flawed-but-brilliant platformer for the GB that pushed the hardware to its absolute limit. It may have just fallen short of classic status due to graphical limitations but its soundtrack was an absolute joy. It holds its own against the greatest soundtracks of all time on any console and you owe it to yourself to take it for a spin.

So, there we have it - 16 soundtracks that have been scientifically proven as the greatest for the Game Boy. Think you know any better? Feel free to make a fool of yourself with suggestions in the comments below.