Updated on June 11th, at 9:33: The App Store has updated, and the following games should now be out around the world. Plus, we added a few interesting apps that snuck out overnight.

A turn-based strategy game set in World War I, which looks like the world's most ornate tabletop game. Interesting stuff. 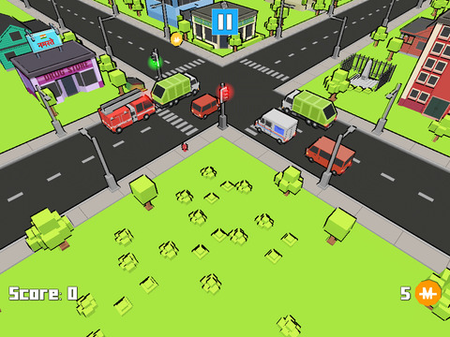 A traffic management game about turning traffic lights on and off to keep cars flowing through a busy intersection. And it's done in kooky cel-shaded visuals, which feels like a sight for sore eyes after all the pixel art and voxels. 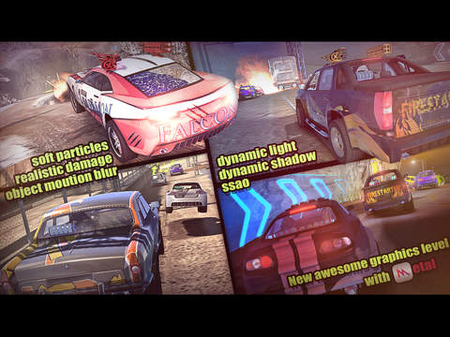 Ooh, this looks interesting. A big bold racer with Metal-powered visuals, loads of cars and tracks, and some impressive visuals. Now, it could be a terrible pile of crap - we'll grab it off the App Store and see how it holds up. 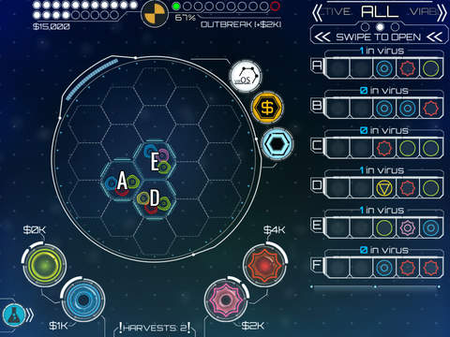 A strategy game in which humanity's fate rests in your hands as you struggle to control the outbreak of deadly viruses. You manage a hospital ward, hiring personnel and studying viruses under the pressure of a rising death toll. 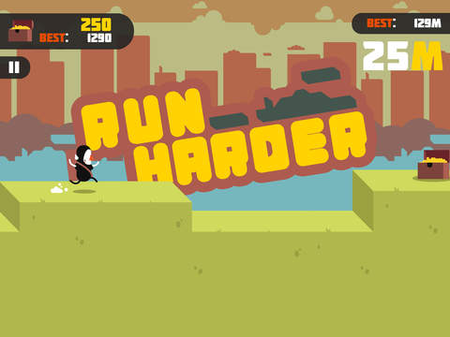 You're sprinting headlong into certain death. You'll die, yes, but every corpse you leave behind gives you a chance to get further next time as you trample on them over hazards. 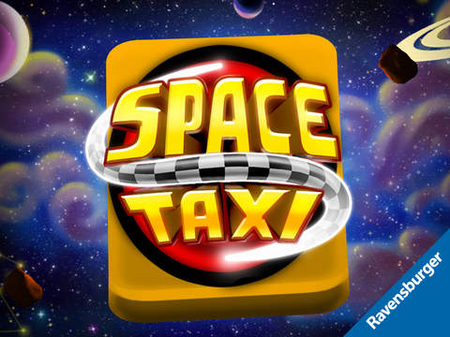 This side-scrolling endless runner is all about picking up aliens in your taxi to get them to a rocket launch. You also pick up stars for upgrades and jump on monsters that get in the way. 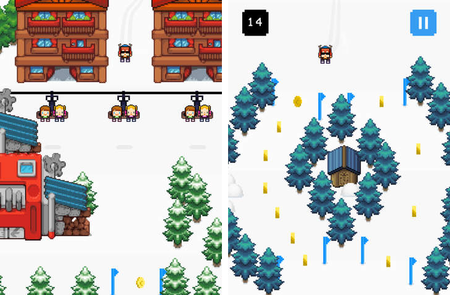 One-touch sports is all yours here. Just ski down a snowy mountain and collect coins. It goes on endlessly so, unless you crash, you could ski forever. 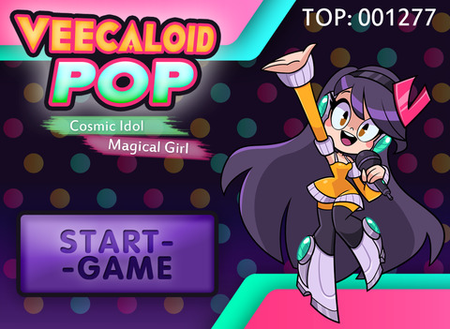 Someone who used to work at WayForward has created a Flappy Bird-type arcade game featuring a vocaloid superstar. This magic girl needs cosmic energy to give a good performance, apparently. 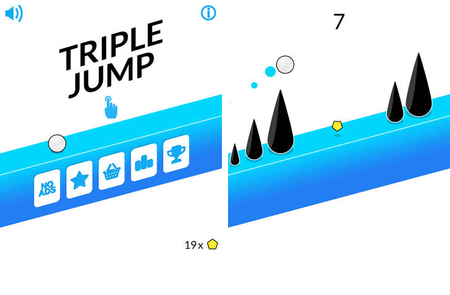 Get as far as you can in this endless platformer from Ketchapp that gives you a triple jump and loads of spikes.

This hybrid of real-time strategy and tower defence isn't going to win an award for its originality. Zombies are taking over the world, you need to build an army to kill them, that's about it.