Is it Tournament mode? 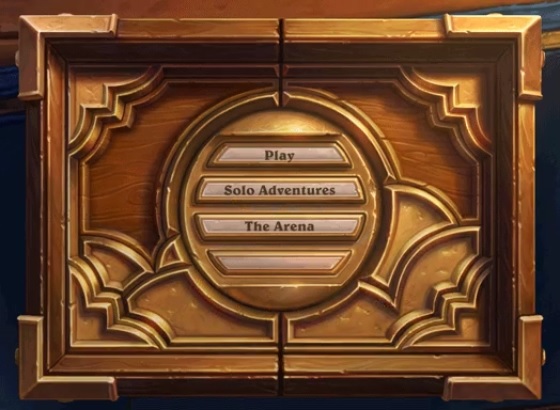 Under the three options for Play, Solo Adventures, and The Arena, a fourth slot appears, though it remains unlabeled.

Fans are getting hyped up for the possibility of a Tournament mode, but Blizzard hasn't said anything yet.

The addition of new heroes in Hearthstone was announced just the other day, very soon after its initial tease.

We can probably expect to hear something about this shortly.

Super Run Away With Me is authentically awful