Oddworld Inhabitants teasing something for iOS - could it be Munch's Oddysee?

Will it soon come to mobile devices as well?

The image tweeted out appears to be a moon with the footprint of a Gabbit, the frog-like creatures from Oddworld, framed by the outline of an iPhone. 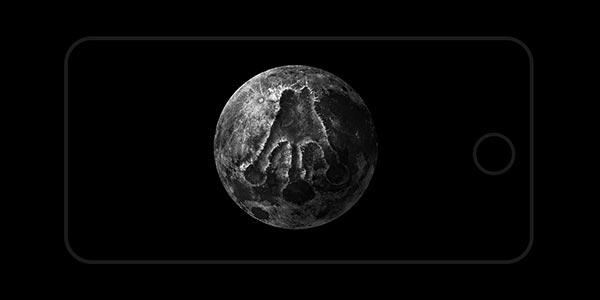 Our review of Munch's Oddysee for the PS Vita praised its clever puzzles and personality, earning the game a Silver Award.

An iOS version would no doubt be welcome.

At the Game Developers Conference back in March, we also got a look at Oddworld: New 'n' Tasty, a remake of Abe's Oddysee, running on an NVIDIA Shield tablet.

Back then, the Oddworld team was considering bringing that over to mobile as well.

Realistic war sim This War of Mine arrives on iOS, Android tablets July

E3 2015: Oddworld: Munch's Oddysee is coming to a touchscreen near you, and we've got your first look at it running