Updated on June 3rd, at 13:07: A few more games have hit the App Store. Scroll to the bottom of the list for the new entires.

A feisty top-down racer with a hint of Mashed and other such games. It's all about performing stunts mid-race to get boosts, and unleashing weapons to deal with enemies. Check out Peter's video, above. 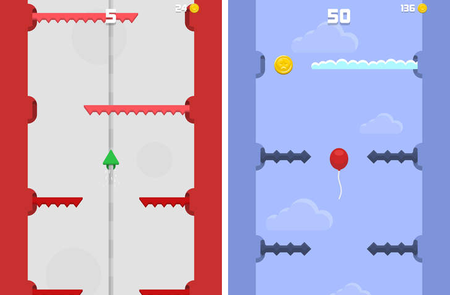 BeaverTap is best known for games like Mikey Shorts, but these days it has turned to time-sink freebies like Radical. This one does what it says on the tin: move the spike-lined walls to get a paper plane to safety.

Invictus makes some good games. And this good-looking, mud-churning, off-road racer should be worth a look. We'll have a video of the game real soon, and hopefully a full review too. Here's hoping for some mobile Motorstorm.

We played, and enjoyed, this free to play zombie shooter at Pocket Gamer Connects in Bangalore. It's a bit like those deer hunting games, but with zombies instead of real world mammals so your ethics don't have to be questioned.

This game takes the idea of an idle clicker, and turns it into a manic RPG battler as you race against cartoon competitors to munch on different foods. If you think you can tap an iPad faster than anyone else, go get this game.

ReconInForce
By Garren Riemenschneider - Free
Subscribe to Pocket Gamer on

A cute turn-based strategy game with online multiplayer and lots of different units, battlefields, and tactics. It's free to play though, so maybe you should expect more Clash of Clans than Advance Wars.

Updated at 13:00, May 3rd AlphaBetty Saga
By King.com Limited - Free
Subscribe to Pocket Gamer on

Looks like we jumped the gun on this one last Wednesday. This cute word 'em up from the studio behind Candy Crush is out for real this week and is actually available worldwide, now.

It's about linking letters to make words, as you traipse across the mouse world. Which is a real place. Trust me.

Radical Rappelling
By Halfbrick - Free
Subscribe to Pocket Gamer on

Fruit Ninja developer Halfbrick is taking a break from smashing up strawberries for a freebie about abseiling down risky mountains and buildings. Looks fun, and is surely packed with all the unlockables, sub-missions, and rewards that kept us playing Jetpack Joyride for months. 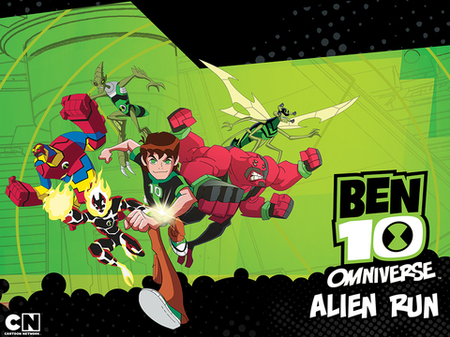 Is Ben 10 still cool? Do kids still like him? Or has he been replaced by Minecraft and selfies and loom bands? What do you mean loom bands aren't cool?! Are kids still playing wiIth Pokemon cards? Pogs? Slinkies? A ball on a string? A piece of reindeer shoulder blade, modelled into a pair of crude dice?

Oh that Robbery Bob, always getting himself into trouble. I guess we'll have to play a bunch of stealth-themed puzzles, as we try to burgle every building in town. Check it out in motion in Peter's video, above.

4x4 Jam HD is from the same people that brought you Daytona Rush, and we've got an early build

Skylanders adds vehicles in new game Superchargers, out on iPad and 3DS in September