Bravely Second, Chibi-Robo Amiibo and more coming to Europe and the US

This weekend, Nintendo held a Direct broadcast in Japan with some new announcements. Today, Nintendo of America and Europe have clarified what that means for gamers in the English-speaking world.

Here's everything we know: 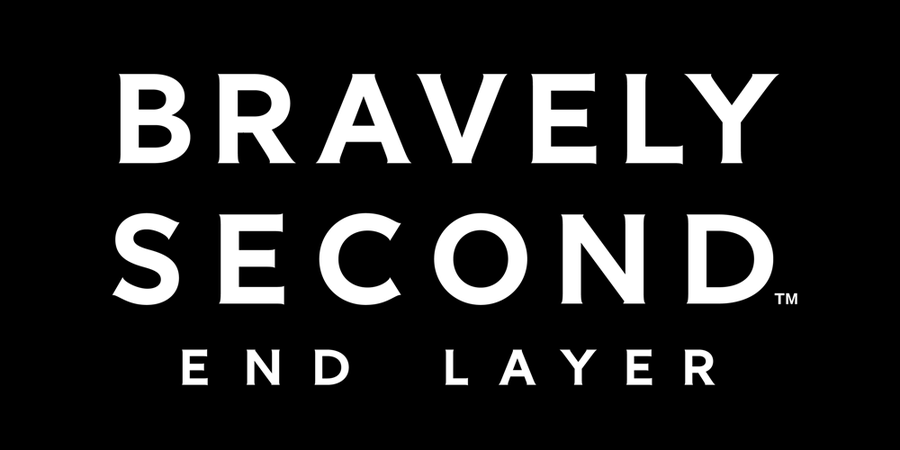 Epic Square Enix RPG Bravely Default is getting a sequel in Europe and the US in 2016. It's got a new storyline, set long after the events of the previous game, with a new main character called Yew. Insert hilarious "Who, me?" joke here.

This is a battle bot-building game where you use more than 4,000 bits to build the ultimate robot. Up to six players can connect via local wireless to battle in this anime spin-off. It's out Q3 2015 in Europe, August 21st in the US. 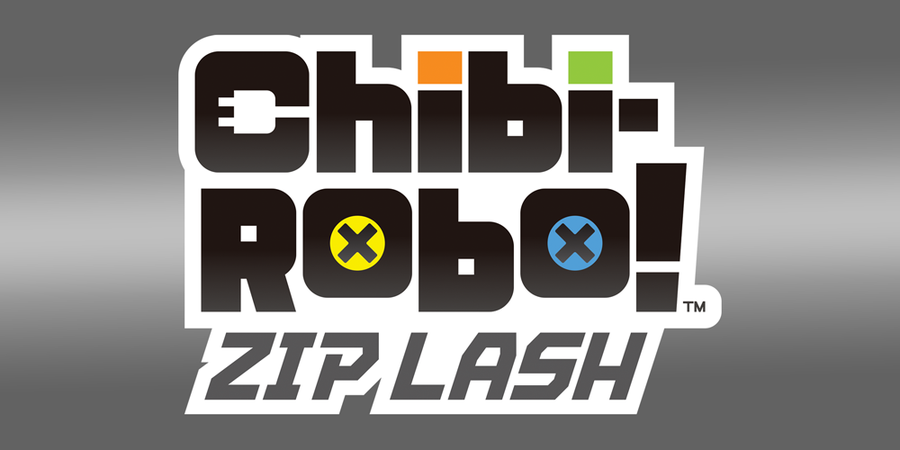 Cult classic Game Cube hero Chibi-Robo is getting a side-scrolling action game. He'll use his plug to whip enemies, and solve puzzles. Even better, that brilliant Chibi-Robo Amiibo is coming out in America in and Europe. Awesome.

US gamers get Zip Lash in October. 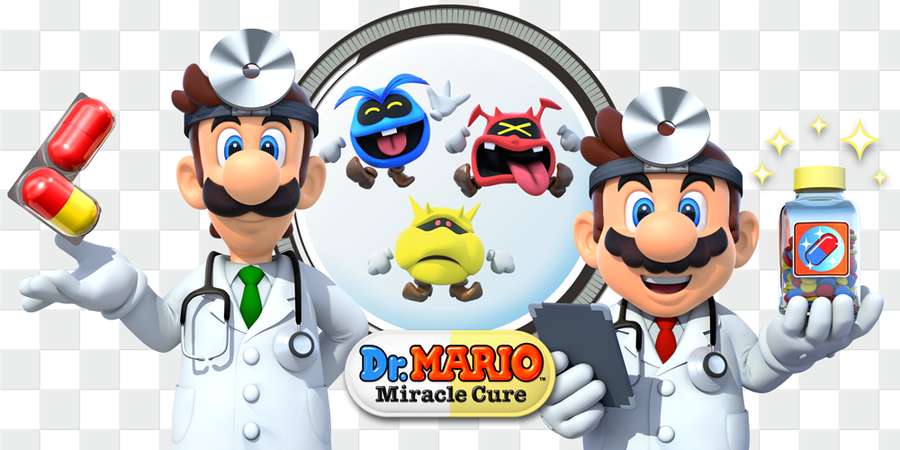 This one's coming to Nintendo eShop on June 11th in both Europe and US. It's classic Dr. Mario and Dr. Luigi gameplay, with a new item that activates various game-changing powers.

This roguelike, which features 720 different critters from the massive Pokemon universe, will hit the 3DS in early 2016 in Europe, and in "Winter" in the US. 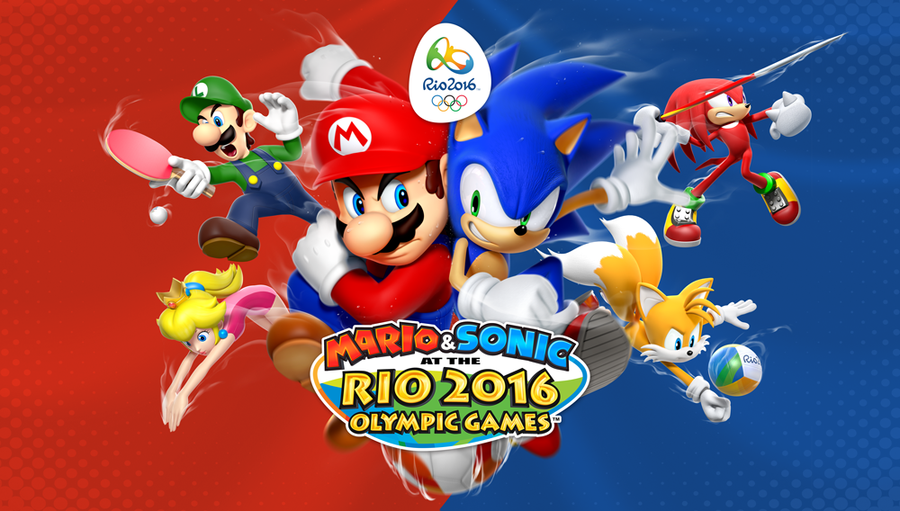 And yes, this one is also launching outside of Japan. Sonic and Mario put aside their differences to play football? Golf is exclusive to the 3DS version, but rugby is only on Wii U.

The best Android games from May 2015