Out now: Desktop Dungeons, Up You Go, and more

Updated on May 28th, at 10:05: As ever, more games have come out since we last took a look at the App Store so we've added all those, below.

Plus, all the games in this list are now available worldwide. Go get them. Or tell us which ones to review in the comments.

Nubs is a poor little robot that gets its house destroyed by the evil Reds. No matter, as Nubs gets to go on an adventure, a giant worm-riding adventure, with springs, boomerangs, and zip lines too.
Find out more about the game here.

A combination of farm simulation and match-three puzzler, which creates a game so unbelievably casual that if anyone were to play it would forge a super massive black hole that would suck in all of the observable universe. Don't do it.

Toysburg: The Monumental Adventure
By 24seven3D - Free
Subscribe to Pocket Gamer on

The guys behind Muffin Knight are back, with a time-wastey simulation game about a weird world filled with little kids who accept toys from strangers. Hm. It's a bit like The Simpsons: Tapped Out, but you get to make toys from different toy materials.

An underwater roguelike, with a murky Game Boy green aesthetic. This ocean, which is filled with monsters and big boss fishies, is absolutely endless. You've got to see how much you can explore before you kick the bucket.

A lovely looking kids game, about a fox who is trying to deliver a letter. Silly game developers, foxes can't read.

The latest game from Candy Crush Saga developer King focuses on words, as the wonderfully named Alphabetty tries to spell words to solve puzzles. Probably filled to bursting with in-app purchases, but probably addictive as all hell.

It's a lovely looking endless runner, that looks like a mix between an old Loony Toons cartoon and Crash Bandicoot. Check out our AppSpy video above, to see how it plays. 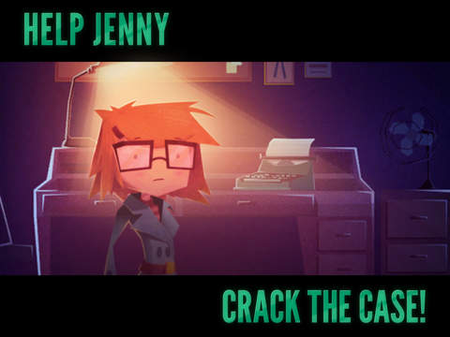 The last time someone made a Playable Teaser, they were forced out the company, their game was cancelled, the PT was removed from the Internet. Let's hope the same doesn't happen for the demo of this charming detective game. Read more, here.

This game seems to be more about torturing this poor lad, rather than helping him. According to the iTunes description you will set him on fire, kick him in the nuts, shove fruit up his butt, and shower him with acid. Fist of Awesome creator Nicholl Hunt helped make it. 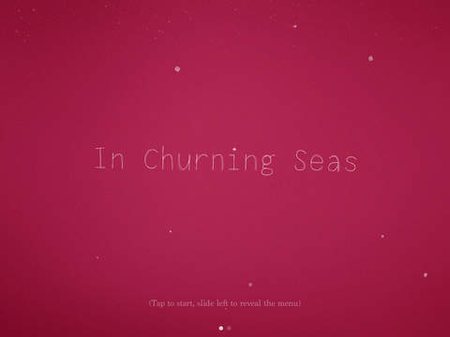 An atmospheric physics puzzler about balancing objects. Which sounds pretty basic, but it sounds like it has lots of secret features and a terrific visual style. One to investigate, me thinks.

A puzzle roguelike made to be played in short sessions. It's already won awards and become a hit on PC. So these dastardly dungeons should give us plenty of challenge to enjoy.

If you want to know more about Desktop Dungeons then read on here.

Up You Go
By BULKYPIX - Free 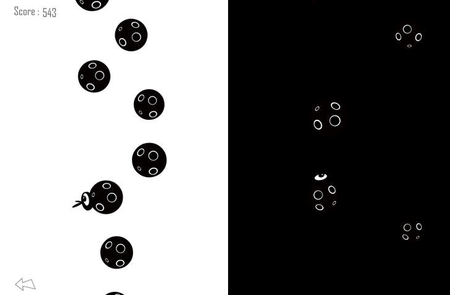 The title says it all. You tap to jump up the screen, travelling from space rock to space rock, amounting a score. Just don't fall.

Zombiebucket
By ONE MORE LEVEL S.A. - Free
Subscribe to Pocket Gamer on

No, it's not a new meal deal at KFC. This is a match-3 puzzler about slashing up zombies in a bucket. According to the developer, it "makes you smart and attractive," so give it a go. 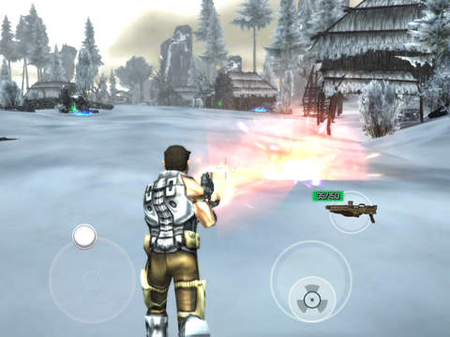 This appears to be a third-person shooter that doubles up as a way to annoy your friends. You can record videos of you playing with live commentary and then post it on your friends' wall. It's like Facebook invitations all over again.

Multiplayer tower defence with "battle cards." You create a team of guardians and fight against void-monsters. Note that the "Coming Soon" list is much bigger than the current "Features" list.