This time it's Til Morning's Light - a Luigi's Mansion-esque game about exploring a massive haunted mansion, solving item-hunting puzzles, and beating up monsters with a little rhythm-based combat system.

You play as Erica Page, and it's her job to bust out of this creepy house before dawn lest she's turned into a ghost. 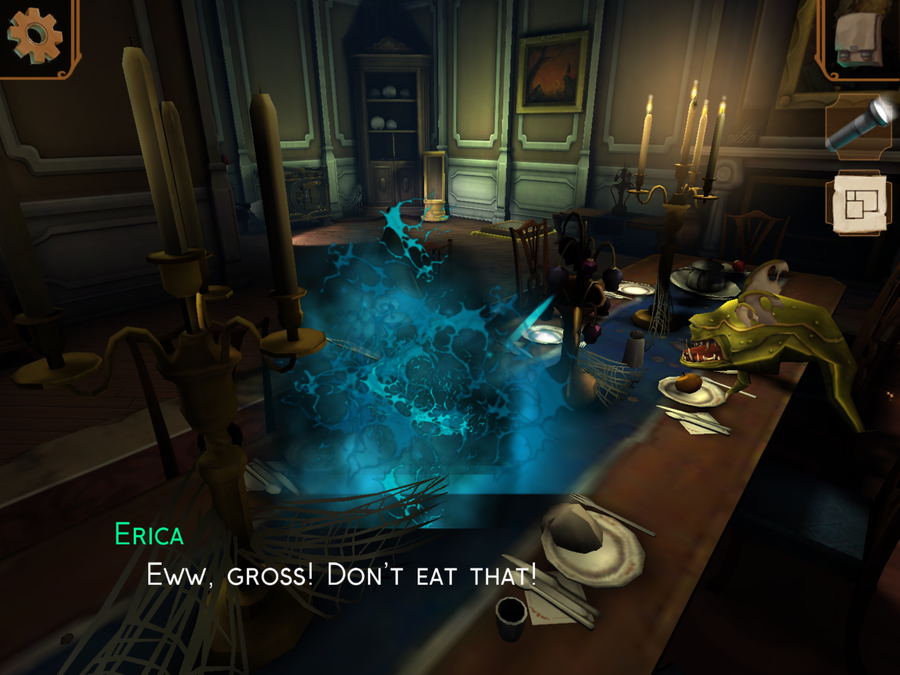 The game's by WayForward, of Shantae and DuckTales: Remastered fame, and is published by Amazon Game Studios. It's exclusive to the Amazon AppStore and Fire phones / tablets in Android land, but it's also available for iOS on the App Store.

Want more? Check out our growing collection of Til Morning's Light articles!