There's a new Crossy Road update out, so you know what that means - a handful of new secret characters to hunt down.

The update adds the dude from Framed, Archie from the comics, and a milk carton from Bag-It. But there are also three hidden hoppers to unlock. Here's how to get them all: 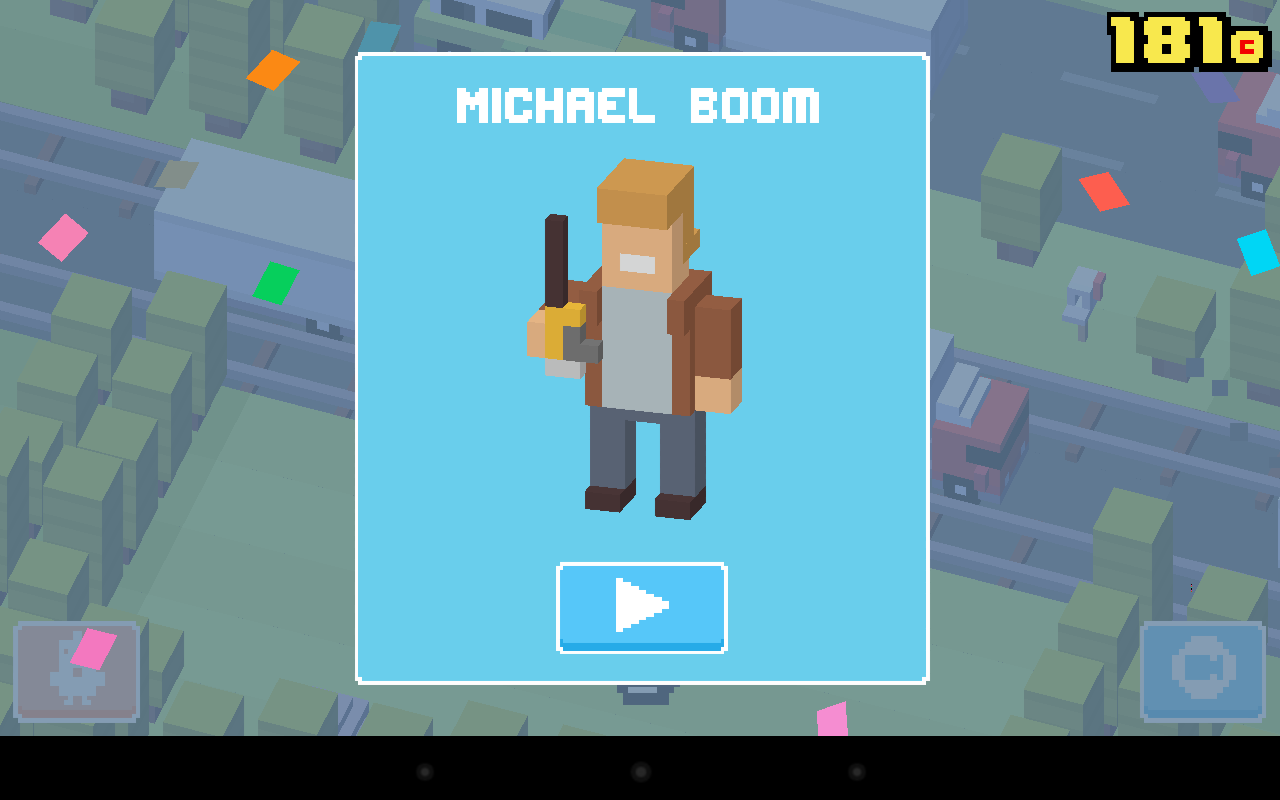 I'm guessing this guy is supposed to be Michael Bay, which means we'll need to make a massive great explosion to lure him into our game.

It seems like you'll need to be playing as one of the new characters - we were playing as Archie. And you need to hop along until you see a big green truck carrying a rocket on its back, like this: 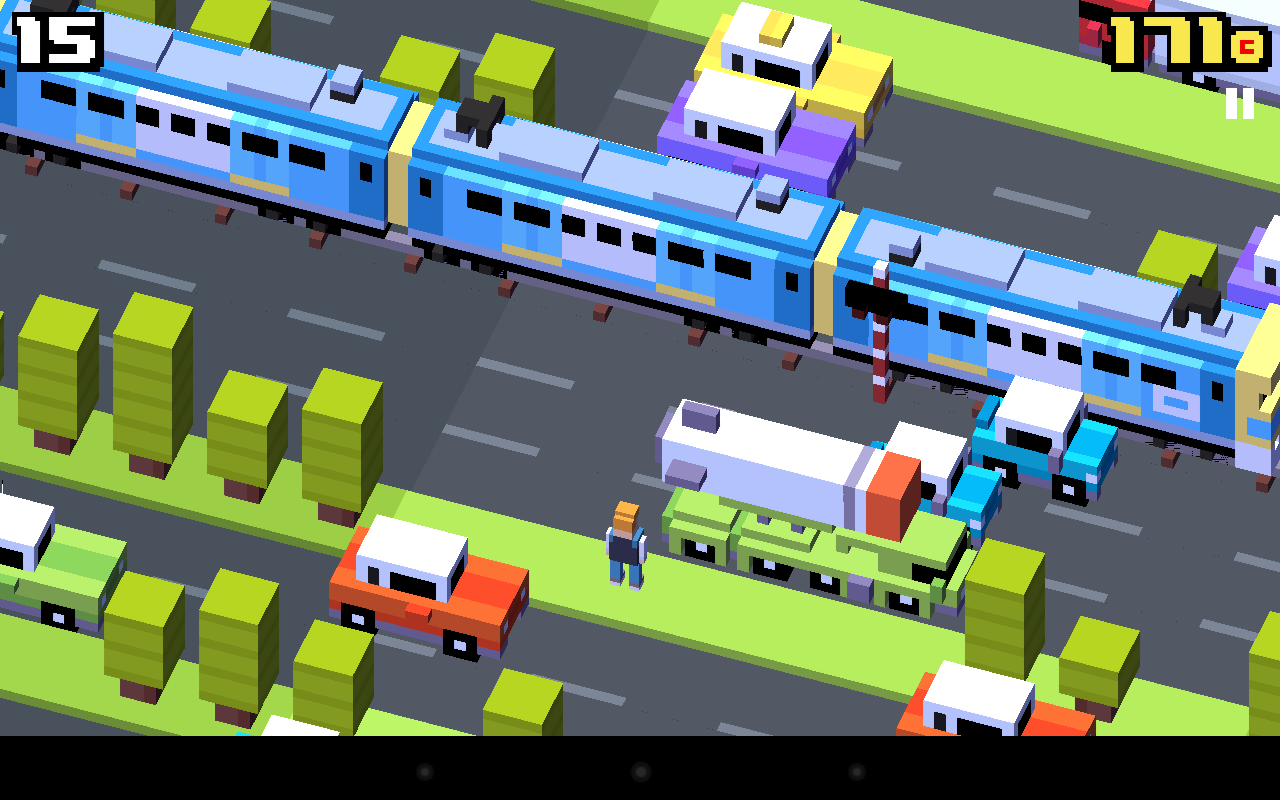 Hit into the rocket and it will explode into a stunning voxel-art eruption. You'll die, obviously, but you'll get a new character for your trouble. 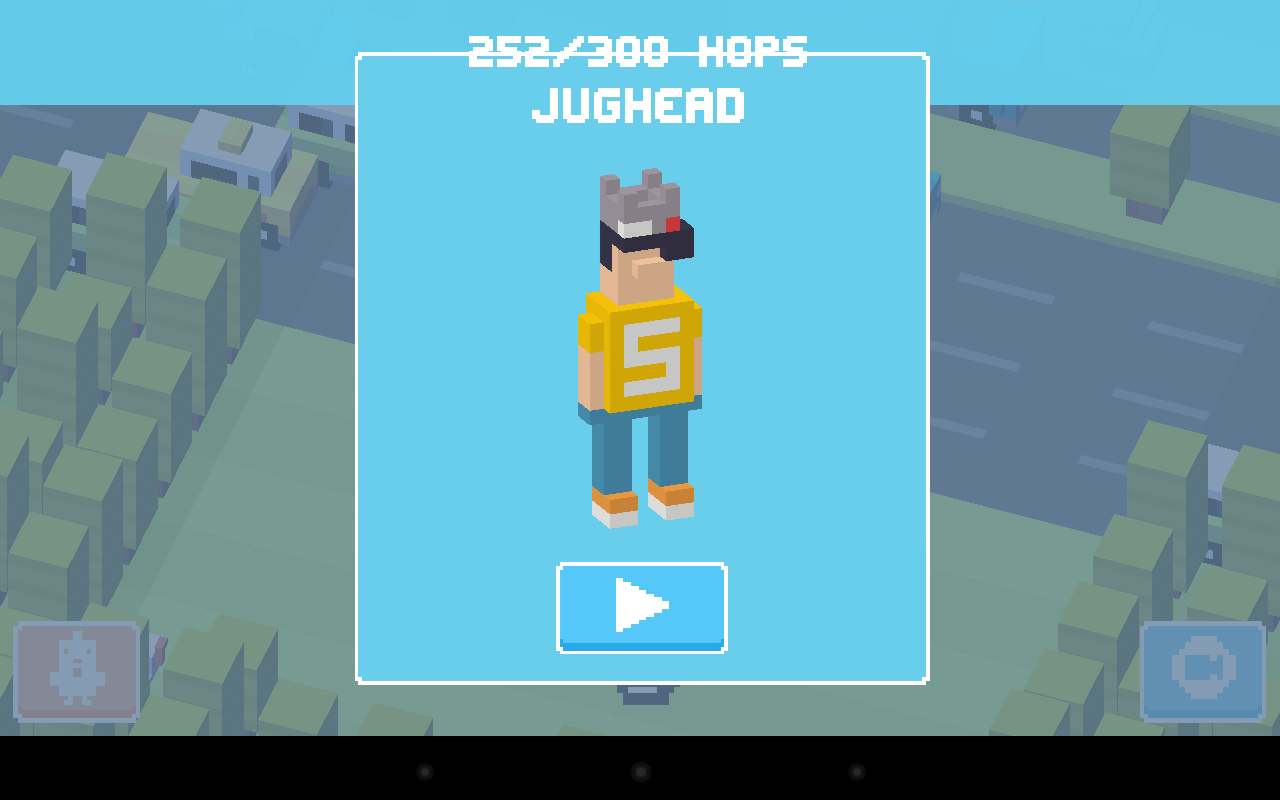 Next up is Jughead. You'll need to buy or unlock Archie first, and start playing as him. As you hop along you'll notice burgers along the side of the road. Land on one, to eat it. 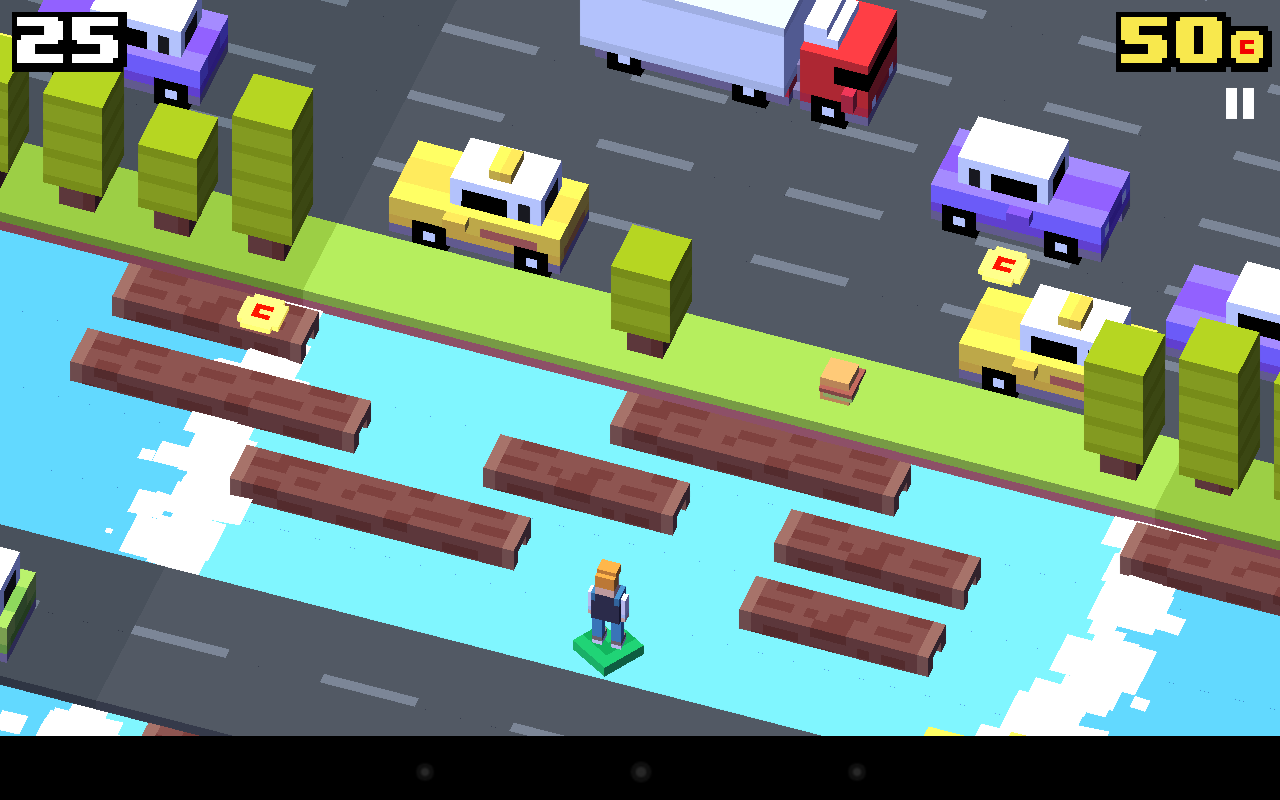 You need to eat about 30 (across as many different attempts as you want). When you hit the magic number, you'll get Jughead upon your next game over. 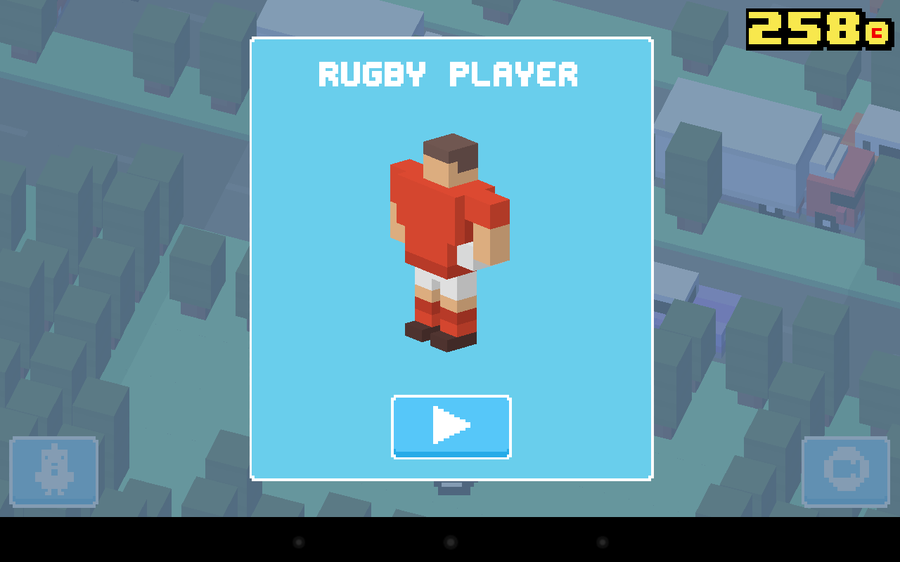 The Rugby Player is a tricky one to get. Basically, you need to play as a UK character and look out for a rugby ball in a tree.

The screenshot below doesn't really help - its on the left, but covered a lorry - so just look for a small white square while you play. Once you have gone past it, you'll get the sportsman upon your next death. 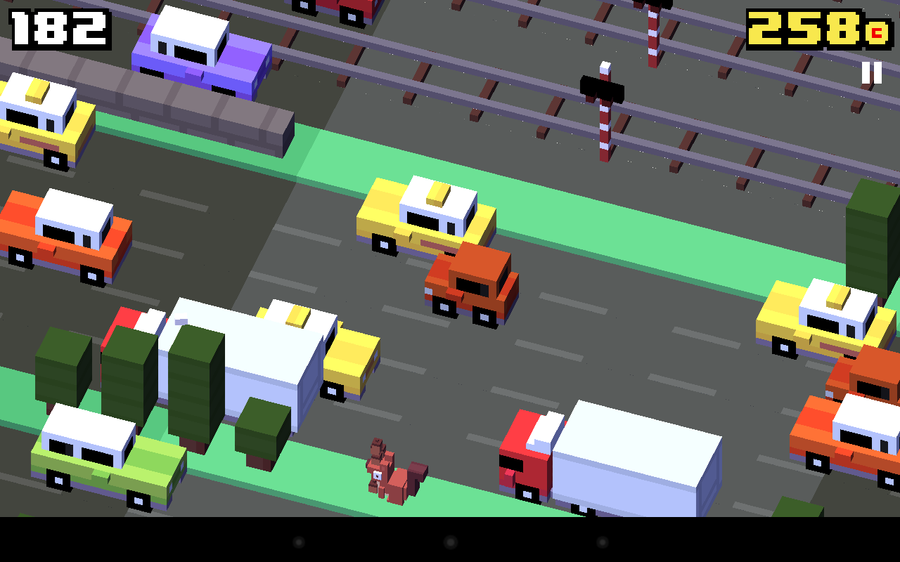 There are lots of rumours and theories about the exact scores you need to get to make the ball appear (a popular one, about having two scores 10 points apart and then finding the ball on the third go, didn't work for us).

But as far as we know, it's just down to luck and persistence. Have fun!