The PS Vita visual novel Steins;Gate is due out in Europe on June 5th

We mean it this time

A couple of weeks ago, we reported that the PS Vita version of Steins;Gate was due out in Europe on May 22nd but that's now proven false. Hey, don't look at us - blame Amazon's listing.

Instead, Steins;Gate will officially launch on June 5th.

Steins;Gate was originally released on the Xbox 360 back in 2009 but has since been ported onto PC, PSP, iOS, Playstation 3, and Android. 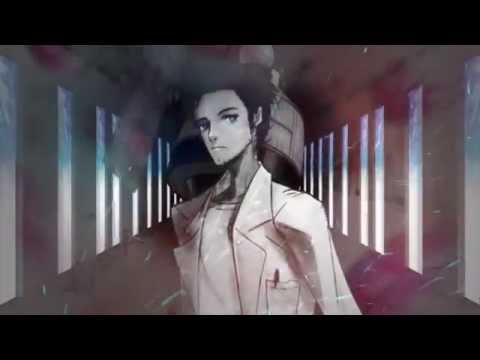 It has an interesting plot that follows a group of teenagers in Tokyo who've discovered a way to alter the past by sending text messages.

A translated iOS version is expected to follow shortly after the PS Vita release but there's no word of an Android translation at present.

For further information, check out our original story.

Acclaimed sci-fi visual novel Steins;Gate is out now for PS Vita in Europe