Updated on May 14th at 11:30: As is often the case, we weren't able to catch all of the games released last night.

So, to remedy that, we've included them below. The additions are: Tofu Hunter, Ire:Blood Memory, and Hardboiled. Enjoy. 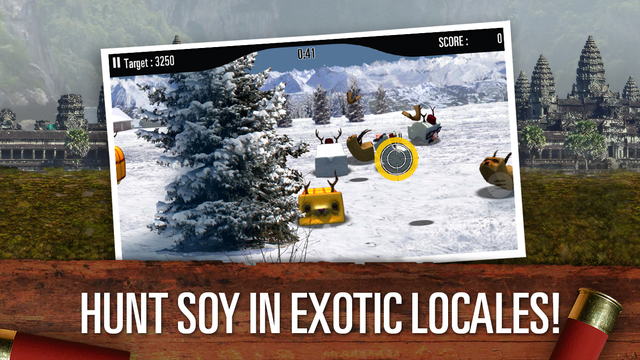 Haven't you had enough of hunting red-blooded animals? In this shooter you have to bring the pain to soy-based creatures in the wild. Collect rare bounties and unlock special weapons.

Inspired by Japanese action-RPGs, this aims to be one, as you tap your way through a nightmarish region, slaying its demons with large blades and bigger shields.

Said to be a Fallout-like adventure, this RPG takes place in a dystopic wasteland. You play a guy called Max trying to piece parts of his life back together, getting involved in turn-based battles with other selfish humans.

Original story follows...
Thanks to time zones and spinning planets, we can get an early sneak peek of tonight's new iOS games by poking around the New Zealand App Store. Check the front page for the biggest games, or read on for the best of the rest. Sketchman for iPad
By Ketchapp - Free
Subscribe to Pocket Gamer on

It's a sidescrolling runner with running and jumping and shooting - like most of the others. But, my dear friends, it's all made to look like doodles in a sketchbook.

How do you fancy trying to keep rhythm while Cthulhu dances menacingly in the background? The idea here is to keep time while rowing a Viking longboat and distractions are thrown at you. 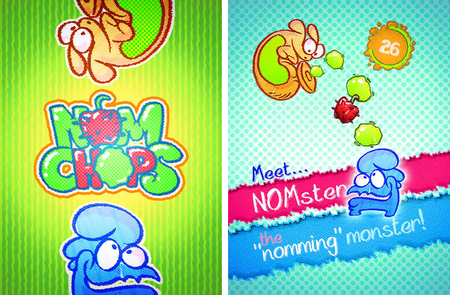 You have to feed a "nomming" monster by holding your finger on screen to open its mouth as food is thrown its way. However, there will also be bombs mixed up with the food. You just let go to avoid the monster eating them.

Boasting "no fuel" mechanics and "no pay-to-win," the creators of this multiplayer online racing game welcome car geeks to race competitively with licensed nitrous vehicles.

This is like playing Jacks (the playground game) using a plump purple cat. You have to bounce the cat, and while it's in motion, tap on the dirty Fluffs to get rid of them. Just don't forget about catching the cat. 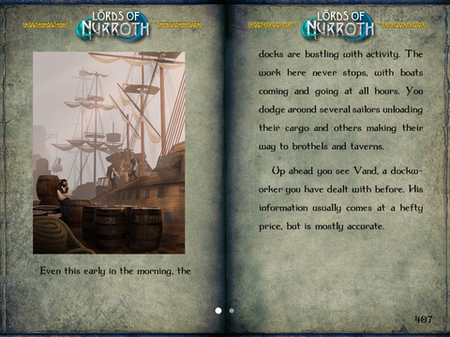 Here's the latest in Tin Man Games's gamebooks. This time you play a thief who is trying to cover up that they've stolen something valuable. In the process, you get caught up in a political tangle between two cities.

Drive Ahead!
By Dodreams Ltd. - Free
Subscribe to Pocket Gamer on

The idea in this two-player racing game is to smash into your opponent's head with your car, while they try to do the same to you. Expect lots of crashing. 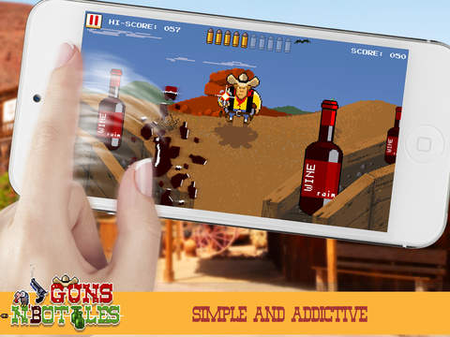 Tap on the bottles to shoot them. Once done, try to outdo your own best time. There are 30 unlockable characters, 25 challenges, and online tournaments too.

King of Up
By Easy 8 Software - Free 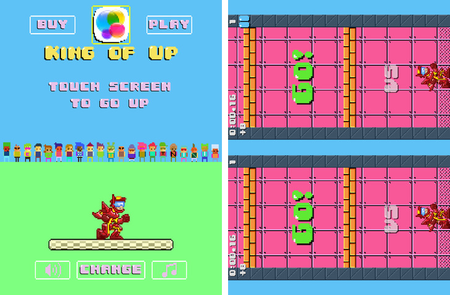 Just tap the screen to travel on up. But beware, for above you lies a gauntlet that demands fast reactions and timing. This comes with an infinite mode, head-to-head mode, and lots of unlockable characters. 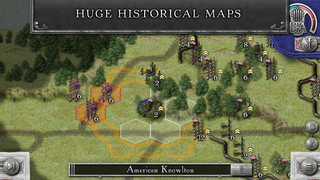 Hunted Cow and HexWar Games have teamed up to bring us an iPhone version of Rebels and Redcoats. We reviewed the iPad version and found it lacked replay value. 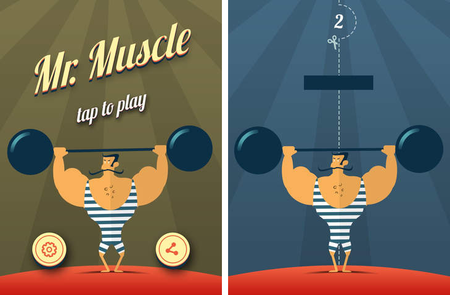 Play as legendary Czech wrestler Gustav Fristensky as he trains by lifting weights. Oddly, the task here is to slice bricks.

Snake Rewind, a remake from the original Nokia Snake's programmer, out now on Android, iOS and Windows Phone

Out now: The time has come to try to keep up with Fearless Fantasy, a most bizarre RPG