For the longest time budget smartphones have been dominated by Android. Handsets like the Moto G and the OnePlus One offer close to flagship levels of performance for a fraction of the price.

But now there's a Windows Phone alternative in the shape of the Lumia 640. It might not pack quite as much of a punch as its Android rivals, but there's still a chance it could shape up to be a solid entrant into the mid-price bracket.

There are a few problems, of course, namely that the Windows Store is still lagging behind its competitors in terms of apps and games, but if you're looking to try an OS that's proud to be different, and you don't mind people saying "wait, is that a Windows Phone?" every time you whip it out in public, there's a lot here to like.

The first thing you'll notice about the 640 is that there isn't much heft to it. It's not that it feels slight, and the build quality is remarkably high, but if you're used to carting around a top end Android or iPhone, you're definitely going to spot a marked difference.

Everything on the phone is plastic, which helps keep the weight down at a sprightly 145g. This isn't the sort of phone where you need to tighten your belt to make sure it's not dragging your trousers down and exposing your sensitive areas to ridicule. 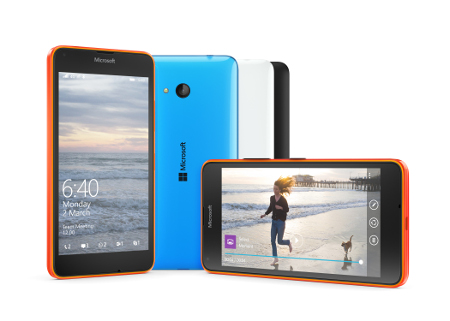 The screen clocks in at 5 inches, with a resolution of 1280x720. It's not the best screen I've ever laid eyes on, but for the price it's pretty darn slick. Blacks are deep, colours are vibrant, and there's enough real estate that your fingers won't feel cramped.

It's not an object of beauty, like some people think the HTC One or iPhone are, but it's a solid and dependable device that feels like it'll probably bounce if you drop it on the floor. 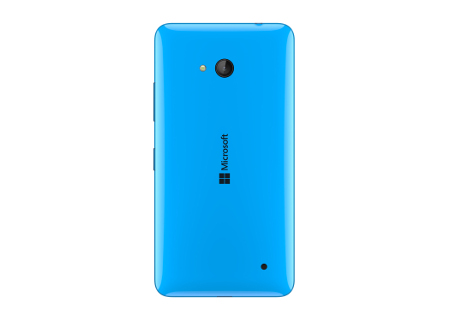 You can pick from different coloured case things if you like to spice up your pocket hues, and the only real trouble I had while poking the phone around was that slotting in the sim card and battery by taking off the back felt a little bit precarious.

But the fact you can get to the battery is a godsend for some, and there's space for a microSD card in there as well.

The 640 isn't a behemoth in this area, as you might expect, but it's no slouch either. I played Halo: Spartan Assault and a couple of Gameloft games, and none of them chugged noticeably.

There's enough screen that you're not fiddling around with buttons or missing your taps, and while it's not up to the standards we've come to expect from the latest generation of iOS and Android devices, it costs about a quarter of the price. 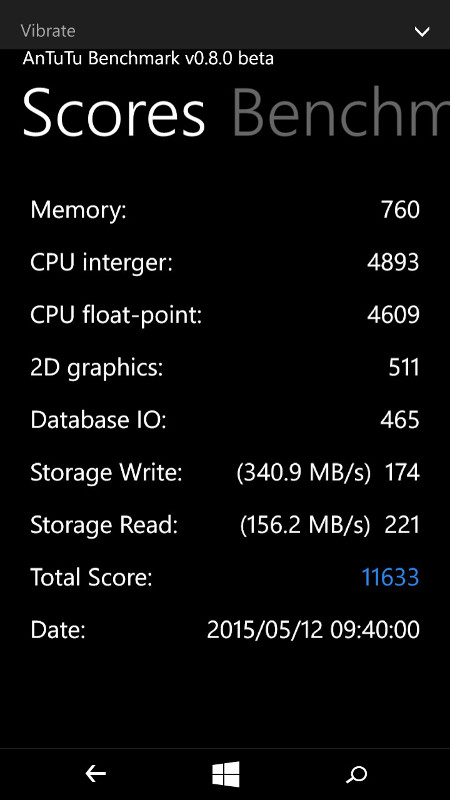 Antutu Benchmarking gives the device a score of 11633, which isn't spectacular, but it's not terrible either. The HTC One (M8) gets a score of 35165, but again that's a flagship phone with a flagship price.

There's the obligatory rear and front camera here, so you can take as many selfies as you want. Which if you're anything like me is about a thousand a day to make sure I'm still looking swag.

And both of them are surprisingly good. The rear camera in particular has plenty of tricks and tweaks that make you feel like you're not using a phone, and the end results look better than some high-end Android devices I've used. 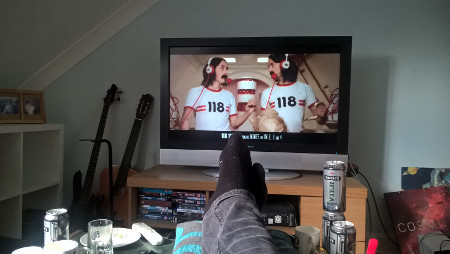 You can record 1080p video at 30 frames a second if you'd like. There aren't iPhone levels of quality here, and if you're looking for a camera phone there are definitely better Windows Phones available for that, but it's another tick in the box for this plucky little contender.

The best thing about the 640 is probably the price. For what you're paying the package you're getting is surprisingly robust.

It's light, it's slick, and it's got a few tricks up its sleeve that make using it really enjoyable. I've had an Android phone since the HTC Desire HD, but seeing things from the other side of the fence has certainly given me pause for thought. 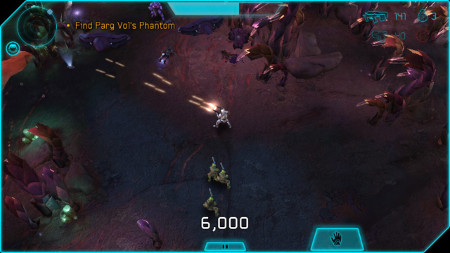 It looks pretty good too, and while the gaming performance won't make your eyeballs bleed, it can handle everything that the Windows Store can throw at it with relative comfort.

Windows Phone. The OS itself is lovely, and I still maintain that it has the best stock keyboard of any of the major mobile operating systems. Seriously, I could type on this thing for hours.

But the lack of apps is telling. It's something that's changing, albeit slowly, but if you like to stuff your phone full of the latest games and the best versions of the latest apps, then you're not going to be able to here. 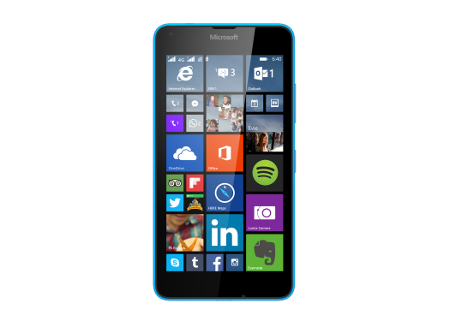 It's a consideration that requires some serious thought, and while it's the only real black mark against the 640, it's a pretty darn sizeable one.

The Lumia 640 is a decent little performer. It feels nice in the hand, the camera is impressive, and it's got enough oomph in its plastic frame that you're not going to find it sluggish.

It doesn't have the bite or the bark of higher end smartphones, but that's not the market it's aiming for. This is a device that offers comfortable performance for a price that doesn't mean you're going to have to sell your children into slavery.

But is it worth it? Part of me says yes. It's a great phone, and I could definitely see myself using it on a day-to-day basis. But another part of me says no. The Windows Store just feels like it's a generation or two behind its competitors.

Pocket Gamer is a mobile gaming website, and it'd seem a bit off-message of us to suggest spending money on a phone that doesn't have that many games on it. But, if you're not too fussed about that sort of thing, the 640 is worth a punt
By Harry Slater
| May 13, 2015 |
Mobile + Windows Phone
Find out more about Microsoft Lumia 640

The PS Vita visual novel Steins;Gate is due out in Europe on June 5th