The best choose your own adventure games on Android (2015)

Pick a path, any path

You might think that the latter is a split-off from the former, but really the sub-genre emerged from physical choose-your-own-adventure books more than any kind of video game.

As such, these games are primarily concerned with narrative and the player's ability to direct it through their own choices.

Because gameplay considerations often take a bit of a back seat, and because it's tricky to get right, there are just a few specialist developers who make such games.

But the best examples are truly memorable to anyone who appreciates a good, engrossing story.

Inkle is one of the leading producers of digital gamebooks, but it incorporates far more gameplay than some of its rivals.

Sorcery! Part 3 is a case in point. It's still got its choose-your-own adventure roots, but it also adds open world elements, and of course the series's trademark battle system that's about more than just choosing an option and hoping.

Basically, the Sorcery! series is essential reading/playing to any gamebook fan. 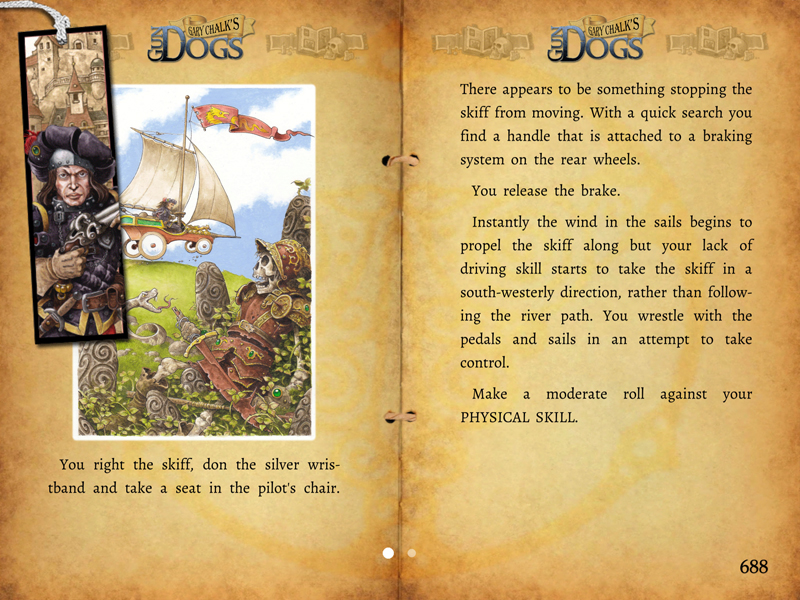 Tin Man Games is probably the most prolific digital gamebook developer on the Google Play Store - but don't think that this comes at the expense of quality.

Take Gun Dogs, for example. It's a wonderful fantasy adventure based on Tin Man's watertight gamebook engine. All the automated essentials are here, then, but such games live and die by their stories.

Rather unusually for a digital gamebook, Joe Dever's Lone Wolf complements its engrossing story with a full 3D turn-based battle system, the likes of which you'd normally see in an RPG.

Of course, the important part is still the story, and with gamebook legend Joe Dever behind it, Lone Wolf doesn't disappoint.

If you want an entry point into the delights of the digital gamebook, you're probably better off with one of the Telltale games. If you want a bit more gameplay depth with your narrative, however, this could be your game.

The Walking Dead
By Telltale Games - buy on Android

You can spot a Telltale game from a mile off. There are a couple on this list, but they all subscribe to the same basic template.

They've got a lot in common with the old fashioned point and click adventure, but there's an added focus on narrative, and on the nuanced repercussions of the decisions you make as the story moves forward.

Mecha Ace
By Choice of Games - buy on Android

These unadorned games present reams of text, and scant little in the way of images or modern graphics. They're all about the story and how your choices steer it.

Mecha Ace is a particularly good example. Heavily inspired by Gundam, this is epic sci-fi space opera with a militaristic slant. 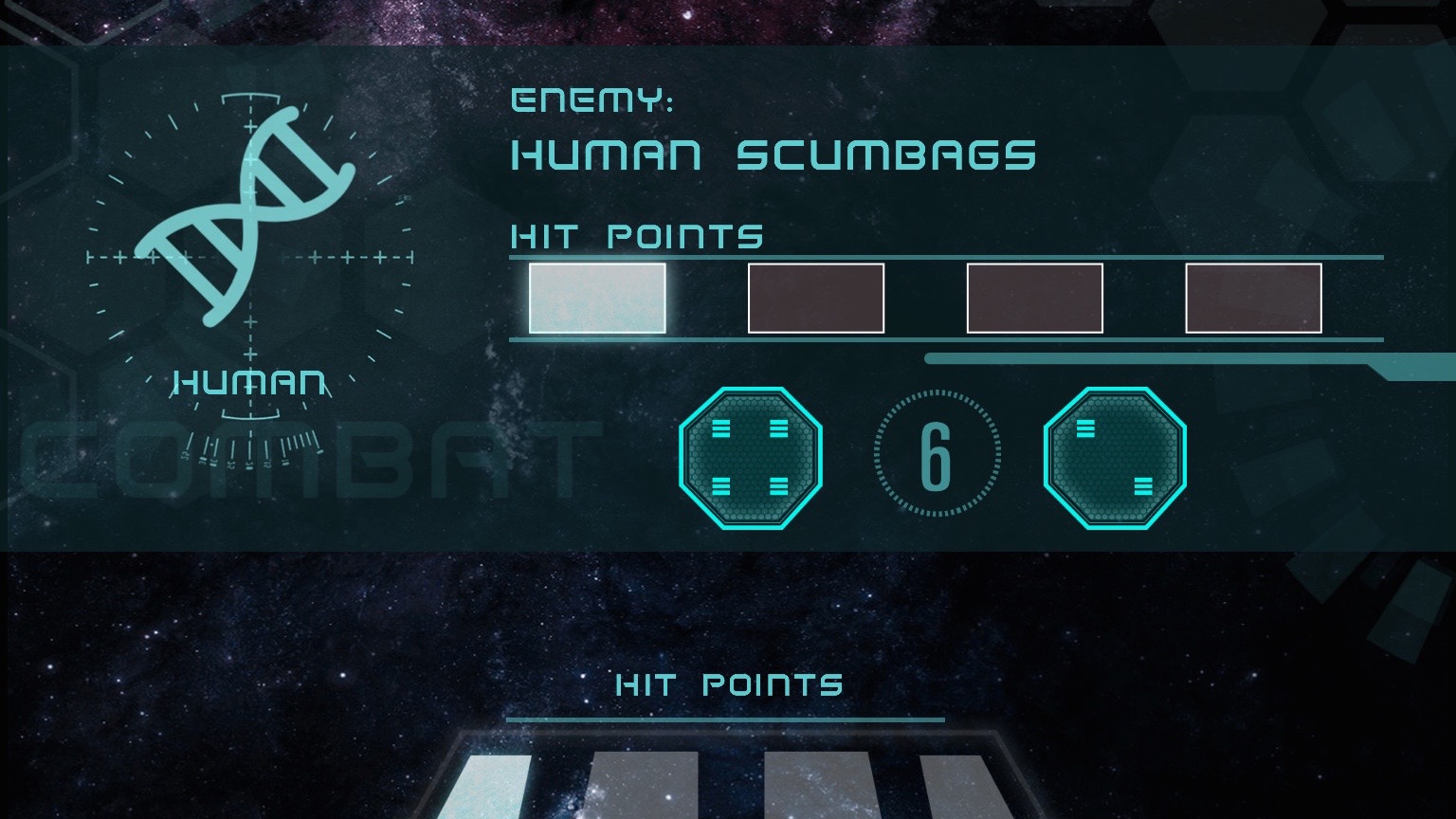 If the rest of these games are just too darned happy and tame for your liking (weirdo), then may we recommend Sol Invictus? It's a grim, gory sci-fi adventure that sees you guiding a ragtag band of fanatics against an alien invasion.

There's real pace to this story, as you make decisions that determine the way it all unfolds. Typically it results in a lot of death and destruction.

The artwork here is particularly strong, contributing to a unique gamebook with a particularly unsettling atmosphere.

Choose-your-own-adventure gamebooks aren't all about fantasy questing or sci-fi warfare, as this effort from Tin Man Games goes to show.

Ryan North's To Be Or Not To Be is based on Shakespeare's Hamlet, but it modernises the language and adds a hefty dose of humour, adding new life to one of the bard's most famous tales.

With clean but basic illustrations accompanying the text, this is all about the cheekily told story - and that's just fine with us.

80 Days arguably takes the who choose-your-own-adventure concept to extremes, as you're responsible for every step of your globe-trotting journey.

Those decisions are based on numerous factors, including resources, your character's skillset, and your own personal whims. It's never less than entertaining.

Game of Thrones
By Telltale Games - buy on Android

Here's another Telltale game, which follows the same principles exhibited by The Walking Dead - that is, a basic point and click adventure with chunky 3D graphics and a heavy emphasis on interactive narrative.

This time, of course, it's based on the hottest show on TV (and the popular fantasy books it stems from, of course). Telltale cleverly puts you into one of the lesser houses of Westeros, which is only lightly referenced in the source material, meaning it can spin its own tale of death, betrayal, and power.

Game of Thrones isn't the best or most sophisticated choose-your-own adventure game on this list, but it's perhaps the one that will appeal to the most people due to its subject matter.

Appointment with F.E.A.R.
By Tin Man Games - buy on Android

Another Tin Man Games effort, but a unique one. Appointment with F.E.A.R. plays fast and loose with the developer's solid gamebook essentials, doing away with virtual dice for its battles.

This lends itself well to the pacy comic book theme that it adopts. This is a superhero story with its tongue firmly in its cheek.

All of which makes Appointment with F.E.A.R. a great introduction to Tin Man's impressive oeuvre.

Steam Tip: Inside My Radio is a rhythm-driven platformer that you play to the beat

The best platformers for Android phones and tablets (2015)