Fill tortillas by doing literally nothing in upcoming Noodlecake idle game, Much Taco 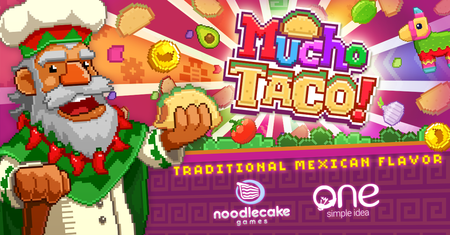 In the game, you possess the power of the golden tortilla: a magical artifact that lets you create an infinite amount of tacos just by tapping or waiting. 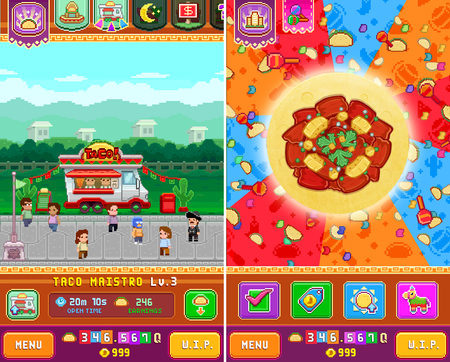 These tasty wraps make you money, which you can spend on restaurants and upgrades to make even more tacos. Before you know it, you'll have a crispy chicken fajita empire to rival Taco Bell.

The game's being made by Mexican studio One Simple Idea and will be available on iOS and Android soon. Until then, start practicing your ability to do absolutely nothing. Ready? Go!

Out at midnight: Noodlecake trades bitcoins for tortillas in new clicker Mucho Taco