Susume Tactics, the award winning PSP real-time strategy game developed by Japan’s Riz Inc. has today been made available on the App Store and Google Play.

Susume Tactics is a fast-paced mobile RTS that features a minimalist and retro vector art style.

Your goal is to build and command an army of tanks to defend your mothership against increasingly challenging waves of opponents.

The control scheme has been built from the ground up with mobile in mind. Every action requires a mere tap or swipe to achieve, be that building, defending, or attacking the enemy.

There's no F2P or 'freemium' trappings here, either. Susume Tactics offers a premium experience and, for a small fee, provides hours of strategic tank battling fun. 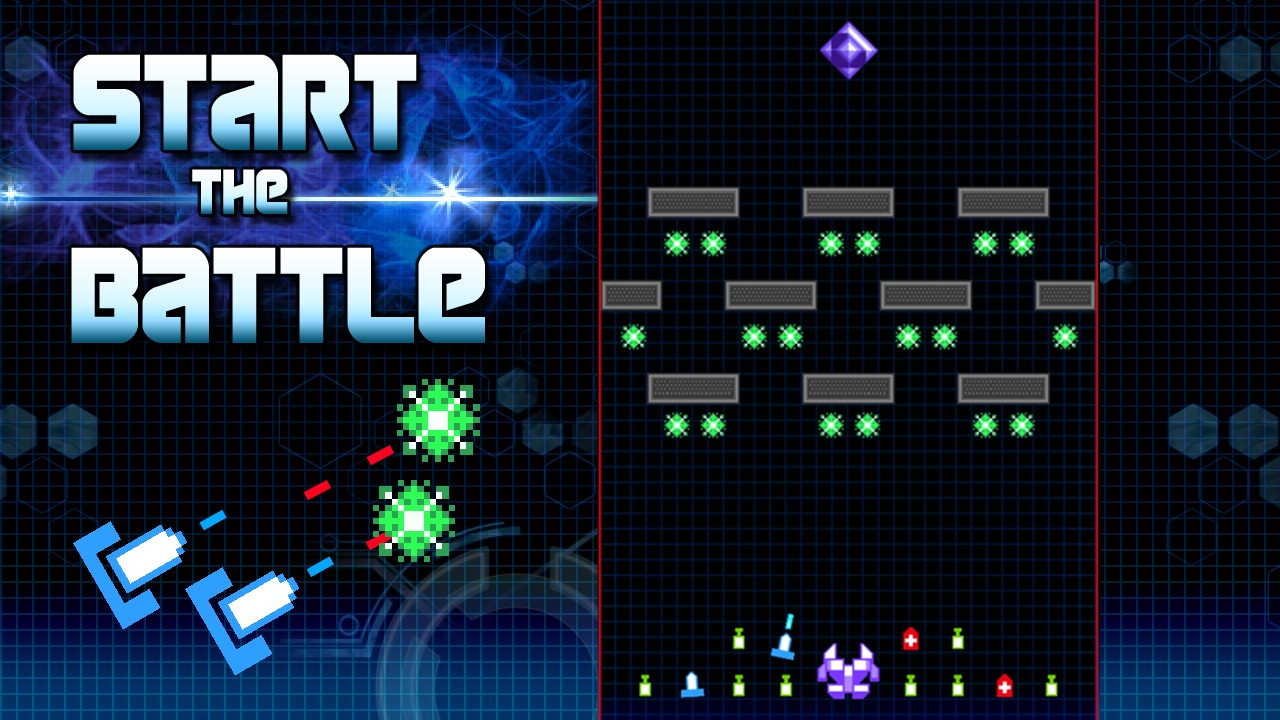 Andrew Deegan, CEO at publisher Sugra Games, believes that the focus on providing a highly tactical experience and challenge for players sets it apart from all other mobile RTSs.

"Susume Tactics is a pure strategic and tactical RTS experience and the clean vector graphic style offers no distraction, ensuring that the player is always focused on the game itself.

"There are many different strategies and tactics the player must deploy to complete each level and they'll face a serious challenge in the later 'Evil mode' levels, when the variety of enemies and formations they deploy becomes relentless."

Opting for a premium model was a huge risk considering that F2P is the dominant model on mobile right now but the team at Riz Inc wanted to preserve the premium Susume Tactics experience.

"Susume Tactics was designed as a premium title and our team felt the experience would be better if it remained like that. 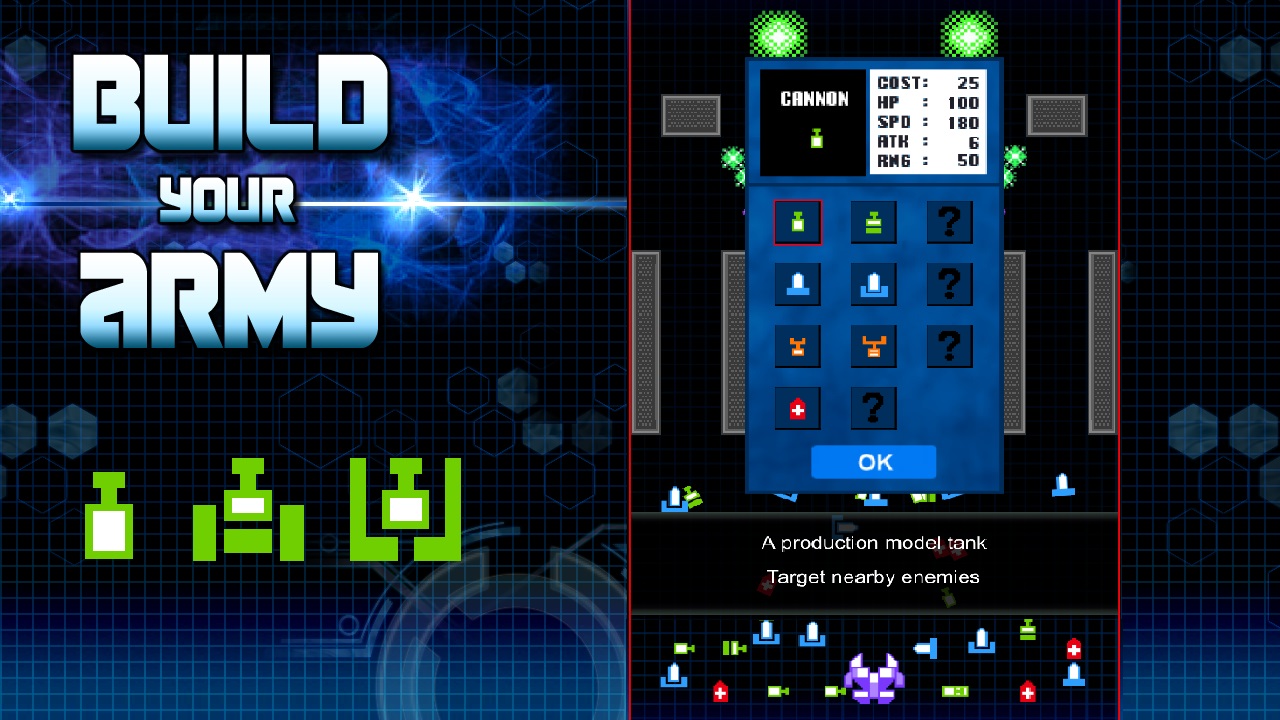 "Players must take on the challenge using their ability to strategize only. There is no pay to win here!"

You'll be getting a lot of bang for your relatively small buck, though. There are a lot of different modes to tackle in Susume Tactics and 'war mode' offers an end game which stretches the experience further.

"There are a set number of arcade style levels from easy to evil which can last a couple of hours depending on the player skill level.

"Once evil mode is completed, war mode is unlocked where players must defend the cities of the world.

"Enemies will select cities to invade on a map and the player must decide which ones to fight using the limited resources available in each region. 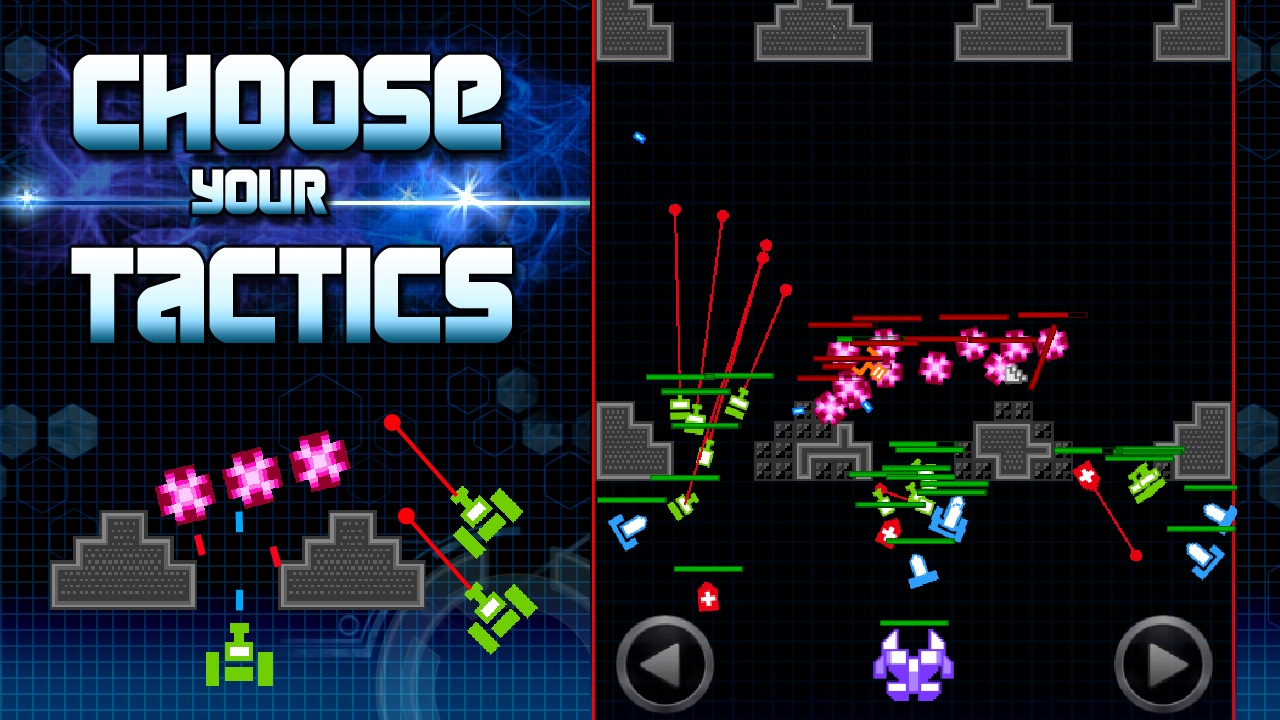 Despite the high challenge, players will have plenty of options at their disposal. That includes a variety of tanks with different behaviours and abilities.

"There are eleven different tanks that the player can build including fast moving tanks, long range, repair tanks, and scrap collecting trucks.

"Players will have to figure out which tank and formation works best for each level and circumstance."

Naturally, there were technical challenges to overcome but the team at Riz Inc. believed they made the right decision by opting to use the Unity engine. 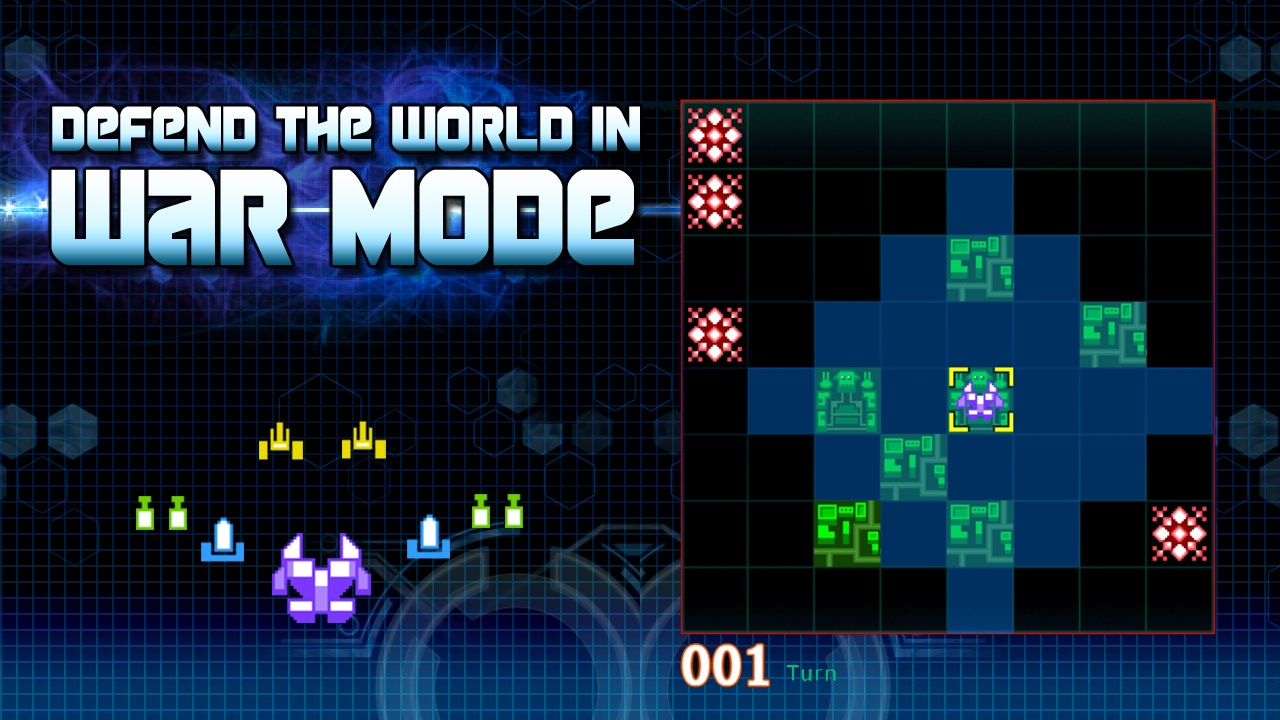 "The game runs pretty well on all devices thanks to the Unity engine, which makes it very easy to release on many different platforms - in this case Android and iOS devices."

Though Susume Tactics is only available on iOS and Android for now, Sugra Games hasn't ruled out releasing the game on other platforms.

"For now we are hoping it makes a big impact on iOS and Android. If it does well there, we might look at the other mobile platforms.

"We may even consider PC if we get enough demand for it, personally I think it would be great on PC."