By Chris Priestman
| Apr 29, 2015
iOS
|
New releases round-up
Thanks to time zones and spinning planets, we can get an early sneak peek of tonight's new iOS games by poking around the New Zealand App Store. Check the front page for the biggest games, or read on for the best of the rest. Magenta Arcade Chapter 1
By Lucas Mattos - Free
Subscribe to Pocket Gamer on

Fancy trying out the first chapter of the Bronze Award-winning bullet hell-ish shooter Magenta Arcade for free? Well, here you are.

Build a spaceship, recruit a crew, then head into space to beat up other players. Seems the ship building is pretty detailed here.

This is slightly bonkers. You play a gust of wind trying to help a girl who has been turned into a paper box (no, really) as she traverses a fairy tale world. 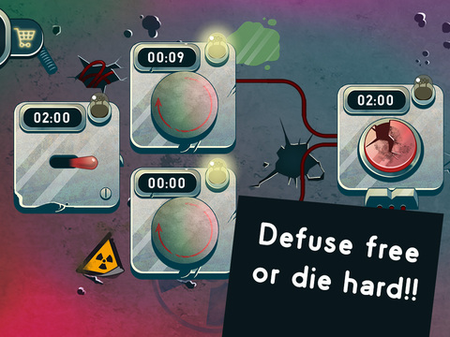 This puzzler puts you under the pressure of time as you attempt to defuse bombs before they explode. It has a tactility in how you interact with the buttons and switches. 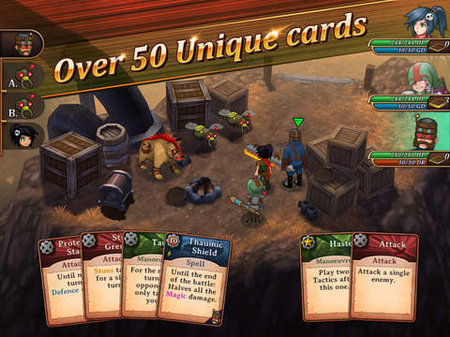 An adventure-RPG with a card combat system and a world of steampunk magic to explore. The plot is based upon curing a mysterious disease that causes magic to mutate creatures.
The Line Zen
By Ketchapp - Free 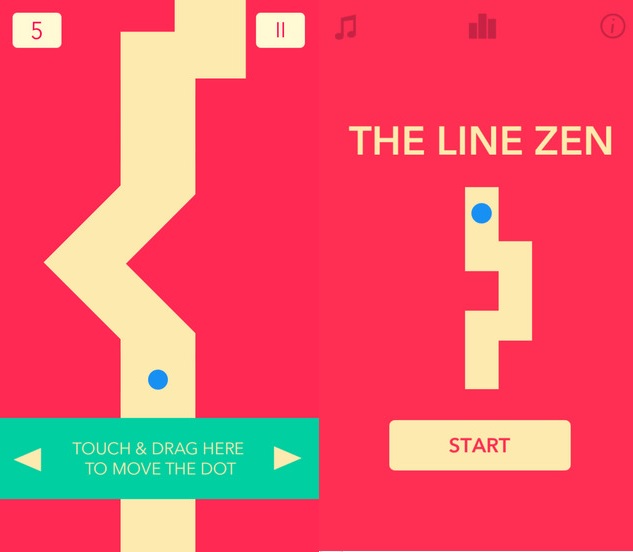 This sequel still has you dodging through a procedurally generated zig-zag world. However, it adds green triangles to the formula that can help you out, but can also get in the way.

The Legend of Zeldo: Lonk's Awakening imagines the worst Nintendo mobile game ever