Also out at midnight: Does Not Commute, Pinball Sniper, more

By Chris Priestman
| Apr 22, 2015
iOS
|
New releases round-up
Thanks to time zones and spinning planets, we can get an early sneak peek of tonight's new iOS games by poking around the New Zealand App Store. Check the front page for the biggest games, or read on for the best of the rest. Does not Commute
By Mediocre AB - Free
Subscribe to Pocket Gamer on

You're caught in a time paradox in which you have to steer multiple characters in their vehicles to their destination without crashing into each other. You drive one car, the time rewinds, then you drive someone else's car and try to avoid your former self. And so on. The video above explains it better. Pinball Sniper
By Ketchapp - Free 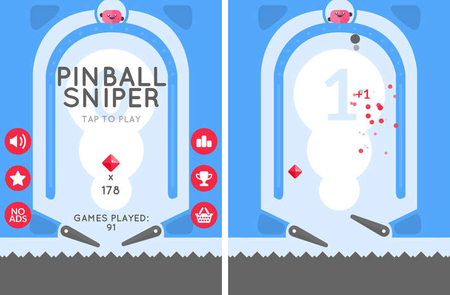 It's pinball, but instead of using the flippers to hit the ball into static bumpers, you're aiming for falling gems. With those gems you can unlock new cute monsters. 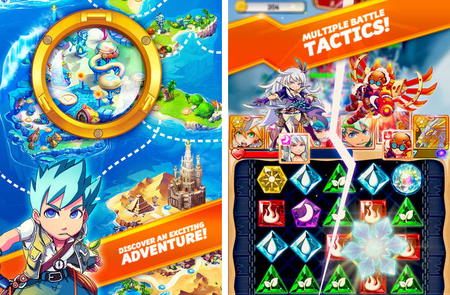 This is a puzzle-RPG about sailing around the world and recruiting people into your crew.

You'll need to match gems during battles to use your elemental powers. Your allies will assist with their own reinforcing powers.