Updated on April 16th at 13:00: As to be expected, more games came out last night than we listed here.

So, to make up for it, the rest of the games have been added below for your perusal.

Mega Drift
By Chillingo - Free
Subscribe to Pocket Gamer on

Using one-touch controls, you drift around muddy tracks, pulling yourself around with a well-timed turbo boost. It's all about the sweet satisfaction of getting good times and earning cars.

Garfield: Survival of the Fattest
By PIXOWL - Free
Subscribe to Pocket Gamer on

With all the charm of the animated cartoon, this Garfield game has you helping the tubby cat get back all of his favourite fatty foods while in a diet camp in the wilderness.

You work for the Pizza Cat restaurant (the best restaurant) and must use stealth to survive a bunch of hungry wolves, using cats as weapons. 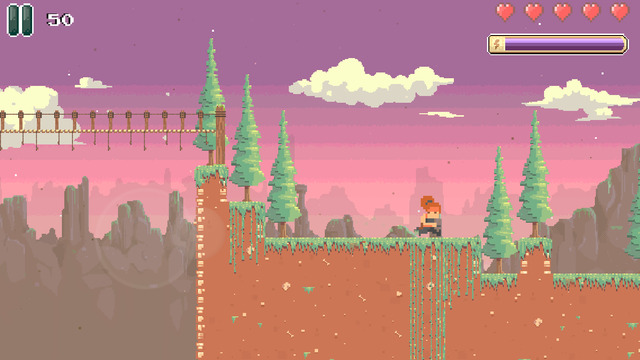 These pretty pixels depict an open world in which time vortexes have spun out of control and enemies are spawning left, right, and centre. You kill, survive, and upgrade.

The team of creators behind this wanted to make the "saddest shooter." You help a magical girl blast her way past colourful creatures and wizened wizards to save her friends with an array of spells. 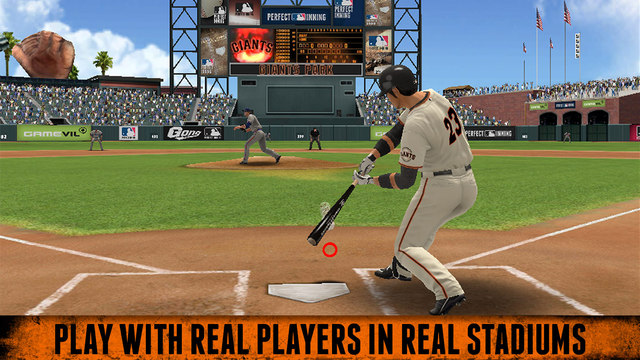 With the new MLB season here, you now have this game to get you in the mood, playing with the real players (well, virtual representations of them) as you pitch and bat.

Upthing
By Sets and Settings - Free 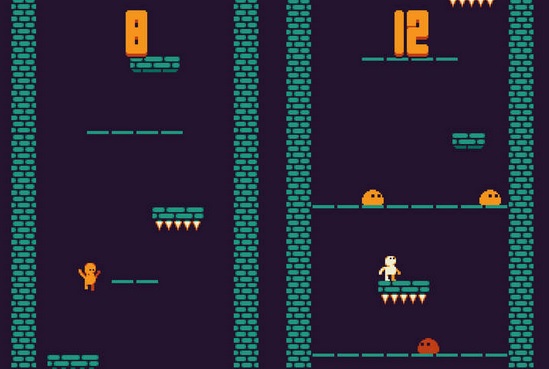 The only way is up in this platformer. You help the blobby guy leap up an endless gauntlet filled with spikes and slimes, and all at speed. See how far you can get.

Thanks to time zones and spinning planets, we can get an early sneak peek of tonight's new iOS games by poking around the New Zealand App Store. Check the front page for the biggest games, or read on for the best of the rest. Civil War: Bull Run 1861
By HexWar Games - £3.99 / $4.99 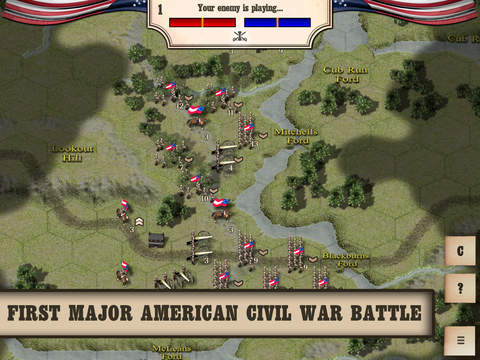 Based upon the first major battle of the American Civil War, this turn-based strategy game lets you play the Battle of Bull Run as a single mission, or as smaller focused missions. 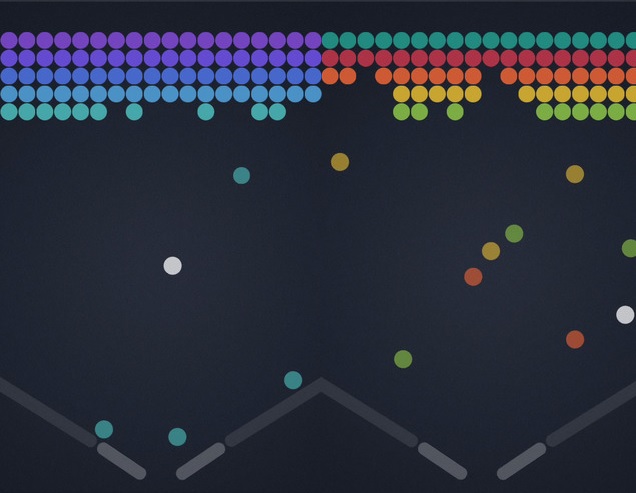 Combining Arkanoid with pinball, the idea is to hit the white ball into the colored dots above with the flippers. And then chill out as they rain down the screen. 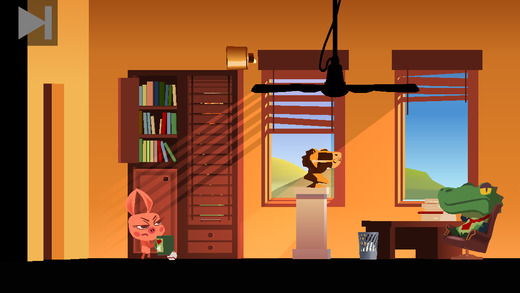 This 3DS game has brought all its comic book delight to iOS. You paint in objects and backgrounds to put the life and humour back into these two retired cartoon characters. 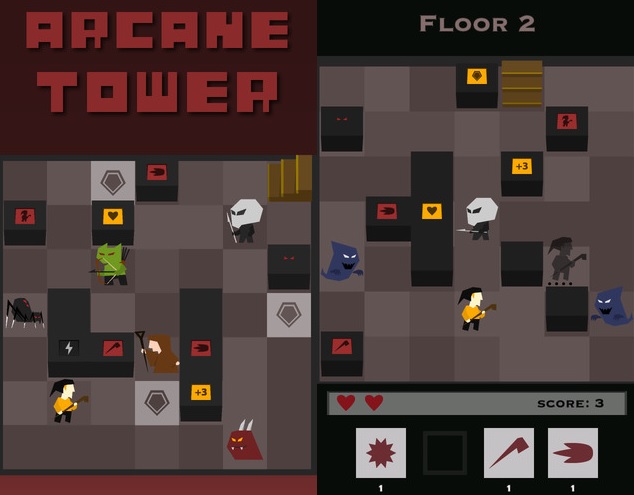 This roguelike limits you to playing a wizard who is only able to use three spells per randomly generated level. See how far you can get and take on the daily challenges. 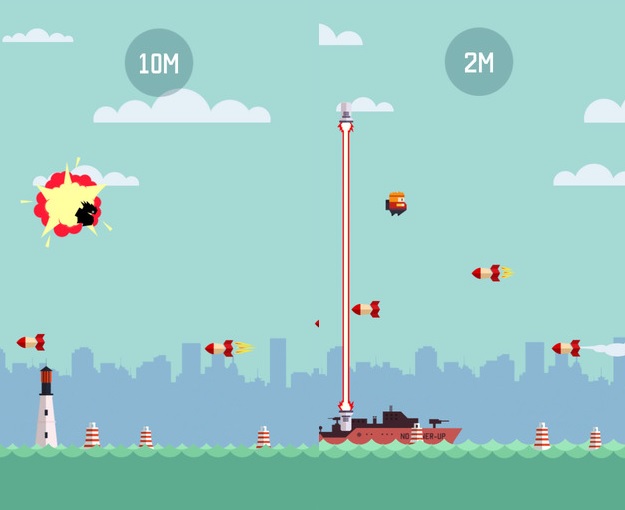 If Flappy Bird was about a tubby guy with a jet pack, and who was escaping a base with confidential documents he stole, it would be this.

Watch out for rockets on the horizontal, lasers on the vertical, and see how far you can travel.