Autumn Dynasty Warlords is a deep and immersive mobile strategy experience that differs from its genre fellows by tasking you with building an empire, not just a city-state.

You'll be managing and building multiple cities, raising an army, and handling matters of diplomacy and espionage as you strive to build an empire that would give even Rome the shivers.

With over 100 hours of gameplay, a non-linear campaign, and innovative gesture-based combat mechanics, Autumn Dynasty Warlords is not to be missed by fans of the genre. 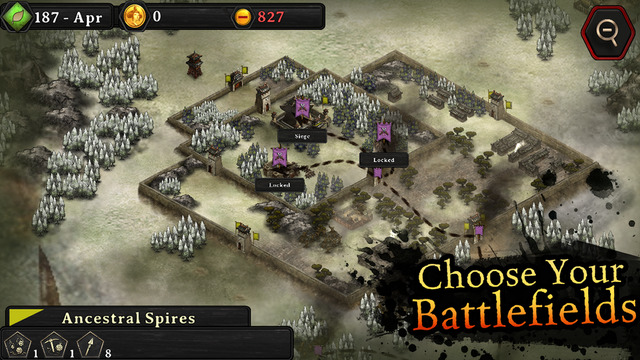 Yiming: "To keep the scale epic, but in bite sized chunks for mobile, we've broken up the conquest of each province into a series of dynamically generated missions, with the outcome of each mission determining what you will encounter in the next.

"Every invasion is different and can throw up unexpected surprises."

However, bringing such a feature rich strategy game to mobile wasn't without its challenges, and Autumn Dynasty Warlords had two major hurdles to overcome, the first of which was the limited screen real estate. 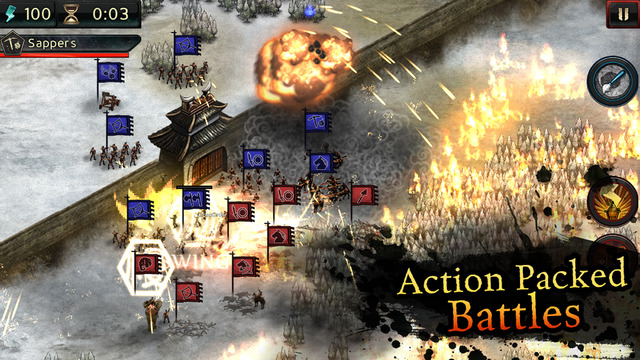 Yiming: "4X / Grand Strategy games require a lot of information to be given to the player in order for them to make an informed in-game decision. With the traditional PC interface, you can use windows and mouseovers to organise and display information, but this isn't possible on a mobile screen.

"I didn't realise this would be a problem until we had completed our first prototype and we looked at our province summary - in table form it was far too small to read. The next day, I whittled down the data displays to only the absolute essentials."

Another major issue was trying to make Autumn Dynasty Warlords appeal to not only fans of the 4X PC games but potential new fans on mobile as well.

Yiming: "To avoid excessive complexity, we had to identify, distill, and focus on what we felt was most important to the identity of Autumn Dynasty Warlords and ruthlessly trim anything extraneous." 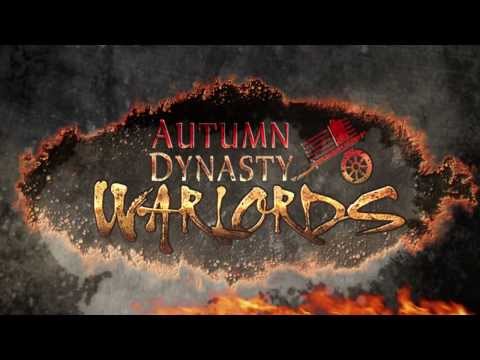 The hard work certainly paid off and Touch Dimensions is incredibly proud of what its achieved - particularly with the secret society system.

Yiming: "We were looking for a way to spice up the endgame, when we remembered the old television drama serials we watched as kids that had quirky non military factions that could change the course of the war.

"We wanted to incorporate that into the game, so we started out with beggars, often represented on TV as destitute looking tramps who were secretly powerful martial artists who could defeat hundreds of government troops.

"After we started talking about our favourite shows, this turned into a whole underworld of competing factions trying to jostle for power." 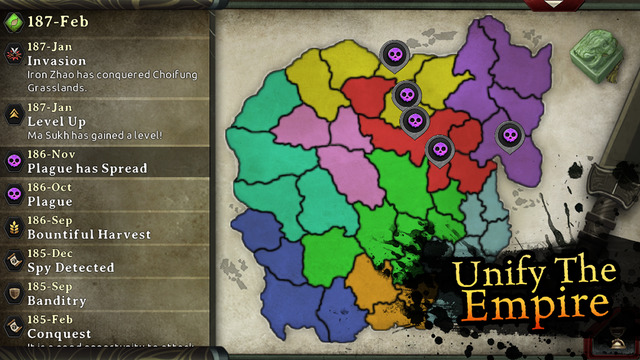 Autumn Dynasty Warlords didn't just draw inspiration from TV serials, though - it was also inspired by many classic RTS games of yore.

Yiming: "We are all avid strategy game players, and loved classics such as Three Kingdoms, Total War, Age of Empires, and Civilization.

"We often wind up playing these games against each other to prove a point about a new feature that one of us wants to include in the game, and that is sometimes what it takes to get us all on the same page. " 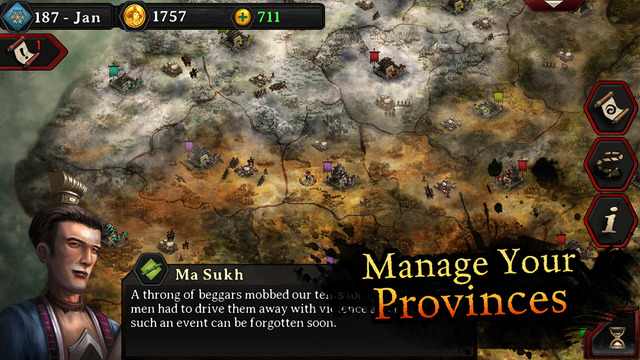 Touch Dimensions isn't planning on stopping there, as its already made plans to improve and add new features entirely to Autumn Dynasty Warlords, as well as possibly expand it to different platforms.

Yiming: "We have had plans for a complete overhaul that includes new content, changes in existing systems, and also improvements to the real-time combat ever since we were Steam Greenlit.

"My main phone is an Android, so I really would like to see Warlords on it, but due to some platform issues, we're unable to offer it just yet."

"Thankfully, the kind folks at our incubator, the Games Solution Centre, have been helping us with all the different phones they have, but this is still going to take quite awhile!" 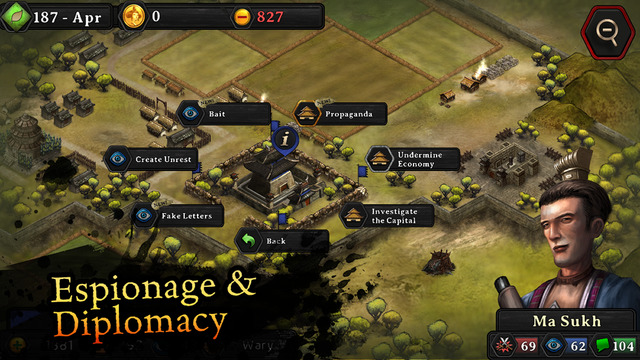 Autumn Dynasty Warlords is out now in the App Store [download].

My Pet School 3D is available now on Nintendo's eShop