The week in casual games

Time is limited. Apps are plentiful.

How can you make sense of the ever-increasing number of new games in the App Store? Well, by reading Pocket Gamer, of course. But we can't possibly cover everything, and there are some games that just don't fit in our wheelhouse.

Thankfully, our friends over at 148Apps are here to save the day. Take a look at some of the casual games that have caught the attention of the 148Apps team...

Take It Easy
By MildMania 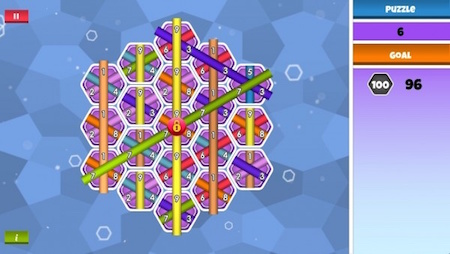 "Take It Easy is a fun adaptation of the board game of the same name." (Jennifer Allen) 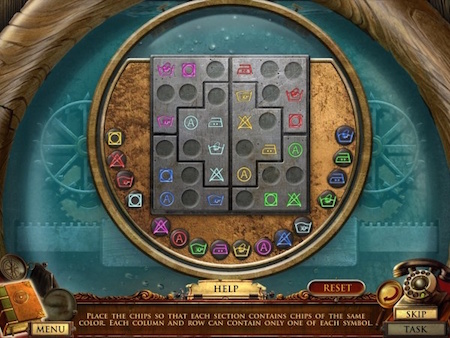 "A decent example of the casual adventuring genre, Questerium: Sinister Trinity should appeal to the laid-back fan." (Jennifer Allen) 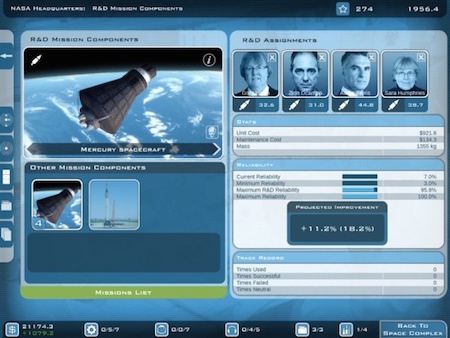 "Space exploration isn't so exciting in Buzz Aldrin's Space Program Manager, but there are a lot of resources to manage." (Jennifer Allen) 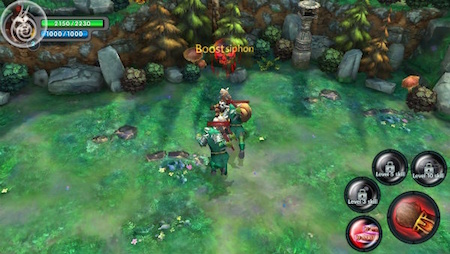 "Though players still have to endure some free-to-play trappings, Taichi Panda is a well-constructed mobile MMOG." (Nadia Oxford) 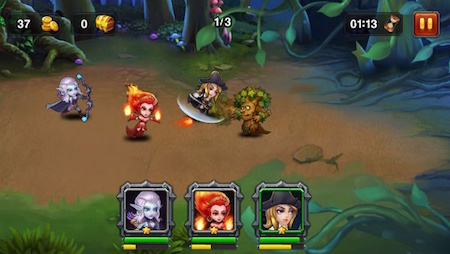 "Heroes Charge is a very middle-of-the-road RPG that's unremarkable, but an okay pick if you can't get enough of mobile-based RPGs." (Nadia Oxford) 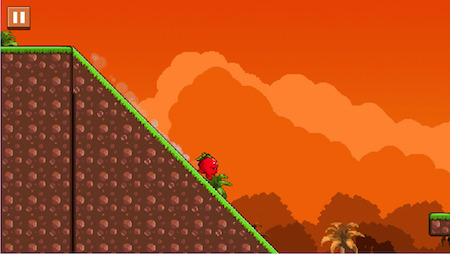 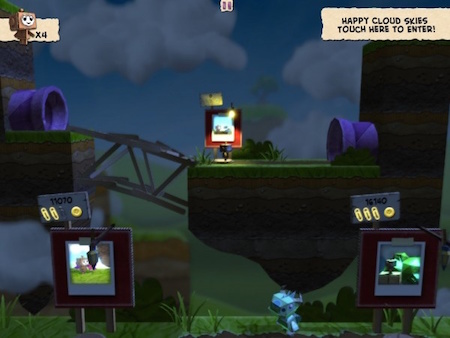 All this, plus a preview of Earthcore: Shattered Elements, and a closer look at games created by Scott Cawthon that don't involve a certain pizza franchise. Click on over to 148Apps now!